Nikon Announces New Lens and Its “Most Advanced DSLR” Ever 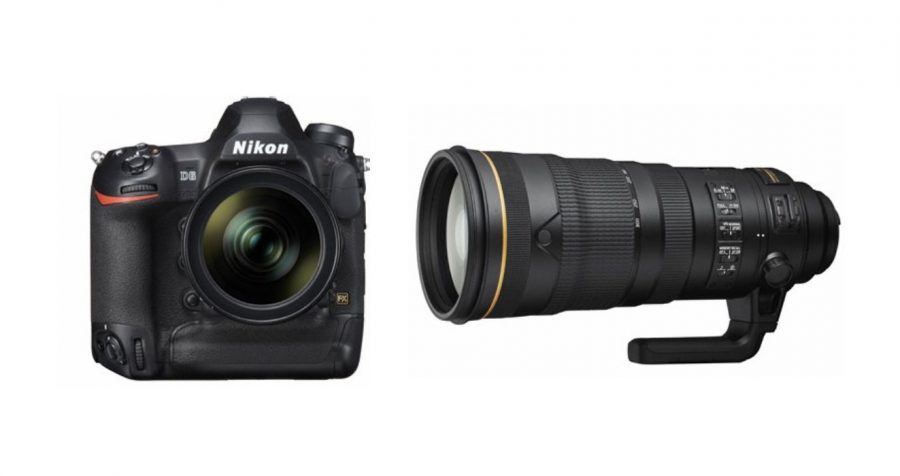 To mark the 20th anniversary of Nikon’s D-series digital SLRs, the company has announced the development of the D6, claiming it to be “its most advanced DSLR to date.” Alongside the D6, Nikon also unveiled a powerful 120-300mm f/2.8 VR lens.

Although light on specifics, the announcement remarks on how the first D1 digital SLR camera was made available in 1999, hence the emphasis on the twenty-year anniversary. “Since the launch of the D1 in 1999, Nikon’s flagship cameras have evolved with the industry’s most advanced technologies and the imaging know-how cultivated over Nikon’s long history in camera development,” states the official press release.

The announcement came with a video by Nikon Europe, featuring Joel Marklund, the Chief Photographer at Bildbyrån Photo Agency in Sweden. As a sports photographer, he talks about the strengths of the Nikon D5 – especially its superior image quality, seamless workflow features, autofocus, and high ISO. Although not revealing anything on the D6, these point to some areas where the D6 may see significant improvements.

“Like its predecessors, the development of the D6 responds to the strict demands of professional photographers with the ultimate in performance, even in the most severe conditions,” remarks Nikon’s press release. The emphasis on severe conditions also hints that weatherproof build may be another key feature of the upcoming D6. 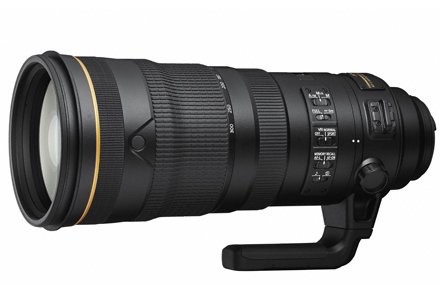 The telephoto lens also announced is celebrating the impressive 60th anniversary of the Nikon F mount, adopted for the D-series cameras. Known as the AF-S NIKKOR 120-300mm f/2.8E FL ED SR VR lens, Nikon writes it will “provide professional photographers, in fields such as sports photography, with even greater support”.

Although further details on the lens and D6 are yet to be announced, we hopefully won’t have to wait too long to find out. With mirrorless cameras now strong on the march, it will be very interesting to see what Nikon has in store, as pundits argue over the death of DSLRs.

For more, visit the Nikon website to view the press release.