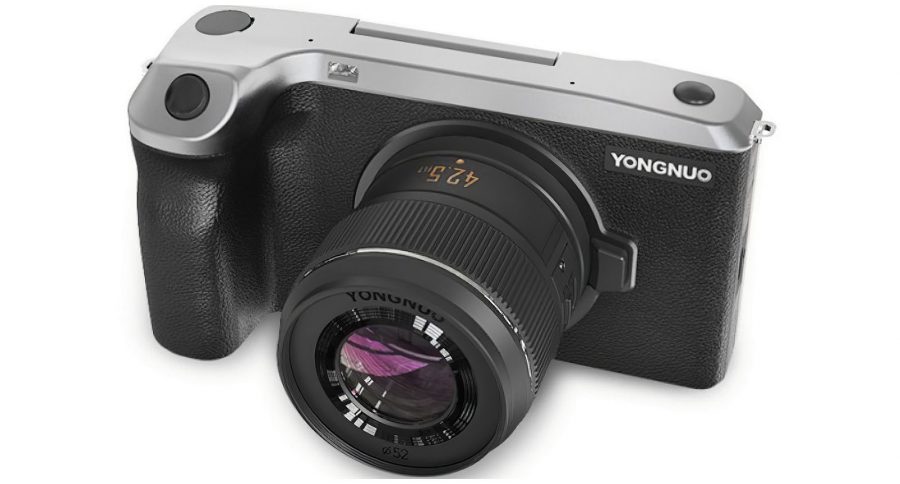 Yongnuo has unveiled the YN455, the third camera in Yongnuo’s unusual Android-based mirrorless camera line-up. It’s a 20 megapixel MFT sensor camera featuring a tilting 5″ touchscreen display on the back, resulting in a camera that looks like a sort of hybrid between a modern mirrorless camera and a mobile phone.

Following unfavourable reviews for the other two cameras in Yongnuo’s android camera line-up, the announcement of the YN455 comes as something of a surprise. However, it looks like it has significantly improved specifications and a nicer form factor than the previous cameras. 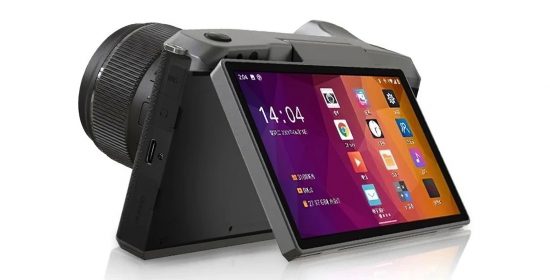 The YN455 features an 8Core 2.2GHz CPU, 64GB of storage, 6GB of RAM, improved MicroSD card support up to 256GB, and 4K30p video recording. There are 3.5mm jacks for both microphone and headphones, dual USB-C ports, 4G connectivity, and a 4400mAh removable battery. All of this in a compact package that weighs less than 700 grams. 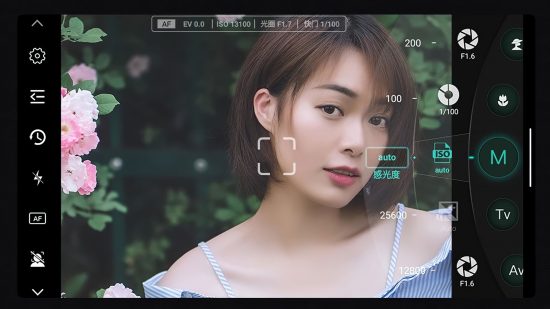 It is unknown at this point whether the camera will be available outside of China as the previous releases have been exclusive to the Chinese market. However, given that Yongnuo lenses and flashes are now available across the world, it feels like it is only a matter of time until Yongnuo takes the plunge and releases its camera to the wider global market.

The camera is set to have a price tag of CN¥3888, which translates to approximately $600.