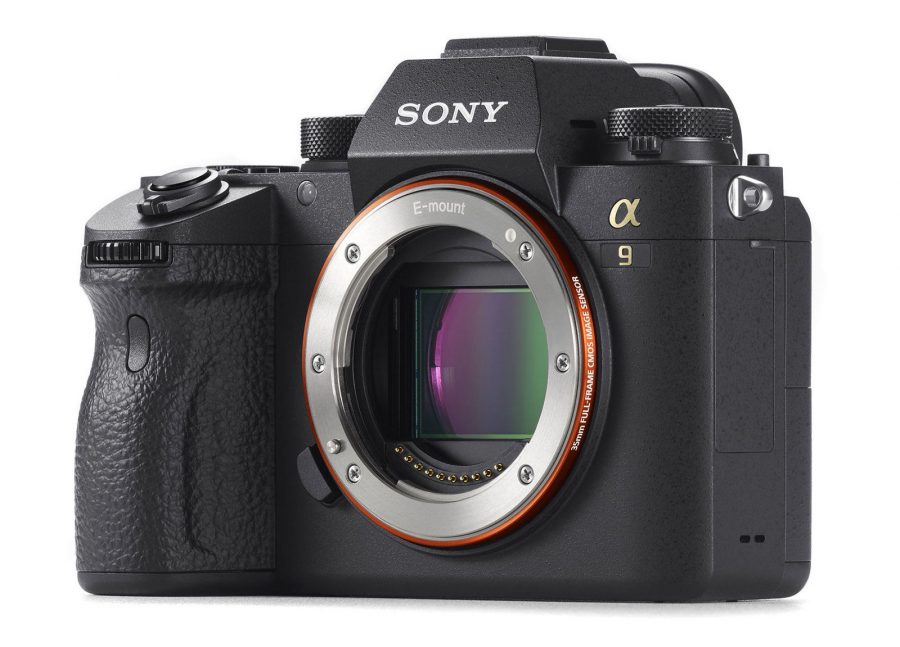 Sony have today announced a rather exciting addition to the camera market. The new Sony a9 is a full-frame, mirrorless sports camera. It boasts a 24 megapixel sensor, with a mind-boggling 20 frames per second shooting speed (for a total of 200 raw files). Is this the ultimate action camera available at the moment?

Sony seems to think it is, having been quoted as saying “it’s the most capable camera ever: mirrorless or DSLR.” 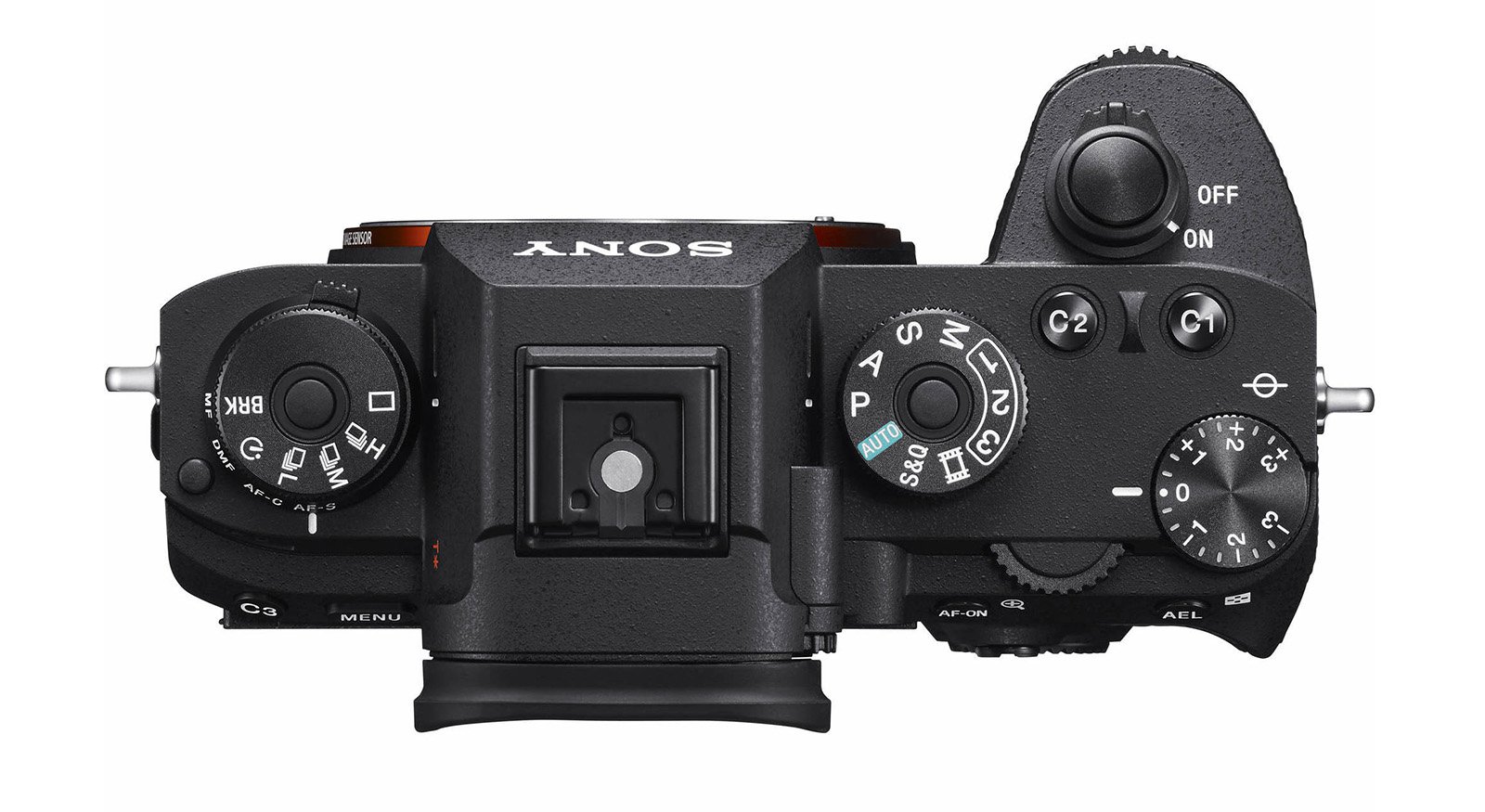 It has an impressive high-speed tracking with 60 AF/AE calculations per second, and a 693-point AF system (with 93% frame coverage). The electronic viewfinder is black-out free, has 3,686k dots running at 120fps. The 5-axis in-body stabilisation offers up to 5 stops of shake reduction.

This is not just any mirrorless camera. This is Sony’s high-end mirrorless camera that looks to challenge the flagship DSLRs from Nikon and Canon. It shoots 4K video, with dual SD card slots for ample storage. The battery is new and has twice the capacity (480 shots per charge). There’s an optional battery grip to hold two of these batteries at the same time. 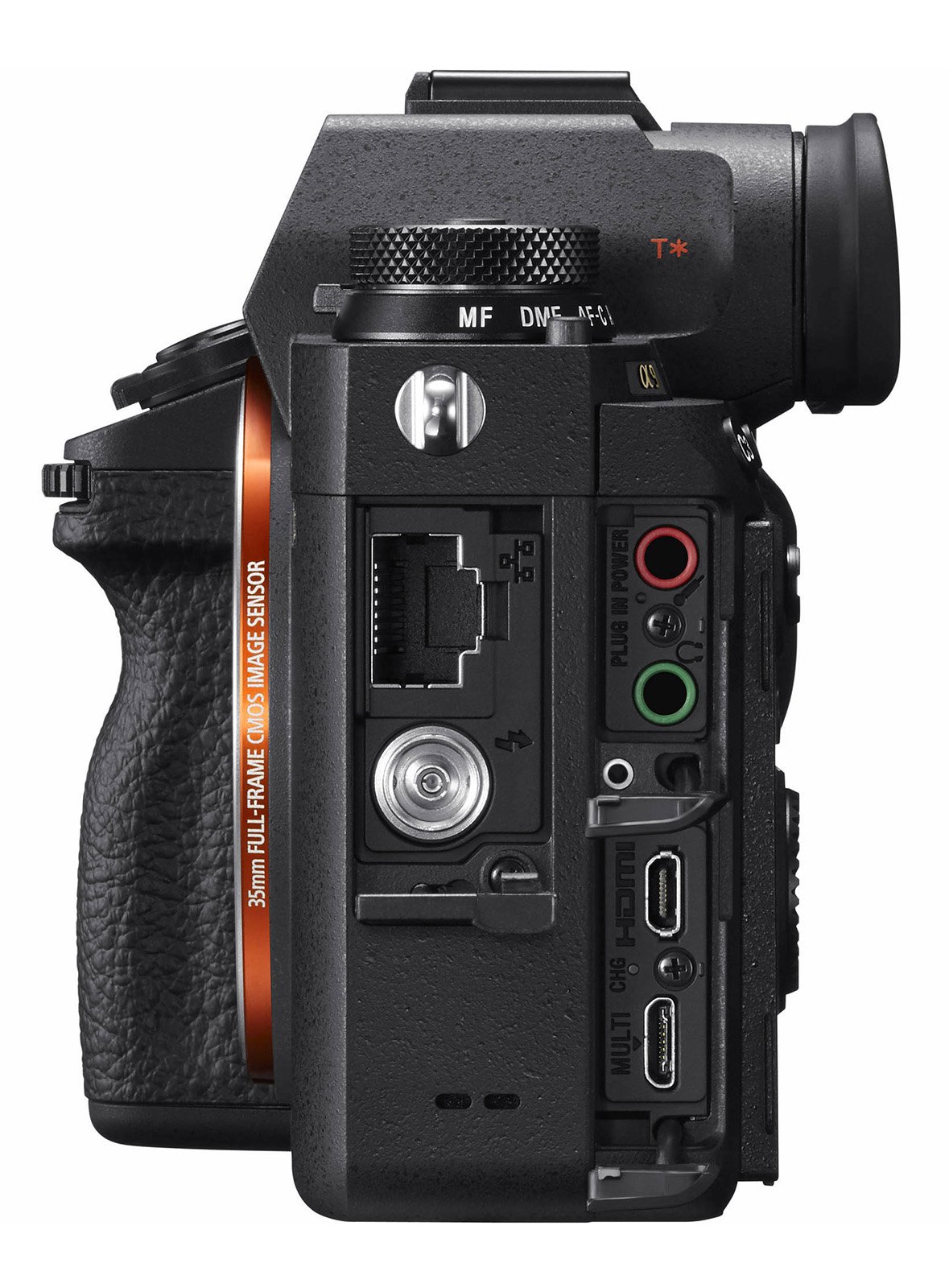 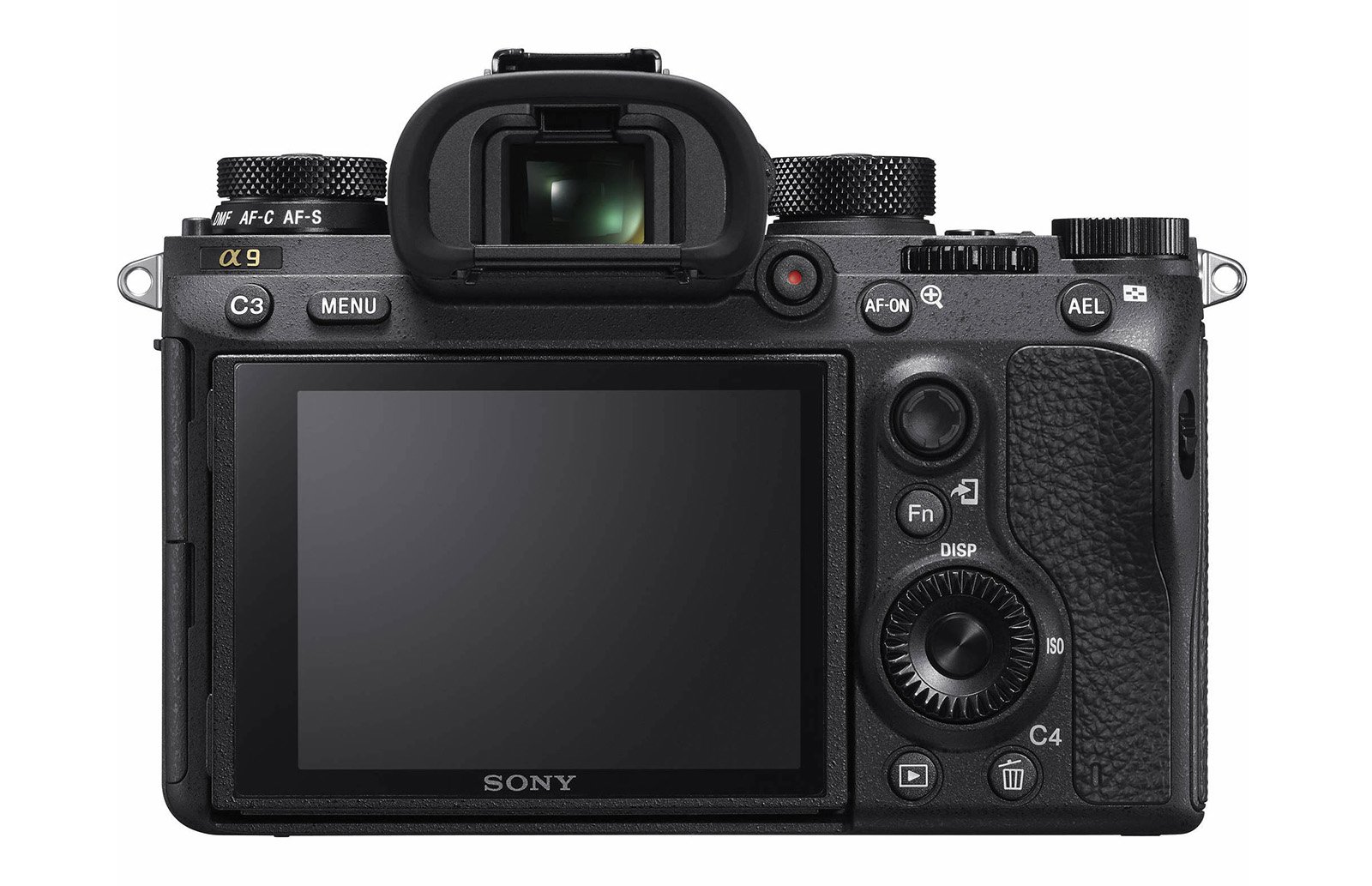 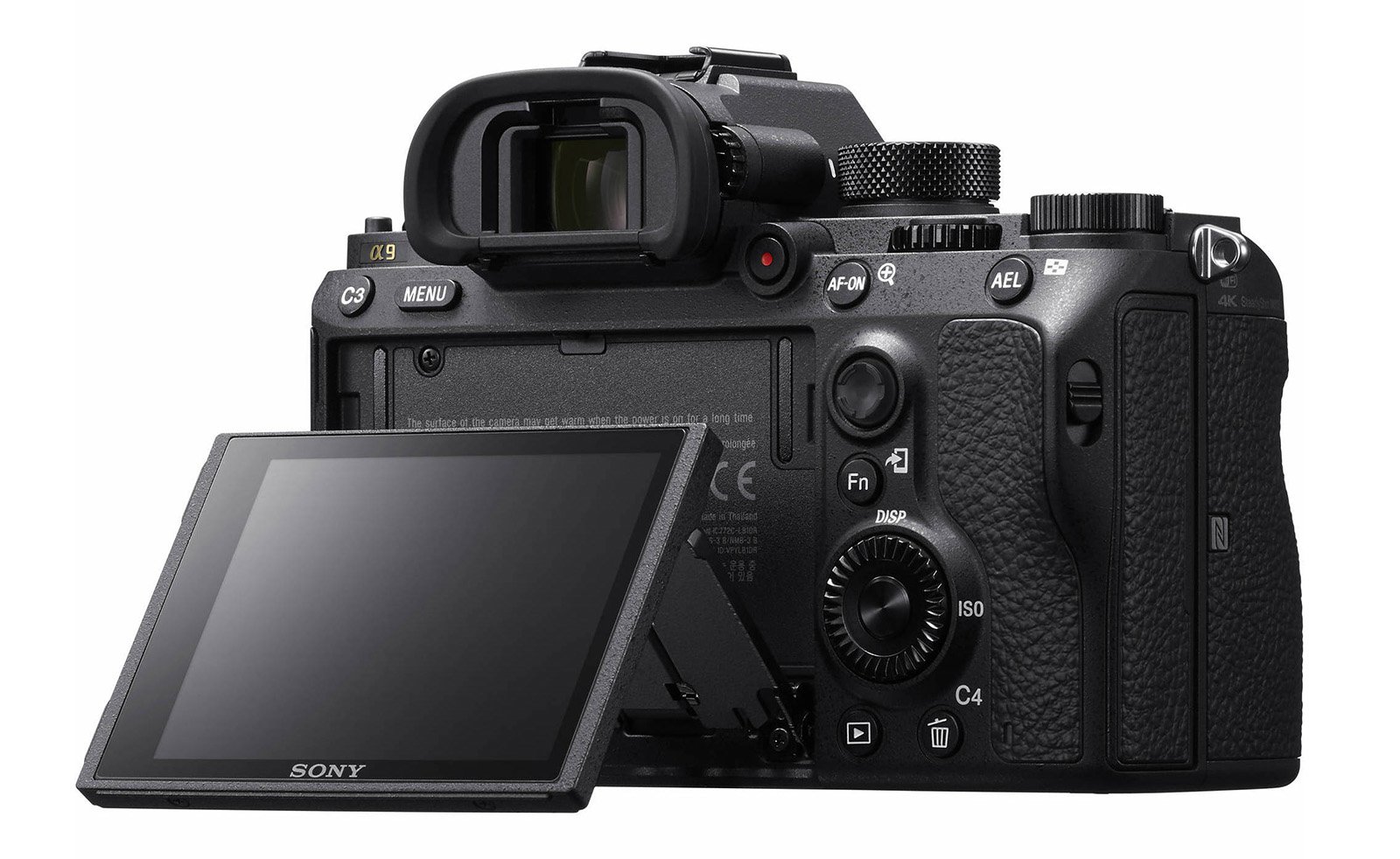