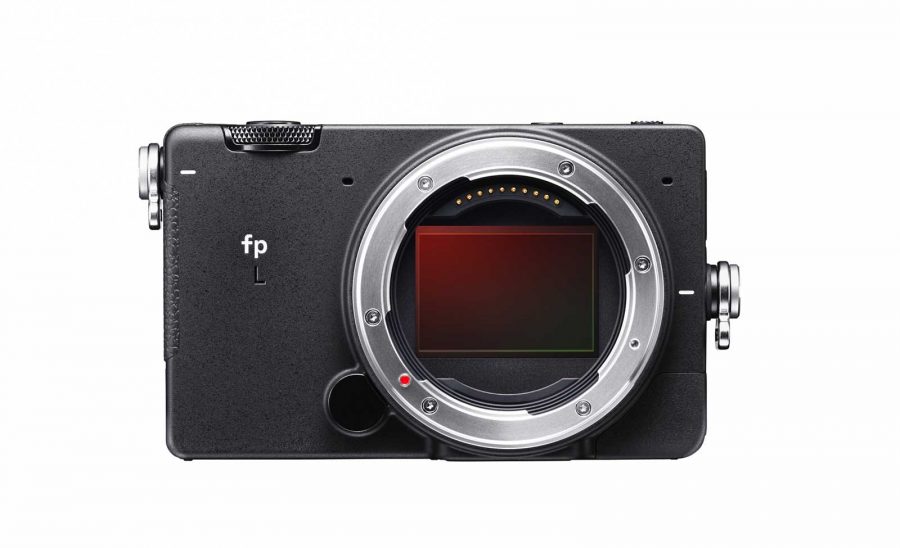 Today, Sigma has unveiled the new Sigma fp L camera. This 61 megapixel, full-frame mirrorless camera is compact, lightweight, and brings with it a number of new features not yet seen in the fp series.

According to Sigma, its fp series is made up of “the world’s smallest and lightest full-frame mirrorless cameras.” The portability of this extremely high resolution camera is a major USP for the new kid on the block.

For videographers, the camera offers 4K video at up to 30fps or 1080p HD at up to 60fps. This can be expanded to 120fps with a 1.67x crop factor applied. Notably, these video specs are the same as the original fp camera.

“The core concept of the fp series has been to create user-orientated and modular cameras for image-makers who need adaptable gear to suit their specific style and needs,” says Sigma. 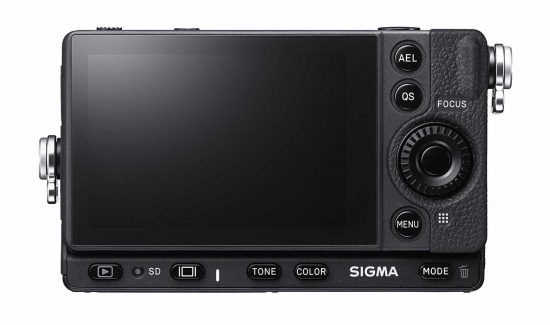 The camera is scalable, allowing users to “customise the camera into a full professional movie set-up,” as well as versatile thanks to its ability to switch “seamlessly” between stills and video with the flick of a switch.

The camera’s 61 megapixel sensor is the highest ever offered by a Sigma camera, and is a back-illuminated full-frame Bayer sensor with “superb image quality.” It can fire off shots at up to 10 frames per second, an expected step down from the 18 frames per second speed of the 24 megapixel Sigma fp camera.

In an effort to harness the resolution in another form, Sigma has introduced a Crop Zoom mode to the camera which will work in both Still and Cine modes. This will mean that photographers can digitally zoom into an image as they shoot, effectively increasing the reach of a lens.

The camera also has a hybrid autofocus system. Whilst utilising “high-precision” contrast AF, the fp L will also feature fast image area phase-detection autofocus. Sigma says that this will “allow users to enjoy smooth autofocus that is fast and excellent at tracking a moving subject, whether shooting stills or video.”

It will also support USB charging whilst the camera is in use, meaning that the camera can be powered by an external source on location to “shoot without interruption.” 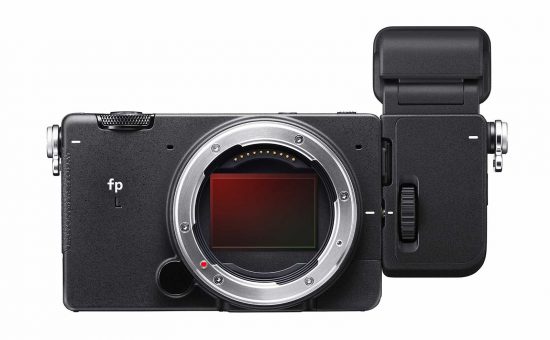 Alongside the camera, Sigma has also released a new electronic viewfinder – the EVF-11 – that is available exclusively for the fp series. It has a 0.5 inch, 3.68 million-dot organic EL panel. It tilts 90-degrees to become a top-down viewfinder if desired. 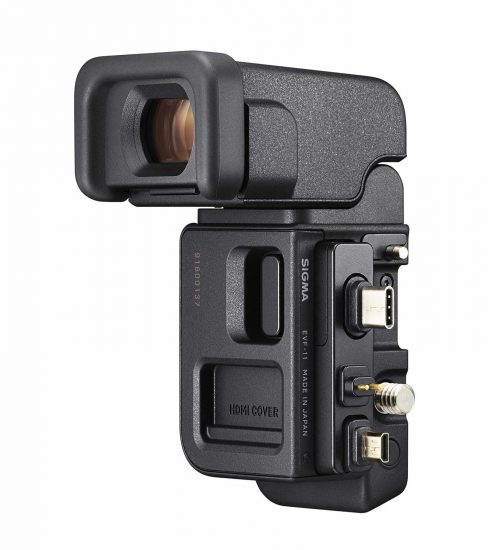