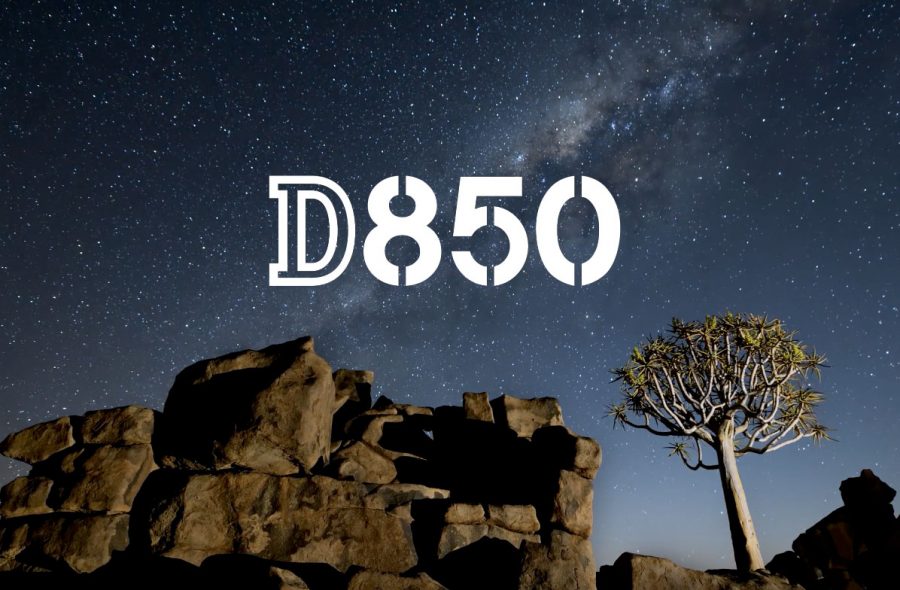 If you listen closely, you can faintly hear the whoops and cheers of Nikon lovers across the globe – the successor to Nikon’s beloved D810 has been officially confirmed. Known as the D850, it will be a “next generation full-frame, high-resolution, high-speed” DSLR.

Nikon claims, “The D850 will be a formidable tool for creators who will not compromise on exceptional image quality and versatility, including both aspiring and professional photographers as well as hobbyists who capture landscapes, weddings, sports, fashion, commercial imagery and multimedia content creators.”

Developing on the last iteration, Nikon explicitly state the D850 to be packed with “features and performance enhancements that are a direct result of feedback from users over the years”.

And if the rumours are to be true, then we may see the D850 boasting a staggering 45-megapixel sensor and pinpoint autofocus system familiar to the Nikon D5.

The full press release hints to these suggestions, stating that “the D850 will exceed the expectations of the vast range of photographers that seek the high resolution and high-speed capabilities that only a Nikon of this caliber complemented by NIKKOR lenses can offer.”

At the forefront of the announcement is a brief yet tantalising teaser of the powerful 8K time-lapse capabilities built into the camera, appropriately titled ‘Hercules Rising’:

With the previous hint of a July announcement now confirmed, then the rumour-timeline points to a shipping-date in September – giving a likely official announcement in August. With Nikon’s prior success and this taster combined, not only Nikon fans but all us photographers will be on the edge of our gear shaped seats for the next few months.