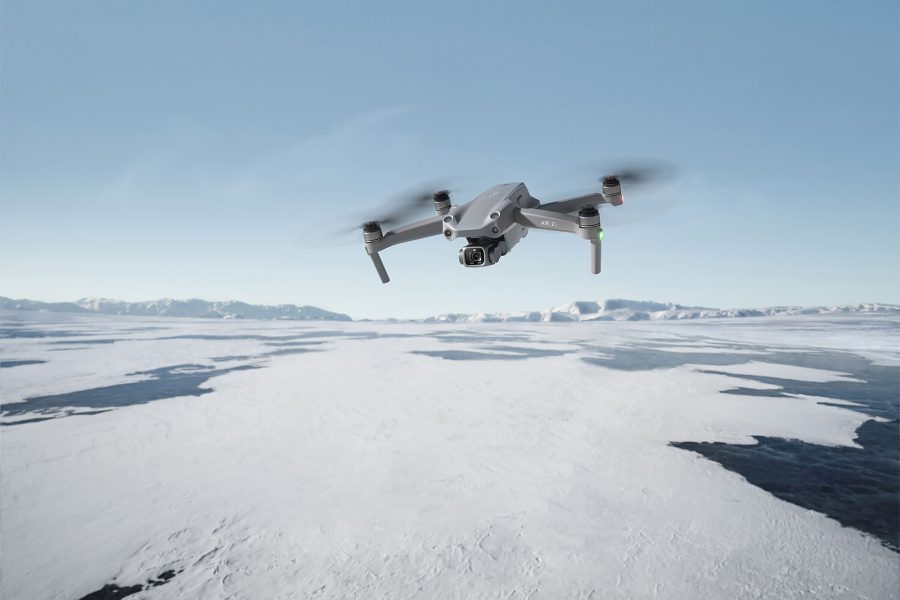 DJI has released the drone it has dubbed the “All In One”. The Air 2S is a small, portable drone weighing less than 600g, that packs a large 1″ sensor capable of 20 megapixel stills and 5.4K video.

The DJI Air 2S drone is housed in a portable, foldable design that is now easily recognisable as part of the DJI Mavic series of drones. The Air line comes in a smaller package than the already portable Mavic 2, making it the “ultimate drone for creators on the move.” 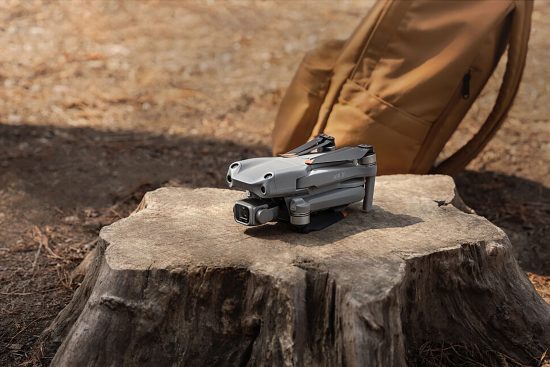 DJI is well-known for making piloting drones relatively easy and intuitive, with mobile app integration and GPS assisted flights. The full functionality of the Air 2S can be controlled via smartphone and included remote transmitter, which connects to the drone’s four antennae and OcuSync 3.0 technology, and provides a stable live view connection for as far as 7.5 miles.

The Air 2S camera is packed with a 1″ sensor, the likes of which has previously only been seen in significantly more expensive drones, such as the Mavic 2 Pro and the Phantom 4 Pro. Not only is the sensor larger than previous iterations of the Air series, but the pixels are notably larger too, measuring in at 2.4μm for “sharp and vibrant” low light scenes and accurate colour performance.

According to DJI, this will “capture any moment with the rich clarity and authentic colour tones it deserves.”

Furthermore, the DJI Air 2S is capable of 5.4K video at 30fps, and can also shoot 4K at 60fps for slow-motion playback. The video specs don’t end there, with the Air S2 being the first drone in the DJI line up that costs less than $1000 while being capable of shooting 10-bit video, giving users the freedom of 1.07 billion colour shades when editing video colours in post-production.

The Air 2S can also shoot 20 megapixel RAW photos, with an advertised dynamic range of up to 12.6 stops. DJI says that “this provides more flexibility in post-processing, giving creators more possibilities to get the look they want.” 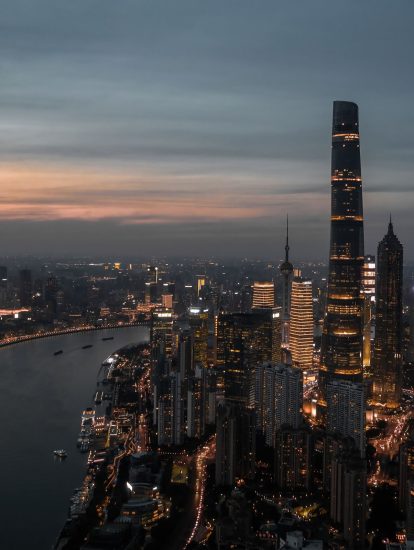 The Air 2S has been designed with all users in mind and as such, comes with DJI MasterShots automated filming solution. Described by DJI as an “advanced intelligent feature”, MasterShots can be programmed to follow subjects automatically, record a sequence of shots, and edit them to a variety of preset themed templates in a single tap. This is targeted at creators who want a quick and simplified drone editing experience.

Beyond the MasterShots automated flight mode, the Air 2S also comes equipped with professional flight modes that can be found in higher-end drones in the DJI lineup, such as Waypoints and Hyperlapse modes.

DJI has famously packed obstacle sensing and avoidance into most of their line up for some time now, but the Air 2S is not just equipped with forward, backward, upward, and downward sensors. It has the addition of APAS 4.0 technology, which helps the drone avoid obstacles in both open and narrow environments, for example, when flying through trees.

Beyond this, the Air 2S incorporates DJI AirSense which will warn pilots of nearby aeroplanes and helicopters that transmit ADS-B signals, helping pilots fly to safer locations. 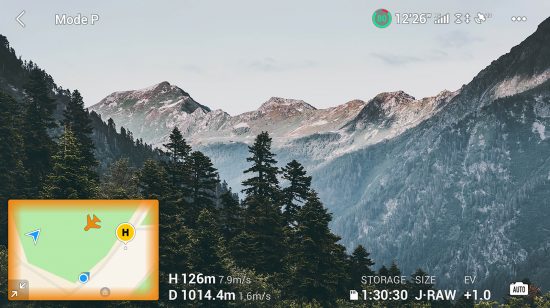 As is perhaps expected, the Air 2S has a long battery life that allows 31 minutes of flight time per battery and 4 hours of continuous battery life from the remote.

The drone is available as a stand-alone kit or as a part of DJI’s Fly More Combo, which is advertised as “allowing you to travel with with fewer limitations and more creativity.” This comes packed with three intelligent flight batteries, ND filters, a charging hub, and a power bank adapter.