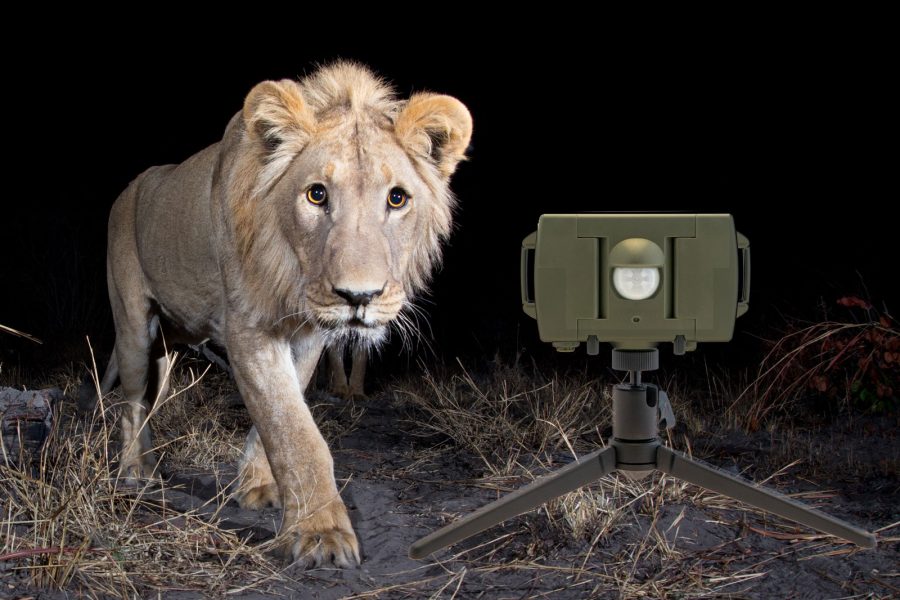 Will Burrard-Lucas is a big name in the wildlife photography world. He’s the creator of awesome innovations like BeetleCam, and his company Camtraptions brought affordable PIR Motion Sensors to photography.

With this, Will helped to open up the world of wildlife camera trapping to professional and amateur photographers alike.

Wildlife camera trapping has become seriously ‘hot’ in recent months. It’s the act of leaving a DSLR camera in the outdoors, often in a housing, and using a motion sensor to trigger the shutter when an animal moves past.

Camtraptions has now released the second version of its PIR Motion Sensor, and it’s really awesome. Building on feedback from users of the first generation model, Will has now updated and reinvented his device.

So what’s new? Other than looking completely different, with a much more user-friendly interface, the new sensor has some really handy new blinkers. These blinkers pull out from the case, allowing you to narrow down the sensor’s field of view. This means you can choose exactly where you want an animal to be before it triggers the camera.

There’s adjustable sensitivity, helping to limit false triggers, and 2 months of standby time. There’s a host of new camera modes too, and you can control the number of shots fired, time delay, wake delay, and exposure time. 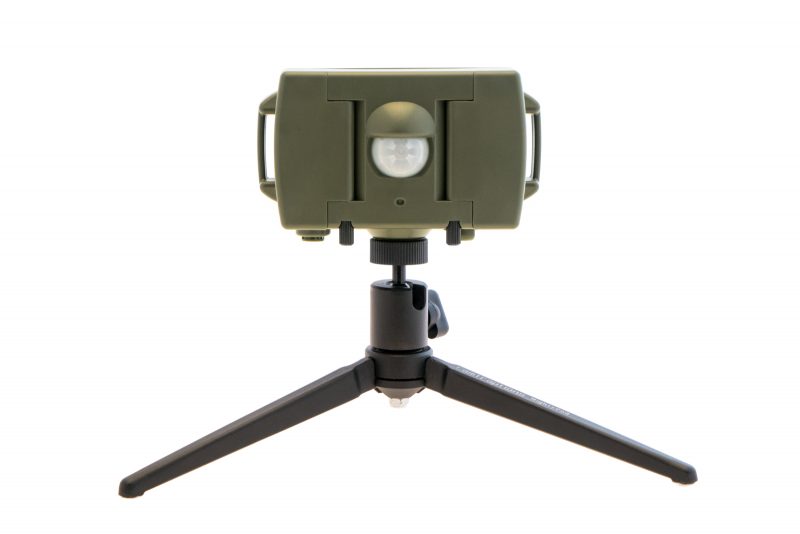 A luminosity sensor allows you to change the behaviour between day and night, and a front-facing LED helps you align the sensor properly.

Those familiar with the first version of the sensor will know that adjusting settings was tricky – you had to turn some dials on the chipboard itself. This time round, there’s some dials you can turn on the outside of the case. 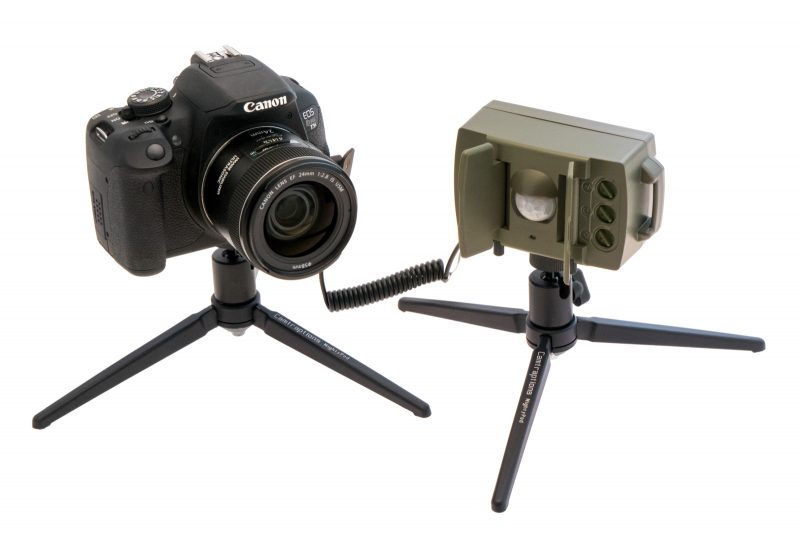 We’re pretty excited about this. Will has worked really hard to put this together, and we’ll be reviewing the sensor shortly right here on the website.

The new sensors are available for £170 (excluding taxes), and you can buy them directly from the Nature TTL shop.