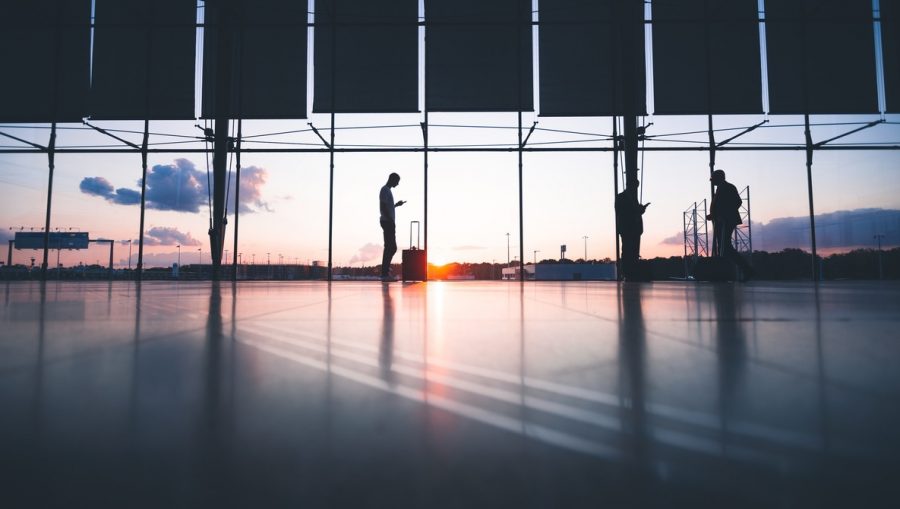 Anyone who has had a bag stolen or go missing at an airport knows how much of a nightmare it can be. But what if your bag contained not only personal items, but also irreplaceable photographs?

This nightmare unfortunately became reality for National Geographic Photographer Joel Sartore, who had his carry-on bag stolen on the 20th December at Bali airport. The bag contained some of his most valuable possessions, such as his passport, computer and cameras, but perhaps worst of all 3 hard drives containing images of some of the world’s rarest animals.

Communication and legal manager Arie Ahsanurrohim at Bali airport announced they had shared CCTV images with the police, in hopes of fuelling investigations into how Sartore’s bag was taken. Police confirmed they have blurred images of the man who was spotted stealing it.

Sartore published a post on Instagram after the incident, appealing for help to his followers in getting his priceless hard drives back.

“I need your help now to bring these hard drives home,” Sartore wrote to his nearly one-and-a-half million followers. “No questions asked.”

The photographs were all taken during a three week trip to Indonesia and were destined for his wildlife conservation project, The Photo Ark, which aims to capture the world’s biodiversity through photographs of every species living in a zoo or wildlife sanctuary around the world.

So far, Sartore has added over 9,800 species to its database, and he believes the project will take another 25 years to complete. The loss of these photographs is a huge blow to Sartore, who aims to promote animal conservation in the face of extinction of many of the world’s endangered species.

In an interview with My Modern Met, Sartore shared how much working on The Photo Ark means to him: “One thing that drives me is the fact that, for many of the smaller species I photograph, this is the only time they’re ever going to have their stories told to a global audience. For some, this may mean the difference between survival and extinction, depending on whether the public cares enough to save their habitat, decrease pollution, etc. So whether we’re celebrating minnows, sparrows, or salamanders, that’s a powerful motivator for me to keep going.”

Police, as well as management at Gusti Ngurah Rai International Airport, where the incident happened, have been enlisted to help with the search, but if you have any information about the missing blue Silicon Power drives, please contact Sartore, the national authorities, or Asa Film in Bali.