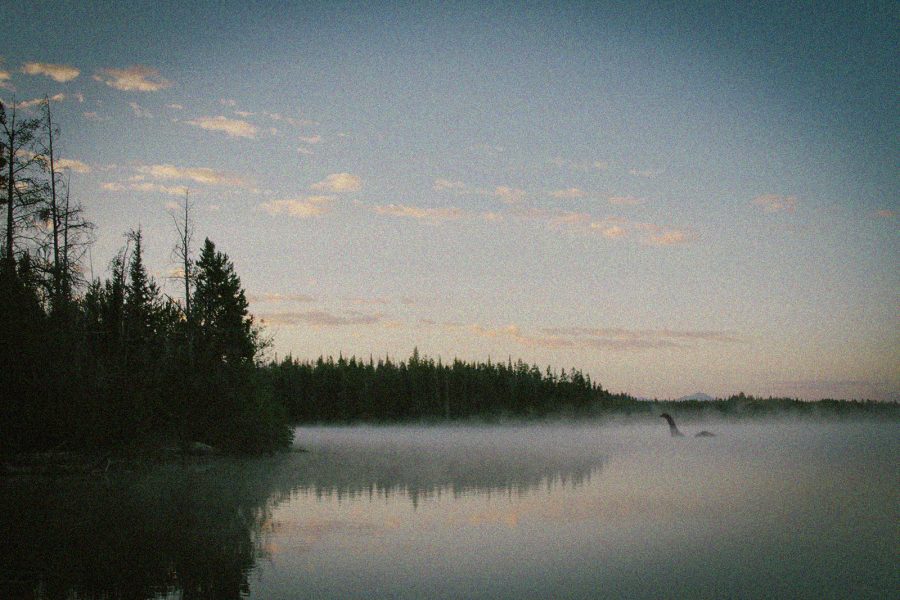 Controversy has engulfed an independent Scottish wildlife photography competition after the top prize was handed to a shot which claims to feature the Loch Ness Monster.

In what is proving to be a divisive decision, Bob Burns’ image ‘Nessie’ has taken home the coveted SnapScot Wildlife Photographer of the Year award, along with £2000 and an exhibition of his work on the banks of the Lomond.

Following mass social media outcry and derision, the judges for the SnapScot WPOTY competition defended their decision in a statement:

“Burns’ image captured the attention of our judges immediately – with its beautiful setting on the banks of Loch Ness, the mysteriously grainy half-moon lighting and unusual, almost out of focus subject matter, Bob Burns has created a powerful image of an animal rarely seen in person, let alone caught on camera. SnapScot continually aims to reward artistic creativity and individuality, and we can safely say that none of us have seen an image as unique as this one before.”

When approached by Nature TTL for comment, Burns said he was delighted to win, and whilst he was “pretty sure” that it was the Loch Ness Monster he photographed, he admitted that he was also “fairly drunk” at the time, something that may explain the blurred and out of focus subject matter, although Burns maintained this was achieved deliberately for “arty-ness.”

Following Burns’ comments to Nature TTL, the SnapScot Wildlife Photographer of the Year competition have launched an investigation into the result.