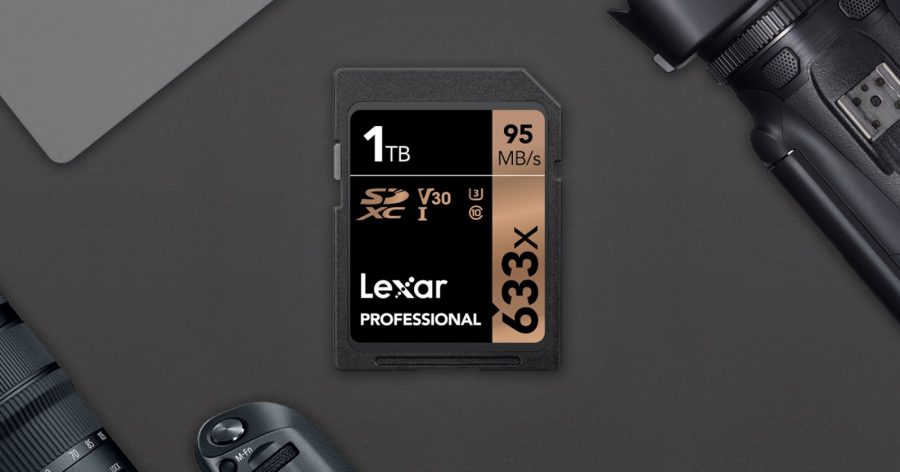 If you thought the landing of NASA’s latest probe on Mars was a hallmark of human technological achievement, then think again – Lexar has just released the world’s first 1 terabyte SDXC memory card.

Yep – you read that right – 1 whole terabyte of memory packed in a SDXC memory card the size of your thumb.

Whilst SanDisk was the first company to announce the development of such a card, it never actually materialised (yet). 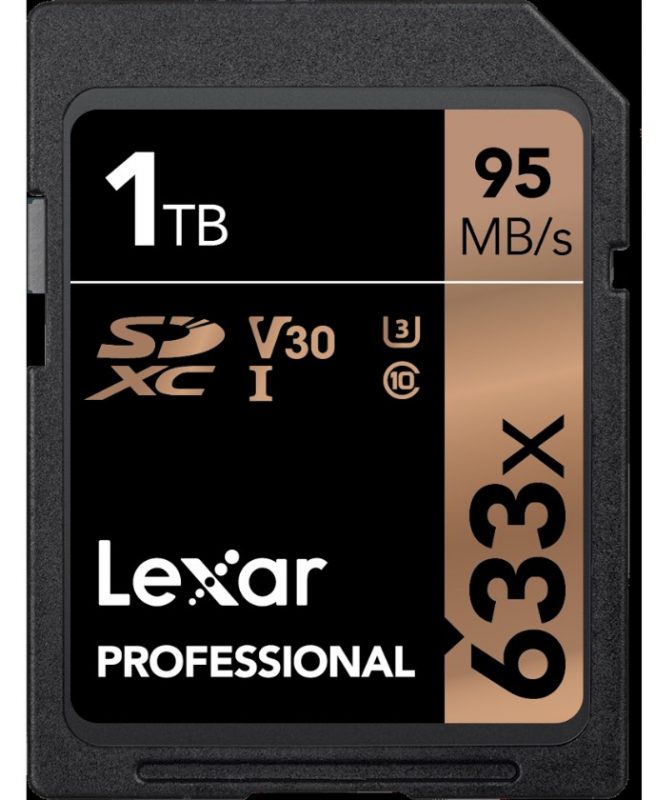 However, Lexar’s powerful new card is available for purchase now, giving the company a strong but lonely grip on the reins of the 1TB SDXC card market.

“As consumers continue to demand greater storage for their cameras, the combination of high-speed performance with a 1TB option now offers a solution for content creators who shoot large volumes of high-resolution images and 4K video.” 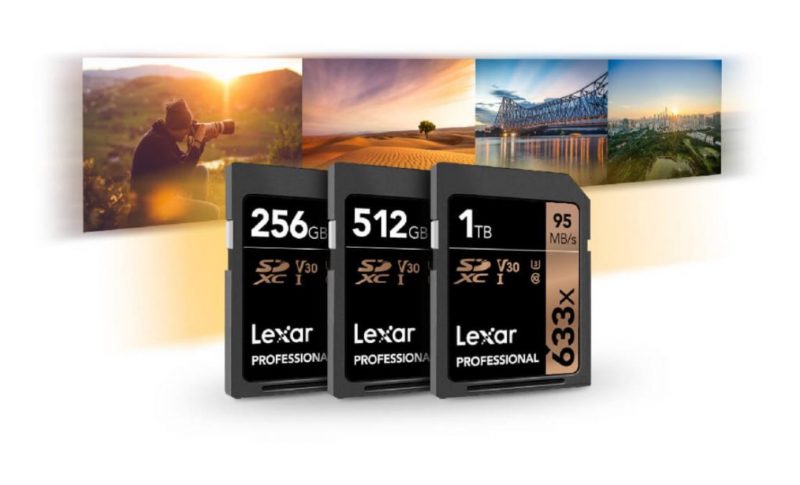 The Lexar 1TB 633x SDXC UHS-I card doesn’t just have an absurdly long name – it also features a read speed of up to 95MB/s, with a video recording speed class of V30.

In short, V30 means a certified speed of 30MB/s when recording video, although the specs do say it can perform up to 70MB/s. Companies such as Panasonic recommend a speed of at least V60, signalling potential disappointment for videographers.

In fairness, Lexar does suggest that the card is designed for “mid-range” DSLRs, HD camcorders, and 3D cameras. So if you’re operating at this level, the card could be a keen solution to storage on longer shoots. 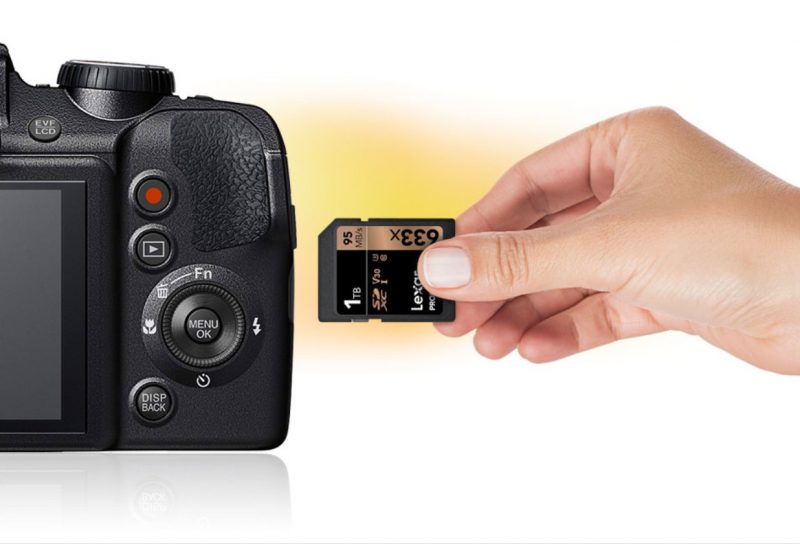 Lexar have been out of the memory card game for a while now, so this latest announcement signals a return to the ring for the previously discontinued brand.