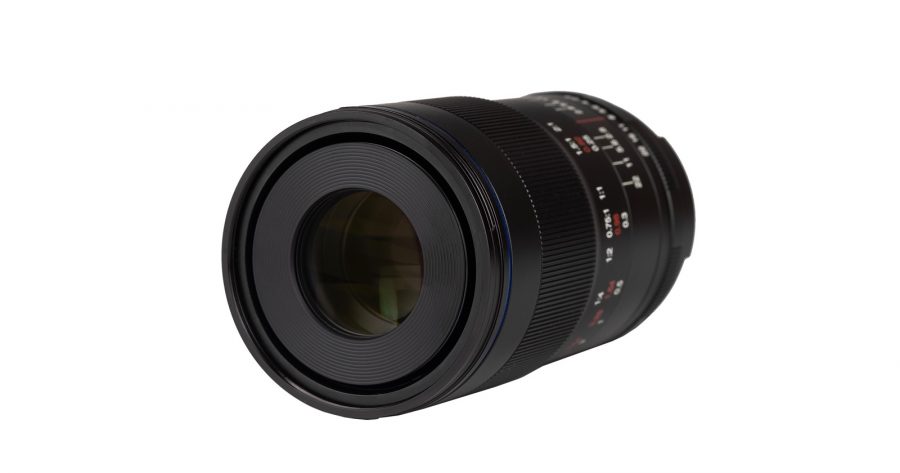 Following an initial announcement last month, independent lens manufacturer Venus Optics has officially released details of its new Laowa 100mm f/2.8 2:1 Ultra Macro. Stepping up from the success of their 60mm f/2.8 2:1 macro, the all-new 100mm challenges mainstream competitors by offering a magnification ratio that is double that of similar models.

Venus Optics has made sure the lens covers a full-frame sensor size, with focus from 2:1 magnification to infinity. The lens features 12 elements in 10 individual groups, and is “apochromatic”, meaning chromatic aberration should be effectively eliminated in areas that are in and out of focus. 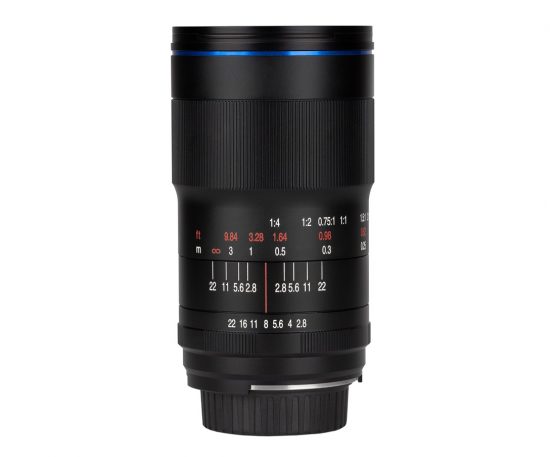 With a standard f/2.8 aperture, the number of blades varies depending on the chosen mount. Sony FE mounts get the most, with 13 blades, 9 for Canon, and 7 for Nikon. All should provide an impressive amount of bokeh in images.

The Canon EF version is the only to feature a CPU chip and motor, allowing for in-camera aperture control as opposed to manual shifting. However, none of the mounts are capable of autofocus, and will all have to be done by hand – with a focus indicator appearing in viewfinders to assist. 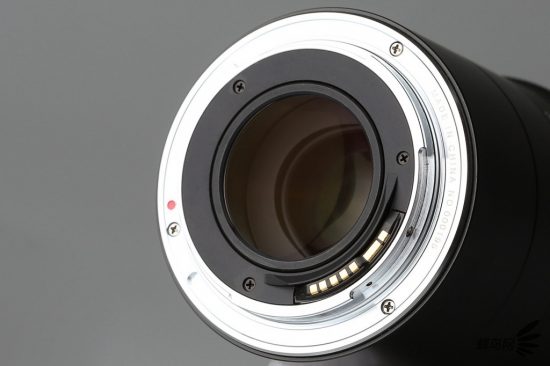 As the focusing mechanism is totally internal, the lens front element stays consistent when you change focus. This is combined with a filter thread of 67mm, allowing for a variety of filters, polarisers, and more to be fitted. At a total weight of 638g, the lens is a similar weight and size to competing models (Canon’s weighs in at 600g) – despite offering double the magnification ratio. 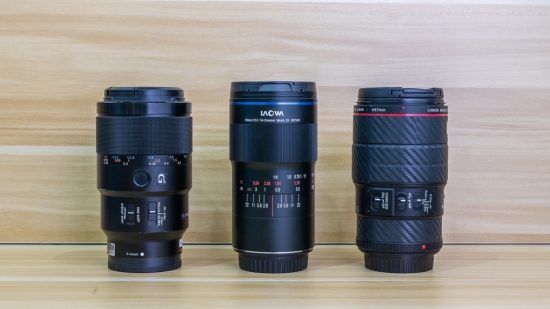 The lens is available for pre-order now, and should be shipped around May or early June. At $449, it is a significant chunk cheaper than the mainstream competitors. For more, visit their website.