An Interview with Gideon Knight: Young Wildlife Photographer of the Year 2016 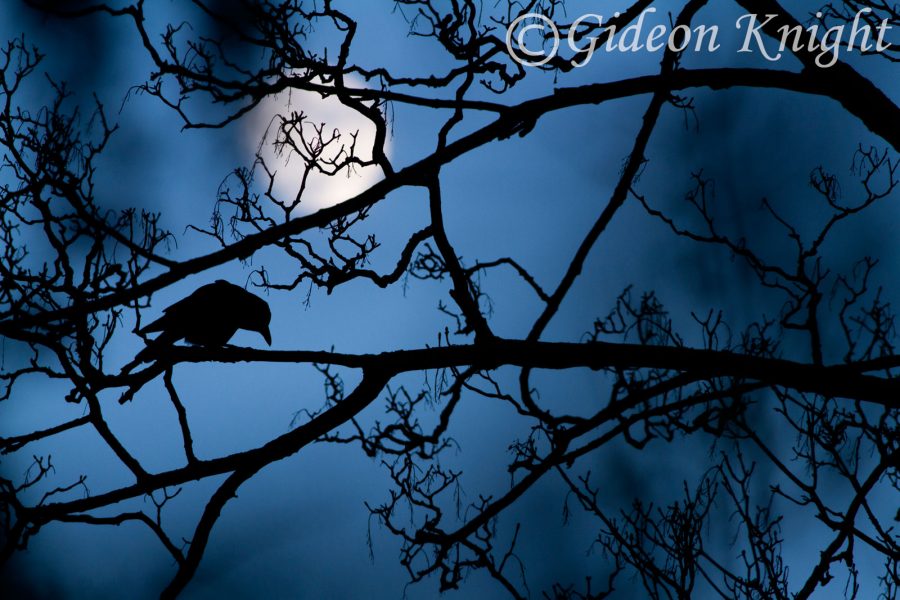 There aren’t many internationally recognised photographers, and even fewer who are 16. Yet for Gideon Knight, recently announced as 2016’s Young Wildlife Photographer of the Year, that’s exactly what he is.

“It’s been hard to take in,” he confesses. Unsurprising really. Gideon was delighted enough to see his stunning image (seen above), The Moon and the Crow, nominated for the award. To see it win seems to have left him slightly speechless. After all, it was only five years ago that photography entered his life. 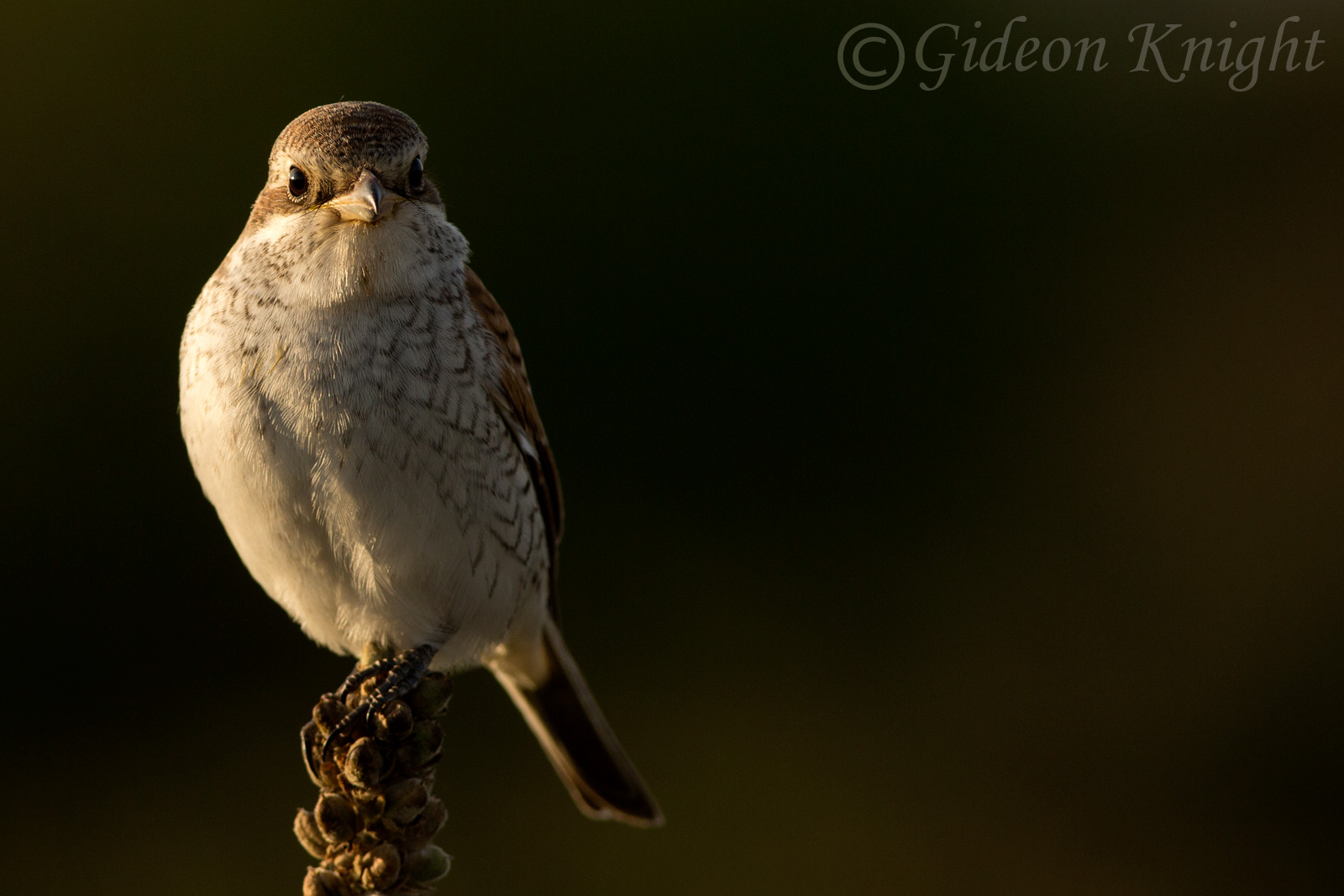 “When I was about eleven years old we moved house, and with most of my stuff packed away I took to passing time by sitting by my bedroom window, watching the birds in the tree just outside.”

Gideon was struck with a sudden desire to capture those moments. Armed with a small compact camera, he began shooting everything he saw. Since watching those birds in a tree, the new Young Wildlife Photographer of the Year has been inspired since.

From small garden birds, to one of the busiest cities in the world, inspiration comes differently to all of us. Gideon is no exception in that respect.

“I think that, really, living in London has inspired me in my photography.”

Many wildlife photographers would see it as a challenge at best, most would see it as an inconvenience, but Gideon loves his hometown. He also seems exasperated with the idea that London is nothing more than a concrete jungle.

“There are so many incredible locations in the city, yet people will walk through these areas and hardly notice the nature around them. I like to show in my images that even living in an urban area wildlife can be found on your doorstep.”

It’s this attitude that has given Gideon an edge that many wildlife photographers lack: an adaptability to situations that plenty would regard as lost causes. At 16, Gideon shows a knack for spotting images that really set him apart from the rest of the field – something that was recognised in his recent win.

This talent has been honed in London, but he has worked incredibly hard for it. While most 16 year olds are glued to smartphones or watching TV, you’ll likely find Gideon outside with his camera, usually two or three days a week.

“I’m at college now though, so I’m out less than I was before,” he adds. 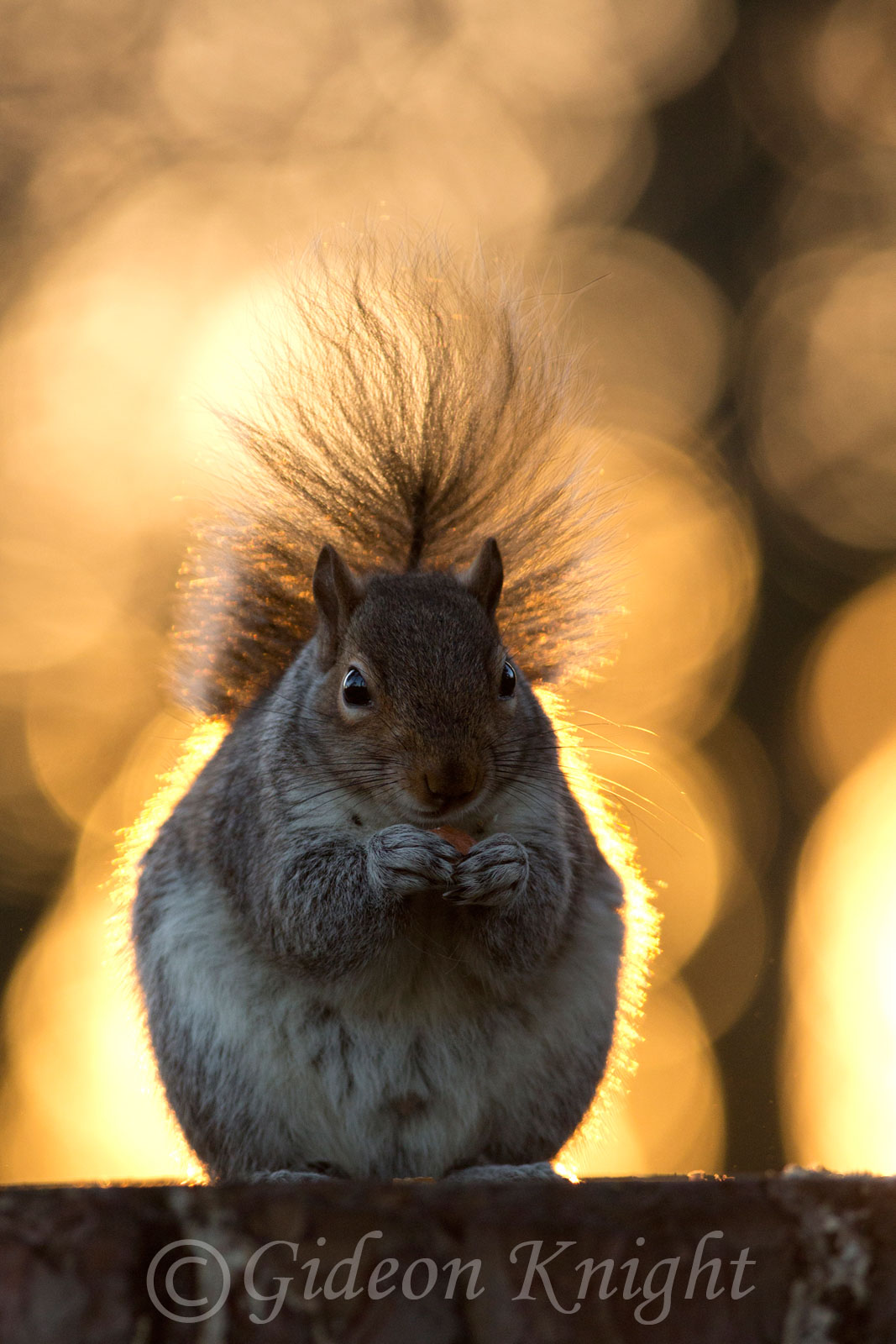 It’s this dedication, coupled with an obvious natural talent, that has lead him to today, and an image that the Wildlife Photographer of the Year judges described as one that “epitomises what the judges were looking for”.

“It was one of those rare moments in nature photography where the conditions all come together at once!’ Gideon modestly describes it.

“In January I was visiting my local park a couple of afternoons each week to photograph during the fantastic light that comes around sunset. On this occasion, the lake had frozen over and the sunset never really came to life, and so after thirty minutes I began the short walk home.” 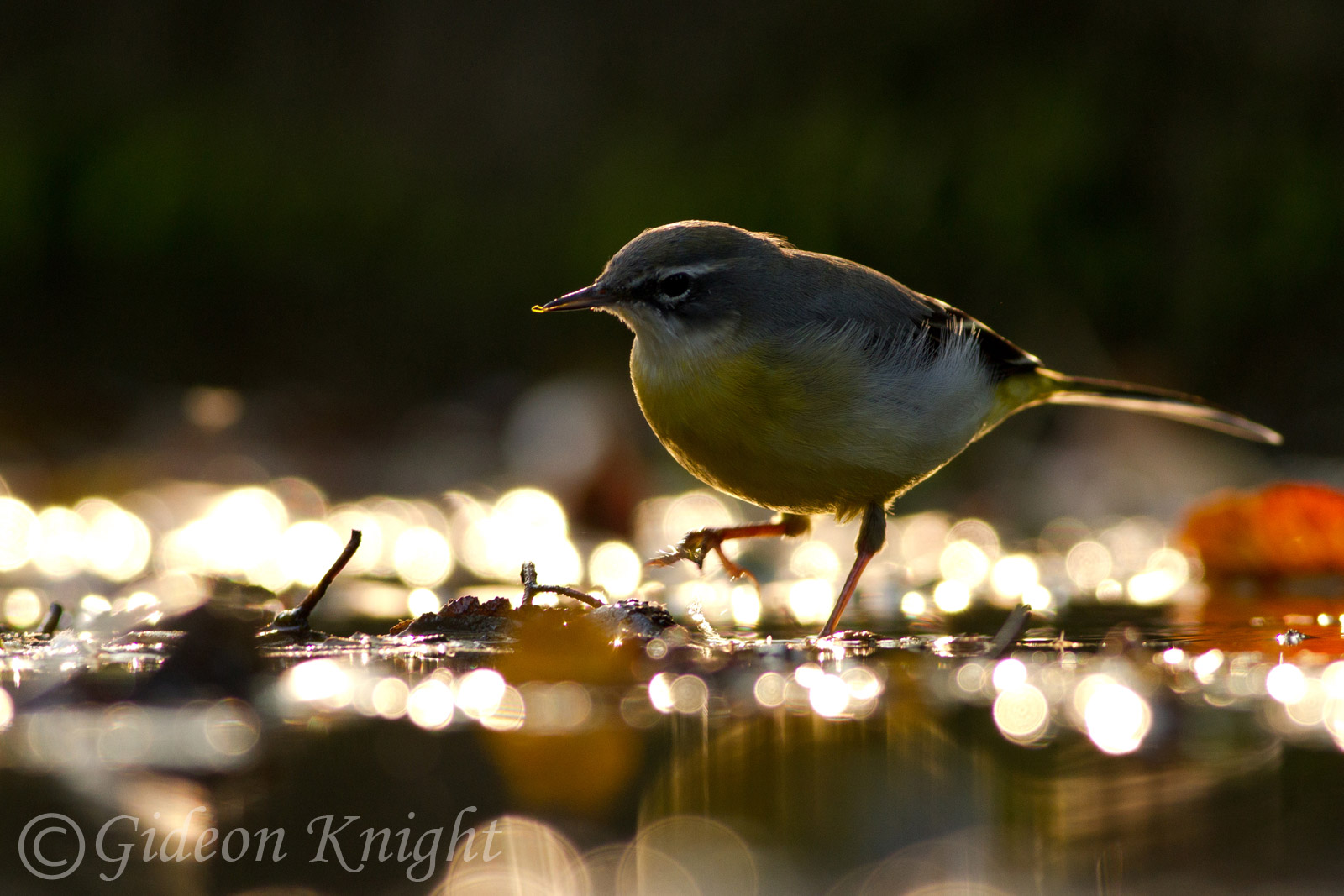 For many the story would end there, but just like those birds in the tree five years previously, Gideon spotted something unexpected.

“It was as I was walking back that I noticed that as the blue light of twilight was approaching, the moon was hanging low in the sky.  This struck me as quite a ‘magical’ scene, and so I began to look around to find how to make the image, and this was when I saw the crow.  It was high up in a Sycamore tree, and by approaching slightly closer I could frame the image with the moon silhouetting the crow and highlighting the spindly twigs of the tree.”

“If poetry could be an image, it would be this.” That’s how one judge described The Moon and the Crow, and so five years on from those garden birds that inspired Gideon to pick up a camera, it’s appropriately poetic that his winning image mirrors the exact moment where photography became part of his life.

“That’s how nature works really,” Gideon finishes with, “it’s not something you can always plan for.

It just happens as it happens.”

To see more about Gideon and his work, head over to his website. To see the rest of the winners of Wildlife Photographer of the Year, take a look at this news piece.