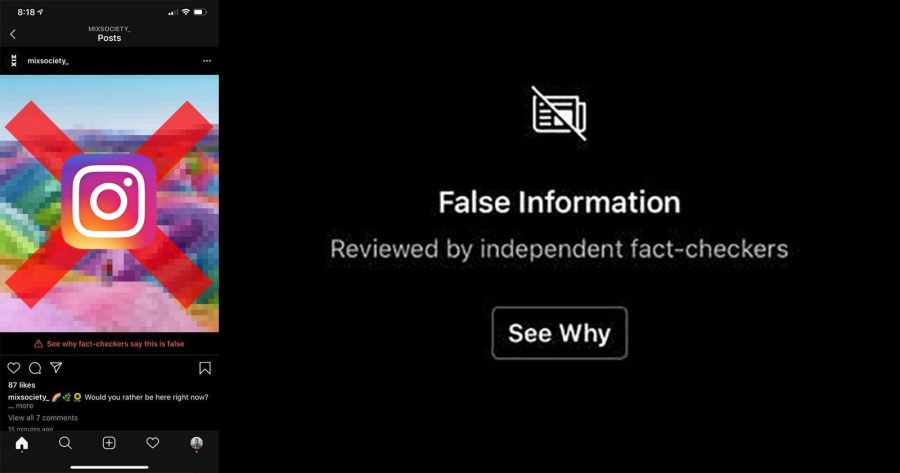 Instagram has recently rolled out a new feature which flags fake photos in an effort to target misinformation – but it has led some photographers wondering whether the social media giant has taken it a step too far, making it harder to share and view digital art and other types of photography.

Instagram has said that the system uses a combination of “feedback from the community and technology” to flag suspected photos, which are then passed on to independent fact-checkers for review. If this team determines that a photo is fake or digitally altered, the image is hidden behind a warning message before it can be viewed. Anyone trying to share that same photo in a future post will also receive a warning that they are sharing fake information.

The feature was discovered by Toby Harriman, a San Francisco-based photographer who came across a hidden image on his feed with the new black ‘False Information’ warning. 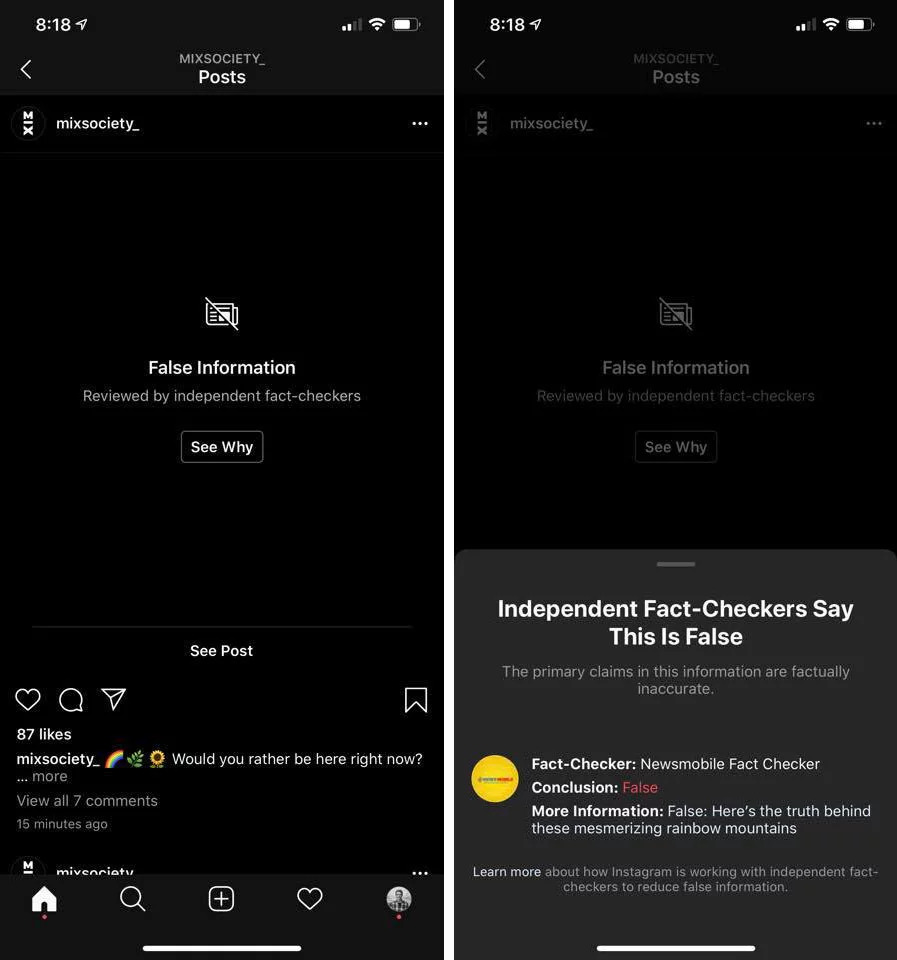 It’s an interesting development in a world filled with fake news (remember that infamous photo of a shark swimming on a highway?), but it poses some worrying questions for photographers who use digital manipulation techniques.

Are all altered photos subject to scrutiny, or only those used to spread false information? The system will hopefully target some of the more ridiculous fake photo-based news that can distort our perceptions of reality, but it could also pose a threat to digital artists and graphic designers who use digital manipulation for more whimsical or aesthetic purposes.

The issue becomes even more complex when you consider other areas and topics that may be affected by the false information feature, such as politics, celebrities and advertising. Who decides where to draw the line between what is false and what is reality?

To learn more about the new system, read the full Instagram announcement here.