Instagram is Hiding How Many Likes a Photo Gets 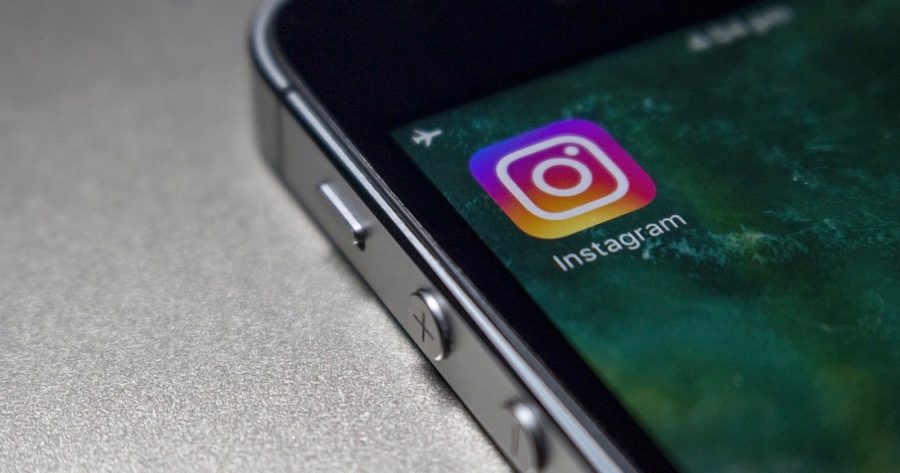 In the world of social media, the amount of likes you get can make or break your profile – with quality of content falling by the wayside sometimes. To combat this, Instagram is about to roll out a real-world test that will see like counts hidden on photos and videos.

To begin in the next few days, Canadian Instagram users will be unable to see likes on posts from people or pages they follow. Facebook, who own and oversee the operation of Instagram, confirmed the idea at its developer conference yesterday.

The company assured that it is not just a floating idea, but a concrete possibility that could be introduced to the entire community. During the test, users will only be able to see the total number of likes on their own posts, and not on anyone else’s.

“We want your followers to focus on what you share, not how many likes your posts get,” Instagram’s in-app message states. “During this test, only you will be able to see the total number of likes on your posts.”

Facebook’s aim is to switch up the focus of the app, making it less about post popularity and to focus instead on quality. Like counts have become such an obsession, that some users will pay hefty amounts to garner fake likes in an attempt to boost their profiles – known as deceptive like-seeking. Worryingly, deceptive like-seekers are more prone to “potentially harmful acts to gain attention and validation” on the app. 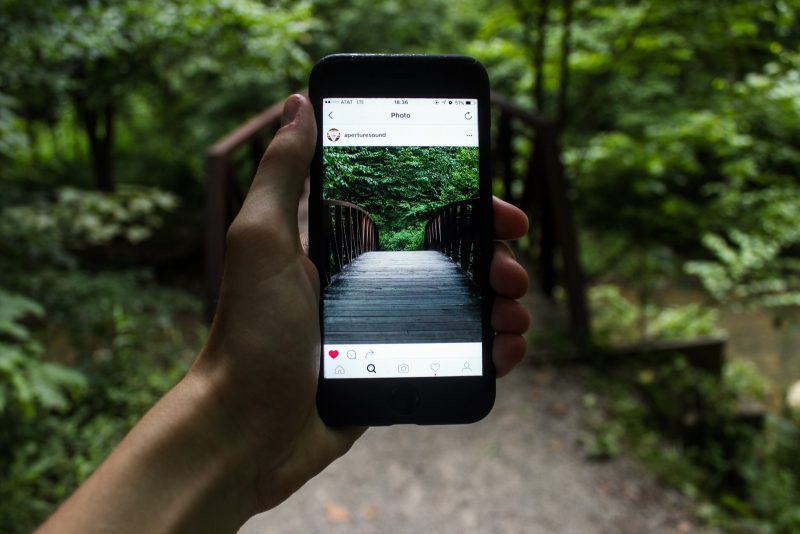 However, one concern is that popular users may lose out as paid promotions and sponsored content often involve like counts or a screenshot of their liker list. An Instagram spokesperson told TechCrunch, “We understand that this is important for many creators, and while this test is in exploratory stages, we are thinking through ways for them to communicate value to their brand partners.”

Instagram are testing the app on Canadian users as they are a particularly “tech savvy” culture, with “over 24 million people” using Facebook apps each month.