The Importance of Backgrounds 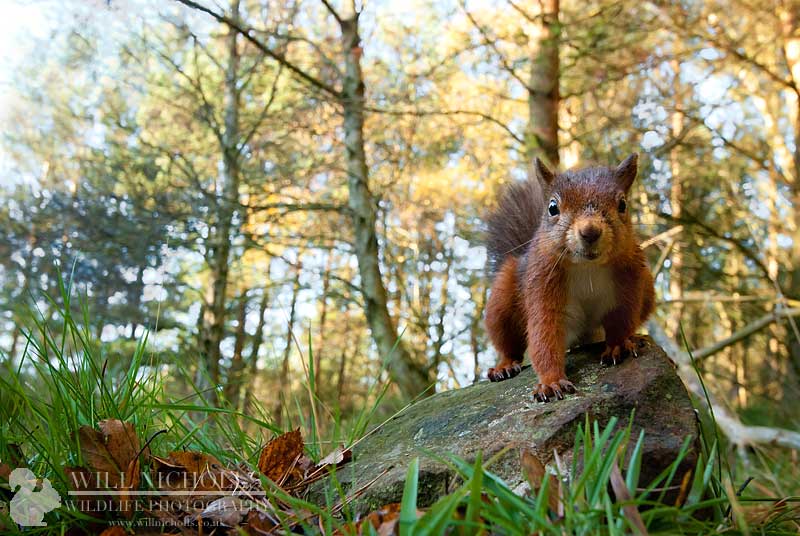 It is all well and good taking a photograph of an attractive animal, but a messy or unattractive background can quickly ruin your shot. I used to often return home with a selection of images from a shoot, and find that I would be discarding many acceptable images on the basis that the background rendered the photo useless. The message here is that it is important to pay attention to the background of your image, and not just the subject in the foreground.

What to Look Out For

When I said backgrounds can ruin images, that is usually because of elements you have failed to notice while taking the photo. For example, imagine you have your subject posing nicely for a portrait image. But, in the background there is a branch positioned to look as if it is coming from the animal’s head. This may not seem an issue at the time, until you see it on the bigger screen and find that is it heavily distracting and draws the viewer’s eye away.

The problem can be worsened when light hits the ill-placed object, making it stand out further. If you aren’t worried about manipulating your images, you could of course remove said object in Adobe Photoshop or other similar editing software. However, many people (like myself) prefer not to take their editing to this extreme.

If you are observant, you should be able to see most disruptions before taking the picture. Then, you can often just move a few inches to the left or right and “reposition” the distracting object in the frame. Sometimes you’ll need to move further than a few inches, but it is worth the extra effort and you will be rewarded with a better image.

Also, beware of lighter patches in the background such as areas of sky, as they can be very distracting too.

Many wildlife photographs are taken with a soft, diffused background (known as a bokeh). Photographers beginning in wildlife photography may find themselves stressing about how to achieve this perfectly, as equipment can limit your success in achieving it. I’ve written an article called “How to Create a Beautiful Bokeh” which addresses this and shows you how you can achieve it, even without high-end lenses.

Similar to the soft bokeh, some photographers go as far as ensuring their background colour compliments their subject nicely. Usually, this is done in a situation with a hide. You can adjust the backdrop by using natural materials or even some coloured netting, and thus are able to choose a colour that will work well with the colours your subject. This is not commonly done as it requires a lot of effort, but for those looking for a “studio” style wildlife photo, it can look very nice. Sometimes it occurs naturally, and you simply need to try and position yourself so that a natural patch of colour appears behind your subject. Such colours could be created by flowers, bushes or trees. Any large patch of colour that is very out of focus will merge into one nice blend of colour.

A style of wildlife photograph that is becoming increasingly popular involves including the environment of your subject in the photograph. This involves using a small aperture (high f-stop number) and usually a fairly wide lens (maybe around 50mm) to include the surroundings. It can be difficult to achieve, as you need to be much closer to an animal than if you were using a telephoto lens. However, it is very effective and can produce some fantastic images. Of course, in the right situation you may be able to achieve this effect with a telephoto lens (usually when the key background feature is fairly distant so will fit in the frame).