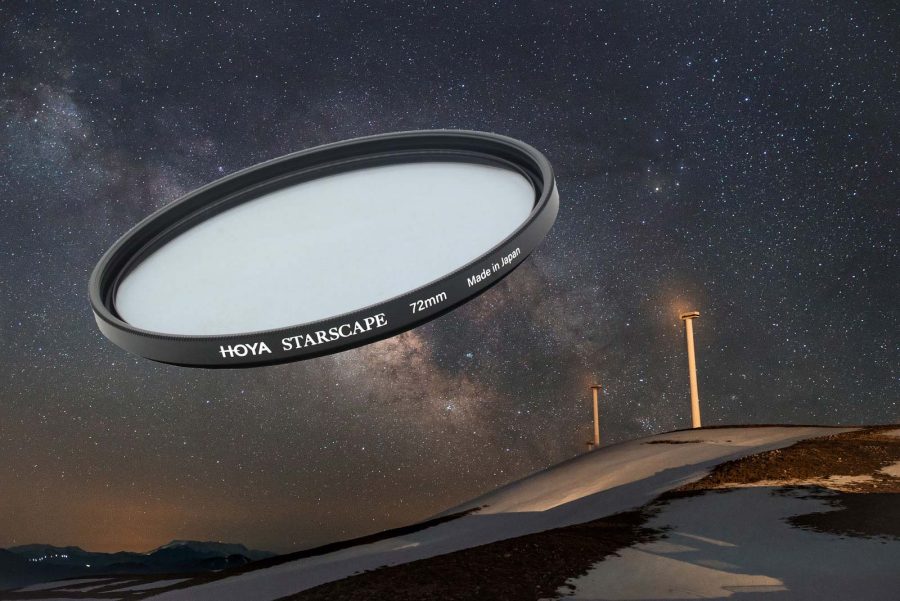 Light pollution is an issue for many night sky photographers, what with urban areas expanding rapidly and the areas of true dark skies dwindling. But photography filter and accessory brand Hoya has now designed a Starscape Light Pollution Cut Filter in an effort to combat the worst of that unattractive yellow and green colour cast caused by electric lights.

Sodium and Mercury-vapor lights are commonly used to light our cities, towns, and villages across the globe – but they have the unfortunate side effect of draping their colour across beautiful starscapes like a garish 1970s curtain. 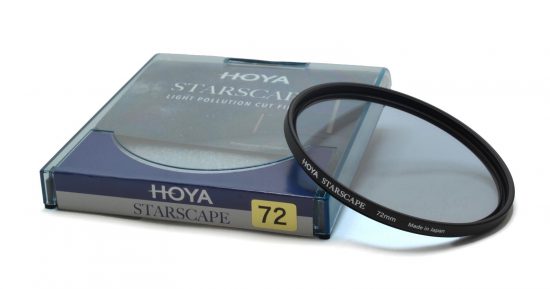 Filters such as this one attempt to fight this, with Hoya’s blocking a mere 0.5 stops of light in order to do so. The company promises that it will result in a “more clear image with natural colors and improved contrast in the night sky.” 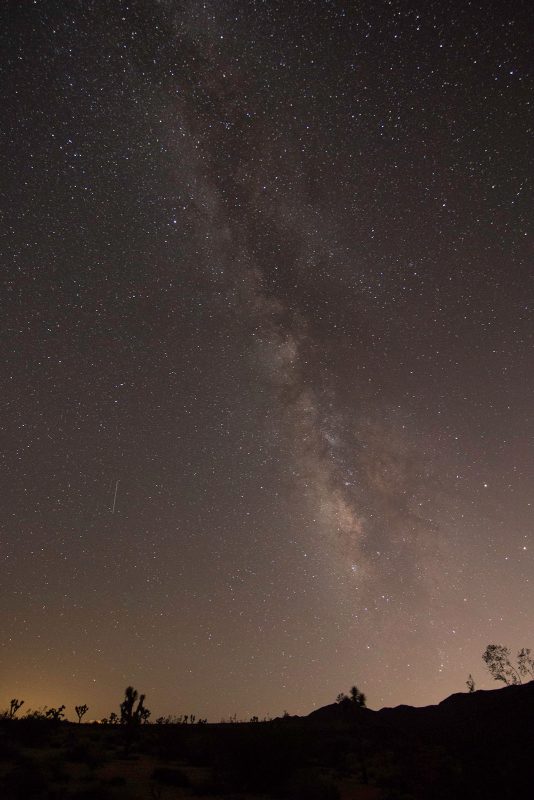 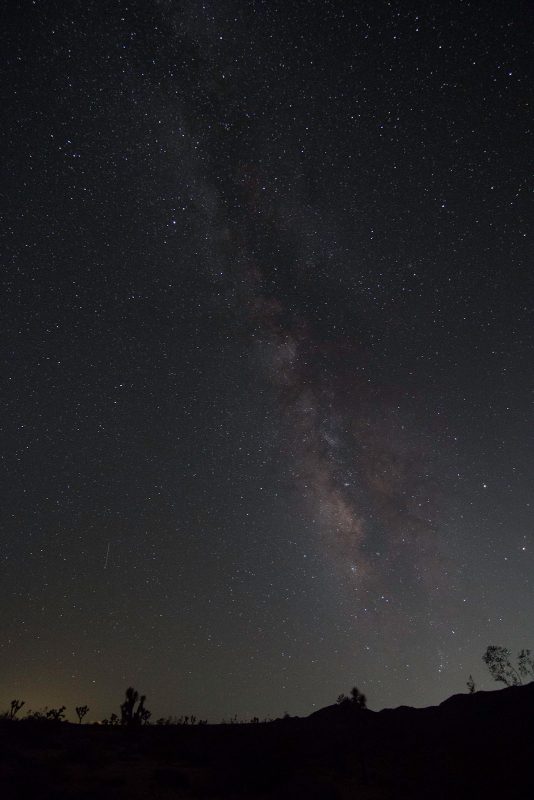 To test the product, Hoya worked with Christophe Anagnostopoulos to shoot some time-lapse footage of the Milky Way:

The thing that makes this filter stand out is that, unlike those that use optical coatings, the Hoya version works using specially-designed glass. “Other similar filters that cut light pollution by special glass coating can produce a colour shift, especially when used with wide or super wide angle lenses,” writes Hoya.

Hoya’s filter can be used successfully with wide and super-wide lenses. Equally, the colour cast created by street lights is corrected without changing the colour of the foreground. This can be especially useful for regular night sky photographers, as well as those just looking to give the genre a try.