How to Reintroduce Carnivores and Alienate People: A Word of Caution 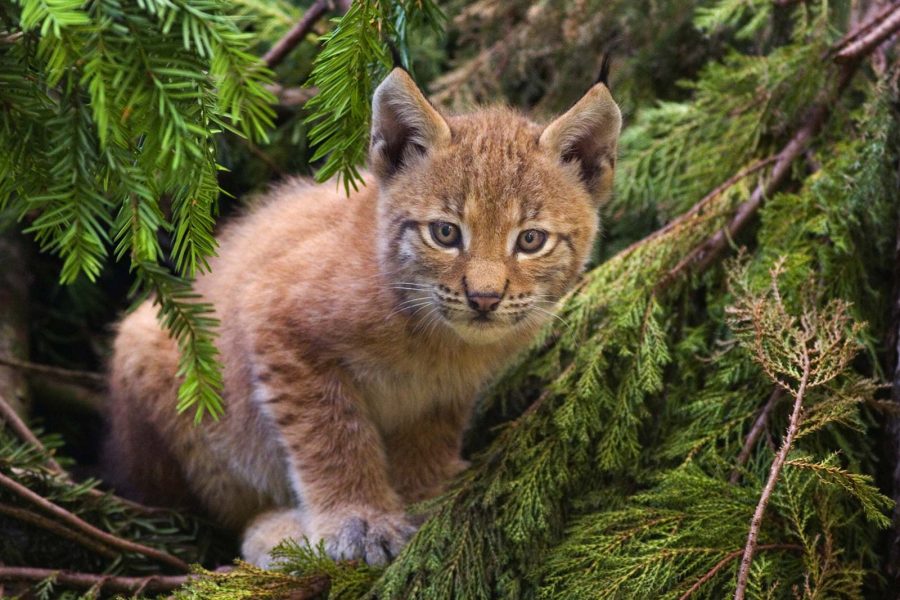 Home » Inspiration » Opinion » How to Reintroduce Carnivores and Alienate People: A Word of Caution

It’s become a regular occurrence: a press release from the UK Lynx Trust (UKLT) about how reintroduction of this animal is imminent in Britain, and they’ll be getting a licence through very soon. The ironic reality is that with each successive news story, their progress behind-the-scenes in Kielder becomes increasingly battered in terms of local reception, while those on the outside duly share and retweet – keeping them going, almost entirely, on PR alone.

I wrote about the impractical route they have gone through of media first community consultation later, two years ago, but things definitely haven’t got better since.

From a meeting at the village hall turning into a scene that would make a House of Commons debate look mature in comparison, to last week’s news that most of the people behind UKLT have jumped ship because of their somewhat cold reception, it’s not been a model of sound conservation management.

With their chief Paul O’Donoghue still closing his ears and saying they’ll be applying for a license in two months, this leaves a team you could probably all fit in my Peugeot 107. So what went wrong? 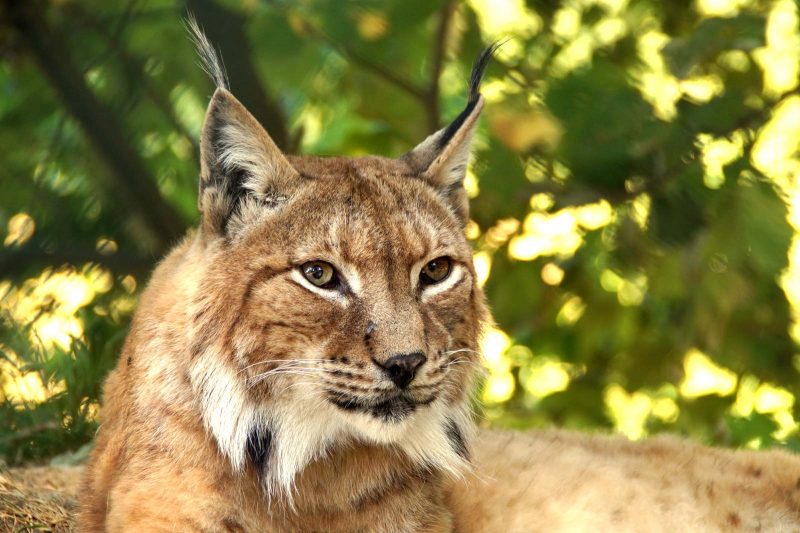 The importance of getting the community on board is a given, especially with something that has a good chance of eating your livestock (the fact the lynx that escaped Dartmoor Zoo killed four lambs on its brief sojourn didn’t do any favours). Additionally, while no lynx has never killed a human and the species is very shy and retiring, in our sanitised nature there are many who think this would be a risk to human safety who need careful educating.

The way UKLT approached this however was naïve. There were problems in the way they blindly stated lynx will never attack sheep because they’re woodland predators and will never cross fields, without considering the opportunistic and unpredictable behaviour of animals, a factor that means absolute certainties are very rare. There were problems in the way they stated compensation for lost stock would solve all the problems that may arise, without considering that to some this just sounds like bribery.

But perhaps the biggest problem of all, boosted by their attitude, was the way they came across as ‘us and them’.

Wildlife-human conflicts are well known, whether it’s wolves taking sheep in France or elephants raiding crop fields in India. While wildlife-human conflict would still occur (possibly often, possibly not) in a reintroduced UK lynx population, the conservation conflicts – people vs people – are just as important. Projects such as this all too often comprise of teams entirely from a ecology-based background rather than anyone who can consider the crucial social components, and UKLT was no exception. Imposing ideas on others rarely ends well, especially if the imposer comes from a lifestyle far removed from the community.

We conservationists need to think very carefully about where the opposing ‘side’ might be coming from. We need to stop assuming. UKLT will tell you the vast majority of people voted online to say they were in favour of lynx, but how many of those people live in places where it just wouldn’t happen? Others will say that people live happily with large carnivores just over the English Channel, where they are increasing in number rapidly. Not true. Ask the farmers who dumped dead sheep outside government doors in Paris in protest of predator numbers, or the families in Finland who won’t let their children play outside for fear of wolves.

No matter if it’s a rare occurrence, no matter if you’ll be compensated with enough money to buy ten new sheep, let alone one: If you’re a farmer going about your field in Kielder one morning, no study or spreadsheet will appease the anger you feel upon seeing that dead ewe on the ground. She was part of the most valuable bloodline in your flock, and no money can replace that. What you feel is a deeply primal instinct of rage, and what’s even more outrageous is the fact this would never have happened if it wasn’t for those people from far away who put the lynx here. You know you can rid yourself of these cats if you just reach for your shotgun. That’ll show the do-gooders who dumped them in your neighbourhood.

I want to see lynx back in Britain one day. But the process is two-way. Sceptics living in potential release sites should try to understand why others would want to reinstate large carnivores. And by the same token, conservationists should learn about their ‘opponent’s’ point of view. There are the ecological arguments of course; we need a top predator that can solve the problems of deer overpopulation. There is also the sheer fact that these are amazing creatures.

Large carnivores play a huge part in human culture, but what was originally fear has become admiration as we have become more aware of the importance of the natural world. I doubt anyone wants to see wolves, big cats and bears eradicated full stop because of the conflict potential. But if we carry on refusing to live with a cat that has never even killed a human in recorded history, how can we expect poverty-stricken communities in other parts of the world to live alongside lions and tigers that are a very real threat to human life, with nowhere the same amount of resources we in the Western world have at our disposal?

Should someone be prepared to bring back the lynx to Britain, or even the wolf, there is one key word that will determine its success, and if it’s not there it will fail: trust.

Any project like this should begin bottom-up. The first port of call shouldn’t be the national newspapers, but the village halls. The more people involved from within the community, the better, and it should be the community who take it forward. If the conservationists can’t joke over pints in the local pub with the farmers there’s no point.

And it would be a long process too. The UKLT’s bizarre rush to have lynx out seemingly within the year is impossibly optimistic. You can’t change the way people farm (enclosing stock at night or having watch dogs/shepherds in the fields) overnight. By attaching rigid timeframes to it, many in favour will be mislead by false promise, and others against will feel backed into a corner.

Restoring large carnivores to Britain is not impossible. But it will take a long time, and require the people to have open, realistic discussion, and it has to be community-lead. The UKLT has done more damage than it realises for creating a baseline of what ‘those bloody conservationists’ are like on an issue such as this, but I promise we’re not all bad; many have a far more realistic view of rural issues.

But perhaps it was all a blessing in disguise. At least we all now know what not to do.

This opinion piece was published with permission, and was originally posted here. Lead photo by Bernard Landgraf and used under license CC BY-SA 3.0.