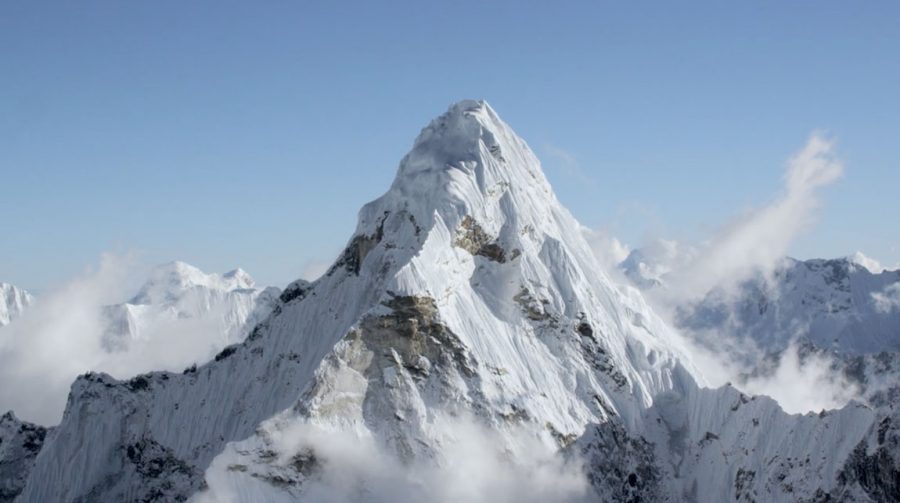 If you’ve ever wished to go to the Himalayas in Nepal and see for yourself some of the highest peaks on Earth, then this video is definitely something you need to watch. A team from Teton Gravity Research have jumped aboard a helicopter and filmed the journey up through the Himalayas, including some mesmerising shots of Mt. Everest.

Their aerial cinema experts have released the first ultra HD footage of the Himalayas shot from above 20,000 ft. They used a GSS C520 gyro-stabilised camera system – that’s the kind of thing you see aerials in big budget BBC documentaries.

The camera was attached to a helicopter and flown from Kathmandu (Nepal’s capital) at 4,600 ft, up to 24,000 ft. The team required supplemental oxygen so they could cope with the extreme altitude. These are some of the most stable, crisp, clear aerial shots of these mountains ever released, including the likes of Mt. Everest, Ama Dablam, and Lhotse.