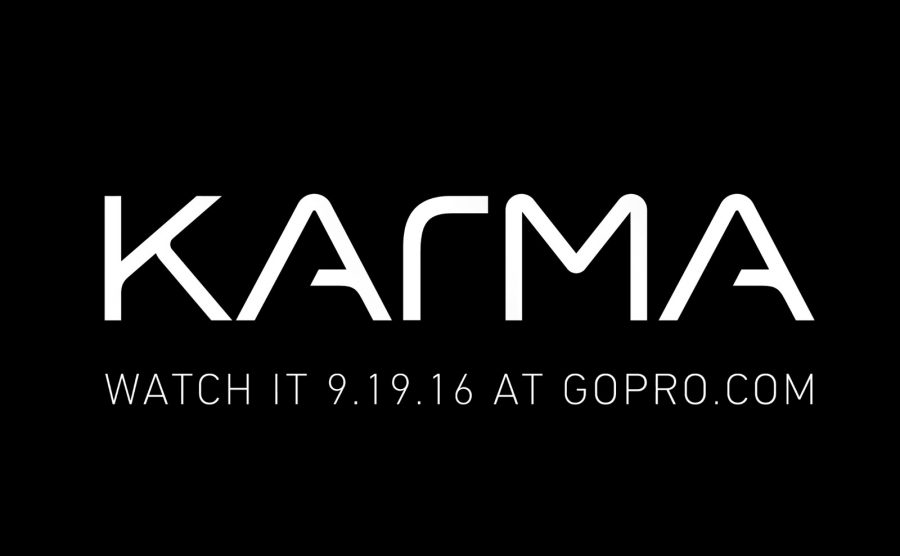 When GoPro first announced that it was making a drone in 2015 (with many rumours circulating prior to that), lovers of all things aerial got very excited. GoPro is known for quality equipment, and at the time DJI drones were lacking in finesse – perhaps this was going to be the answer to all the ‘fly away’ problems?

It was expected at the start of 2016, but nothing happened. GoPro went quiet, just like Willy Wonka in his chocolate factory, hiding away without letting anyone know what was going on. But the news of the golden tickets has come about, and GoPro is set to release its drone, named Karma, this month.

More specifically, the 19th September at the Photokina event. Yesterday they released this teaser video to their YouTube page. No one really knows what the symbolism of the toy VW camper is. It has been suggested online that they are implying that all other drones are toys, and that the real deal is coming soon.

Either way, exciting things are coming for drone fanatics. Perhaps this will make a good replacement for my DJI drone that currently sits atop a tree somewhere in the Amazon rainforest. If you’re passing, keep an eye out for it.