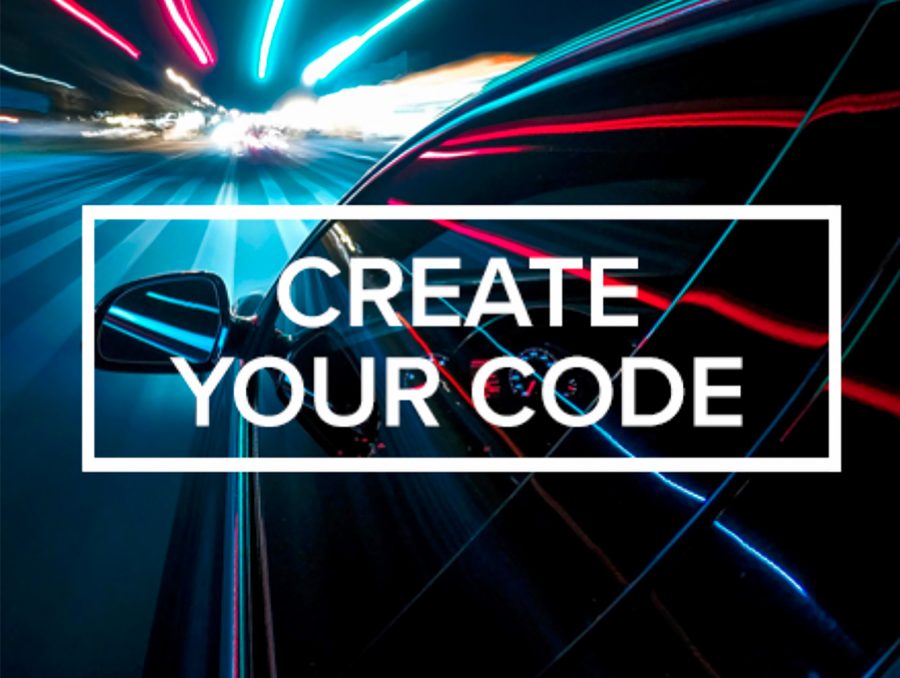 Last year GoPro released a niche firmware update for the Hero 8 Black allowing a whole host of specialist control such as motion detection, long deployment time-lapse, and settings for cameras to auto power on and take photos/video at a specific time of the day.

In January this year, GoPro rolled the update out as an option for a selection of their most recent cameras: the Hero 7 Black, Hero 8 Black, Hero 9 Black, and the GoPro Max.

GoPro action camera functionality is something that most photographers and filmmakers are familiar with in 2021. But with the new GoPro Labs firmware, GoPro users will be able to program their camera to perform specialist tasks.

Using an app that generates QR codes, users simply wave the QR code in front of their camera lens to program their camera to do a specific task. The exciting list of new experimental features include: 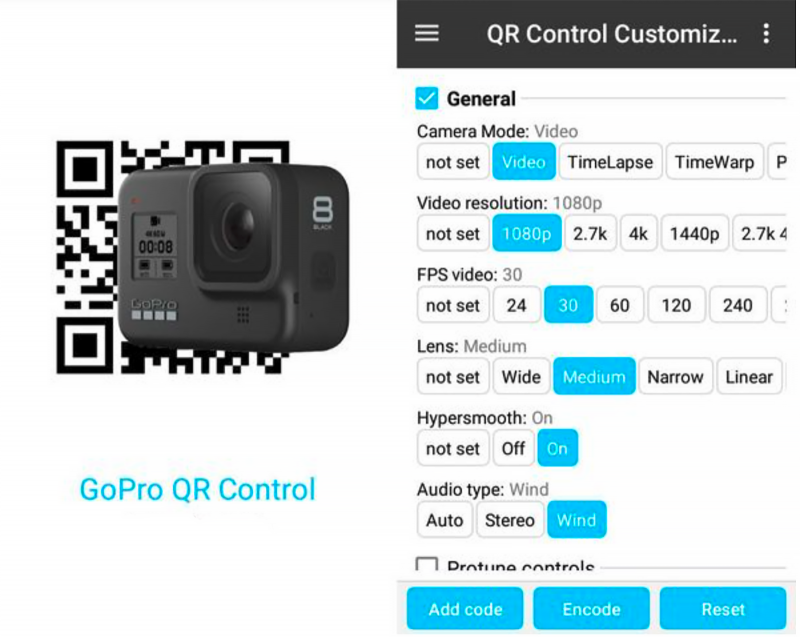 How to Install GoPro Labs

Installing the firmware update is relatively simple and, although it can’t be done via the GoPro app like most of their updates, it is something that most GoPro users will be able to complete without a problem.

Head over to the GoPro website to download the correct Labs firmware for your camera. Once downloaded, transfer the update file onto a formatted SD card. Once the transfer has completed, just put the SD card into your camera and power it on with a fully charged battery inside.

The camera will then automatically install the update and will be ready to use, you’ll just need to install and get familiar with the QR generator app on your phone. The app is available on Android and iPhone.