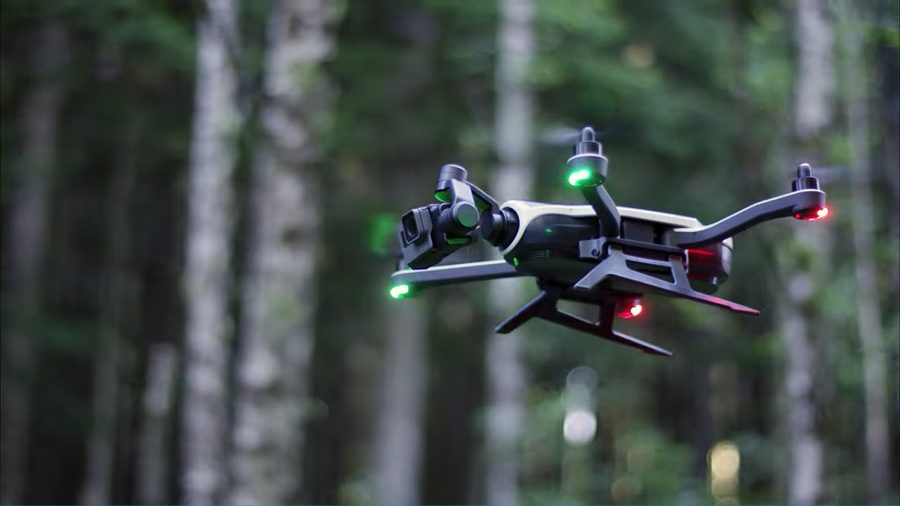 Users of the GoPro Karma drone have been reporting that their drones have been unusable since the new year began, leading to widespread complaints across the globe.

According to social media and forum posts, the Karma drone simply won’t start and a lack of GPS signal interferes with efforts to calibrate the device’s internal compass.

The reported lack of GPS signal in the devices was initially thought to be due to something called a ‘clock-rollover’ in the GPS and GLONASS satellite systems, but the company wrote in a blog post late Monday that the drones had actually “experienced an issue” connecting to the World Magnetic Model.

This is usually mitigated by a software update, but as the discontinued drone hasn’t seen any software updates since September 2018, the issue has led to some understandably unhappy customers.

The Karma was released by GoPro in September 2016 to much fanfare, but the drone started having issues almost immediately. Reviewers called it ‘unquestionably terrible‘ in light of the high bar set by industry-leader DJI, highlighting a myriad of issues, from drift, lack of stability, and poor battery-life, among others.

After continual problems, GoPro dropped out of the drone space in January 2018, discontinuing the Karma and recalling devices only a few weeks after its initial launch, but promised to “continue to provide service and support to Karma customers.”

An official spokesperson from GoPro has ensured users that their engineers are ‘actively troubleshooting’ the issue, and a fix will hopefully be released within the week.

If you’re a Karma owner, GoPro will be releasing details of the new firmware and instructions for updating your drone here when its ready.