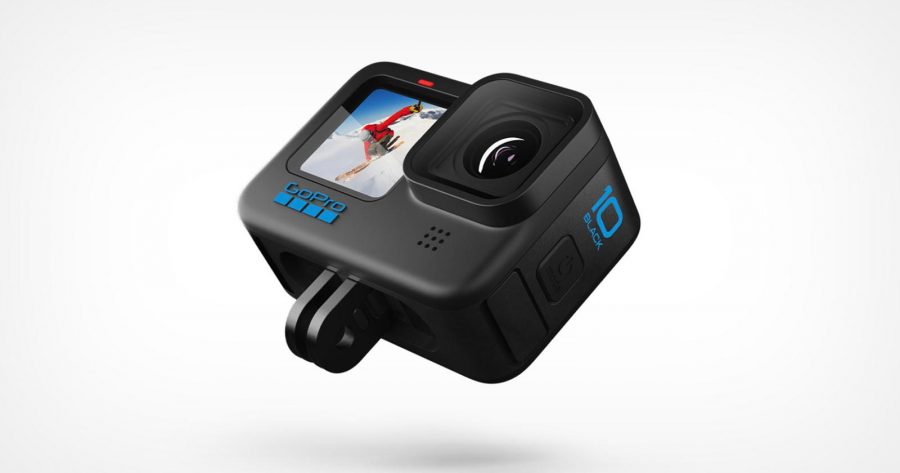 Following a leak at the end of August, the Hero10 Black has now been officially announced by GoPro.

“All-out speed and ultimate ease, now in the most powerful GoPro ever,” says GoPro of its newest release.

The GP2 processor: a new engine with twice the performance

The new GoPro hosts a range of improvements from its predecessor, including an upgrade to the GP2 processor.

This promises a “smoother and snappier” user interface, claims GoPro. 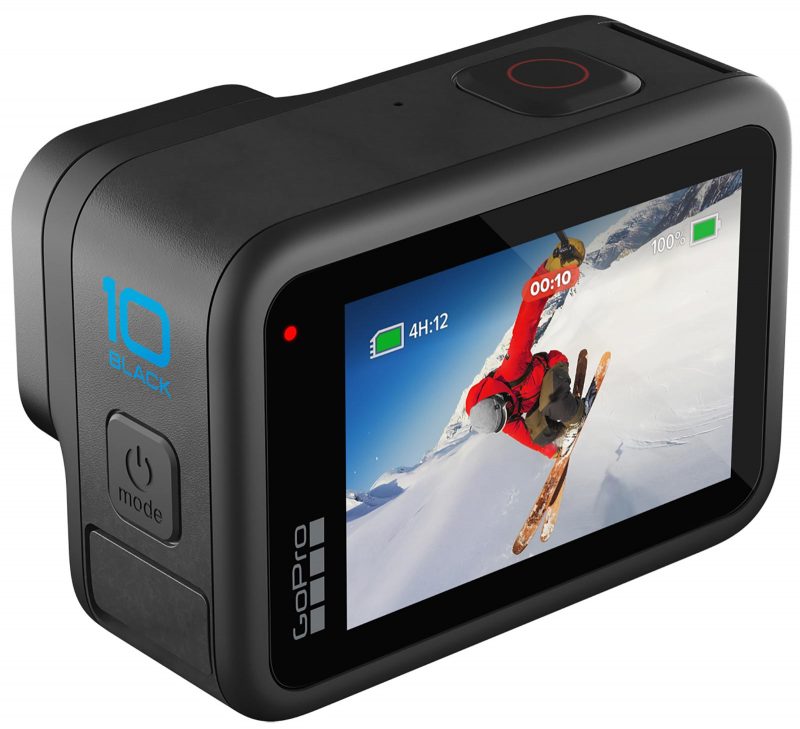 There’s no need to sweat about low light with the Hero10 Black, as it boasts a new 23-megapixel sensor. 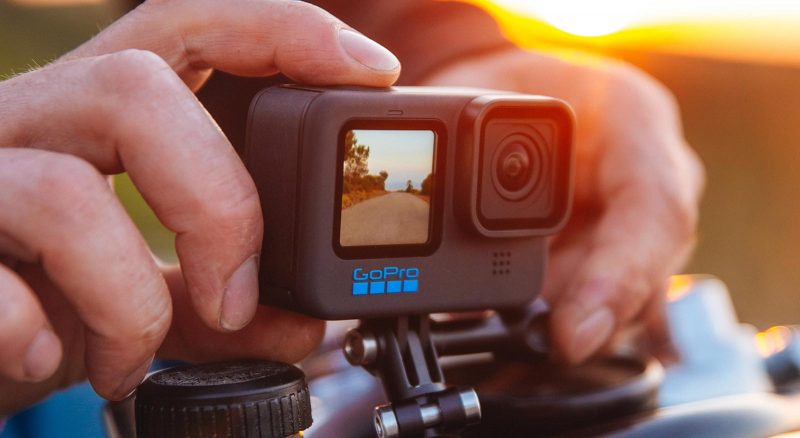 But what about those shaky shots? Never fear: the Hero10 Black features super sensor stabilisation in the form of HyperSmooth 4.0.

There is an increased tilt limit of 45 degrees in high-performance settings, up from 27 degrees. This could potentially make even the shakiest of footage appear smooth and stable. 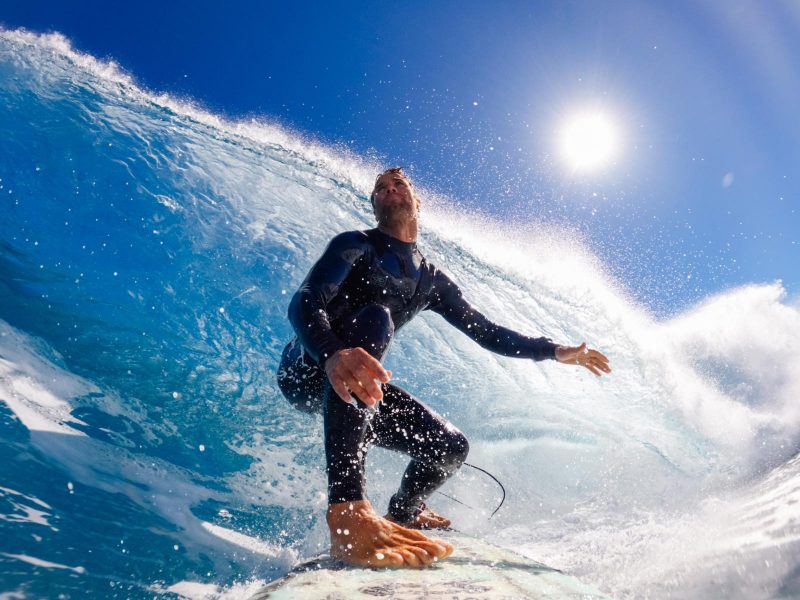 The newest GoPro is also waterproof up to 33ft.

“Tougher than ever”, says GoPro.

The Hero10 Black is compatible with over 30 accessories, and a range of mods can be added to transform it into a creative powerhouse.

The Hero10 Black has three featured ways to access its captured footage:

It is highly likely that the microSD card can be removed from the Hero10 Black and the footage imported using a computer, although GoPro does not specifically mention this.

As part of GoPro’s mission to remain environmentally conscious, the GoPro Hero10 Black ships in plastic-free packaging and includes a reusable case.