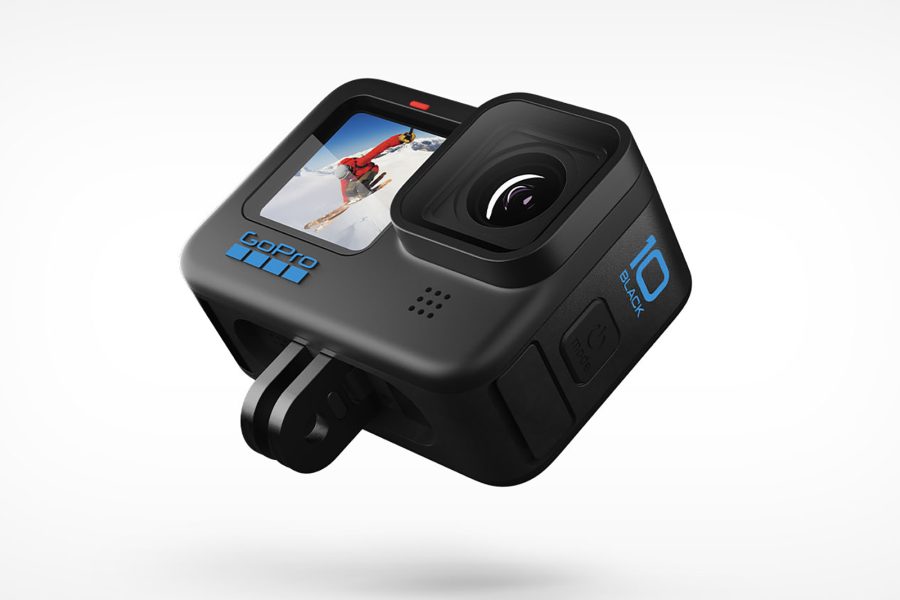 While overall reviews of the new GoPro HERO10 Black have been positive, one of the most common complaints has been that it overheats and powers down when left recording for more than 20 minutes. While most users will be shooting shorter clips than 20 minutes, a shorter recording time can hinder the user experience causing frustration in specific use cases. 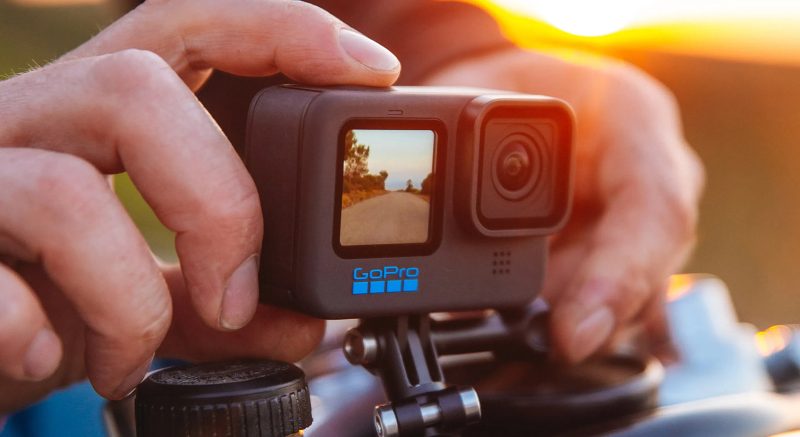 Following reviewers complaining about the issue, GoPro released a statement saying that if the camera had adequate airflow (as most GoPros would in 90% of use cases) then the overheating issue would be irrelevant. But it is great to see that GoPro has wasted no time in addressing user concerns by fixing the issue in the latest firmware update.

The firmware update promises some other performance improvements too that at this point are fairly vague, including maximised video performance, improved max resolution, and high frame rate capabilities. There is also extended battery life, which comes from optimising the camera’s performance and handling of resolutions and frame rates.

Not only that, but a new Tripod Mode has been added, where features such as HyperSmooth and GPS are disabled. This is reported to improve battery life by as much as 154%. Here are the improvements you can expect to see to battery life at different resolutions:

The firmware will be available via the GoProQuik app by the end of October. 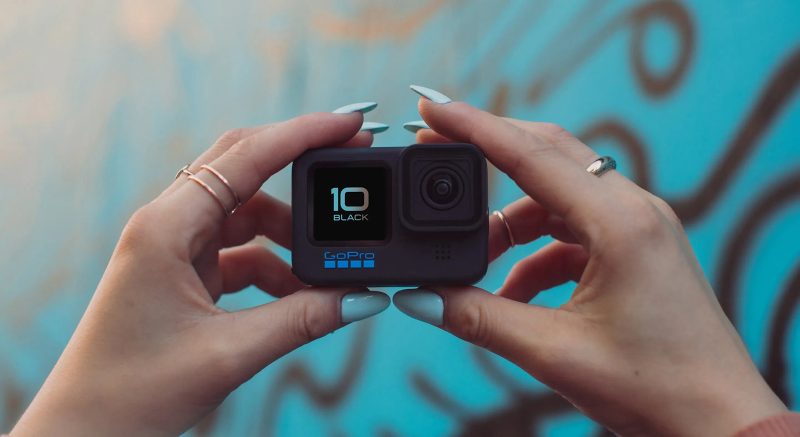 Alongside the new firmware, GoPro has announced the new rugged “Enduro” battery. This is a relatively inexpensive battery upgrade that is claimed to drastically improve battery life in the HERO9 Black and HERO10 Black, both in extreme cold environments and normal operating temperatures. 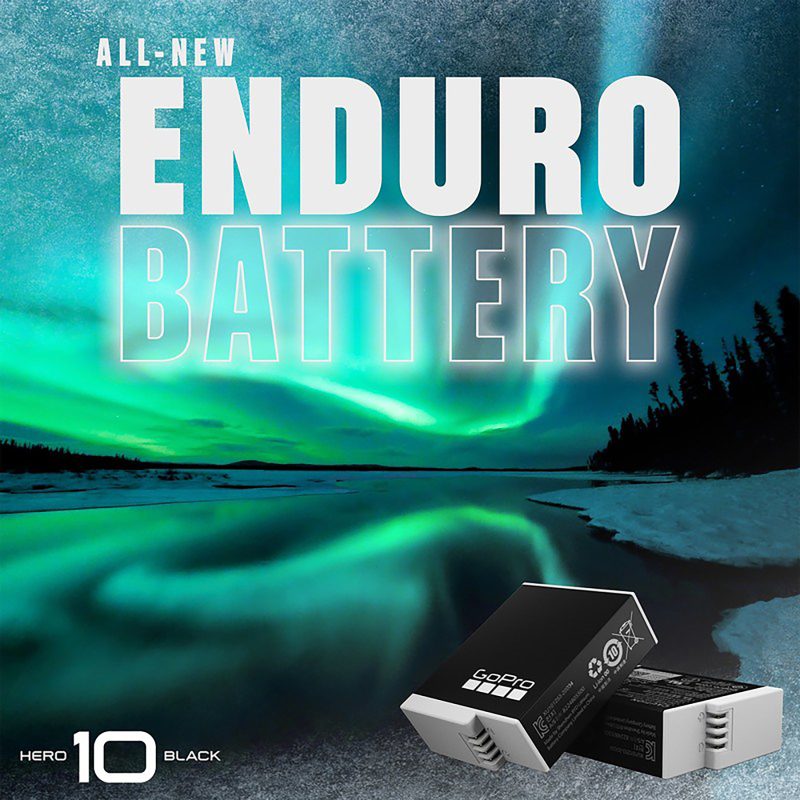 As GoPro batteries have been designed to be ultra-compact, they have always been plagued with issues around holding charge in challenging environments. The new Enduro battery promises an average of 56 minutes of video recording at the highest level possible (5.3K60) in temperatures as low as -10ºC (14ºF), with 60 minutes in “normal” usage temperatures.

GoPro has not yet announced the release date for the Enduro battery. However, they do have a track record for turning announcements around fairly quickly, so it shouldn’t be long before the Enduro battery is available in the GoPro online store.