Ghosts of the Arctic: Photographing Wildlife in the Polar Winter 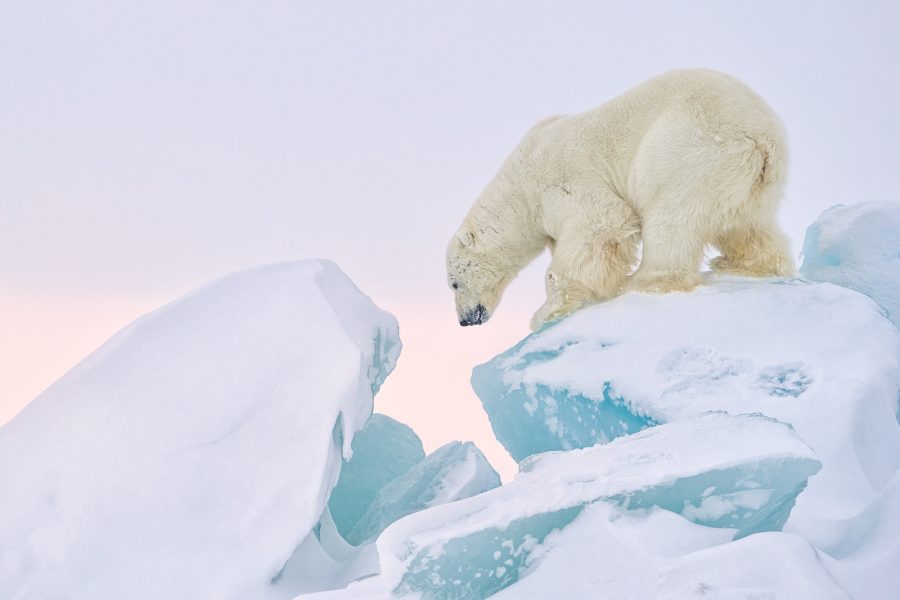 Home » Inspiration » Wildlife » Ghosts of the Arctic: Photographing Wildlife in the Polar Winter

Photographer Joshua Holko has released an amazing short film shot exclusively in Svalbard in the Arctic during winter.

Originally from Australia, Holko braved sub-zero temperatures as low as -30ºC for up to 16 hours a day, continuously, to complete the film. It took 2 years of planning prior to that, and Holko says its the “toughest shoot” he’s ever done.

“Many days we drove over 200 kilometres on our snow mobiles in very difficult terrain and conditions as we searched for wildlife. The bumpy terrain left us battered, bruised and sore,” said Holko. “We experienced three cases of  first and second degree frostbite during the filming as well as a lot of failed equipment and equipment difficulties as a result of the extreme cold.”

“We had batteries that would loose their charge in mere minutes, drones that wouldn’t power up and fly, cameras that wouldn’t turn on, steady-cams that would not remain steady, HDMI cables that became brittle and snapped in the cold, frozen audio equipment, broken LCD mounts, broken down snow mobiles and more. We existed on a diet of freeze dried cod and pasta washed down with tepid coffee and the occasional frozen mars bar.”

But the photos that he captured surely make the entire ordeal worthwhile. 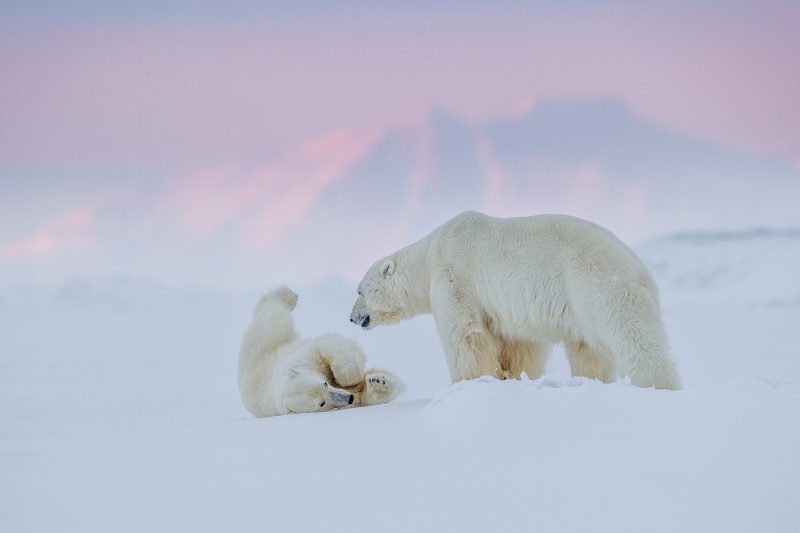 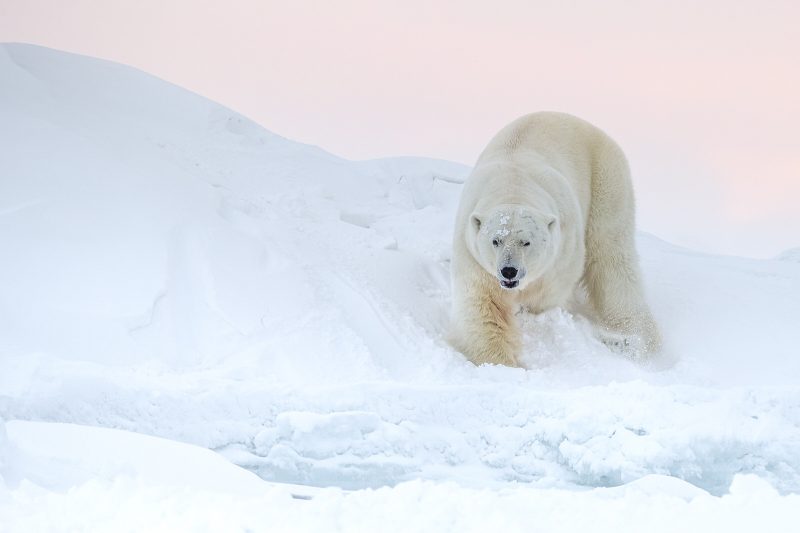 “It is hard to put the experience into words, but just the simple act of removing ones gloves to change a memory card in these sort of temperatures when you are exposed and exhausted comes with a serious risk of frostbite,” continued Holko. “In my own case, I removed my face covering for one 3 minute take and suffered frostbite (from which I have not fully recovered) across the right hand side of my face.” 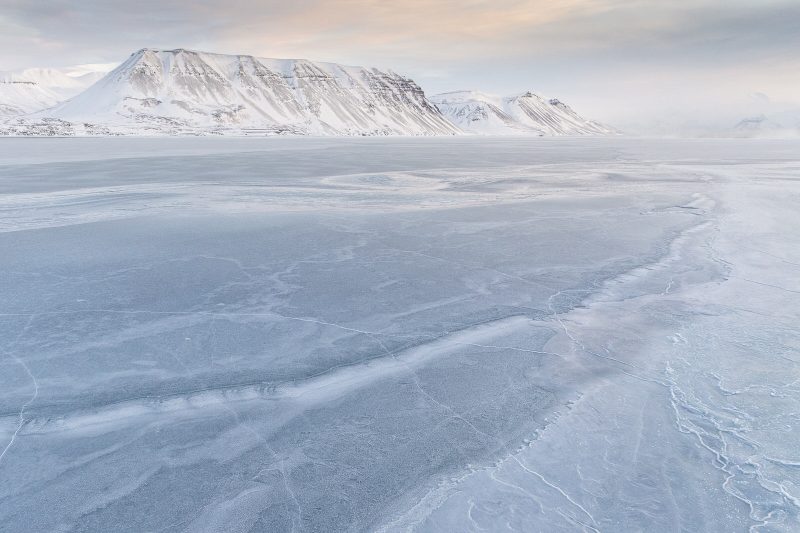 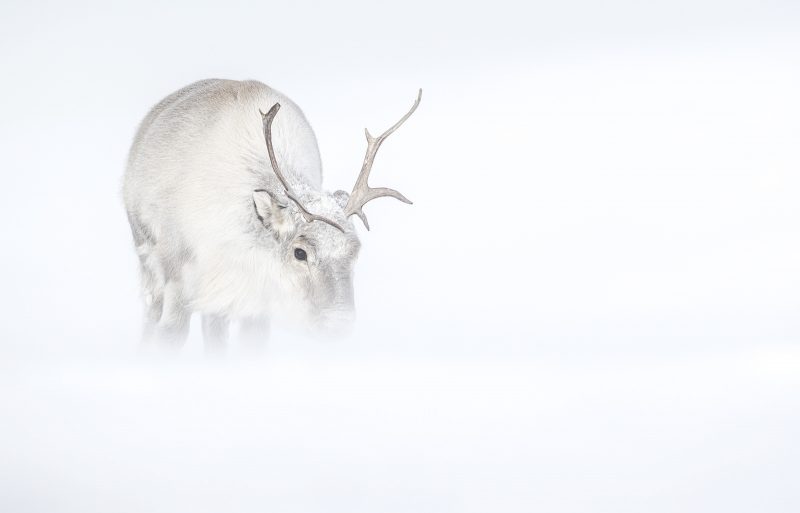 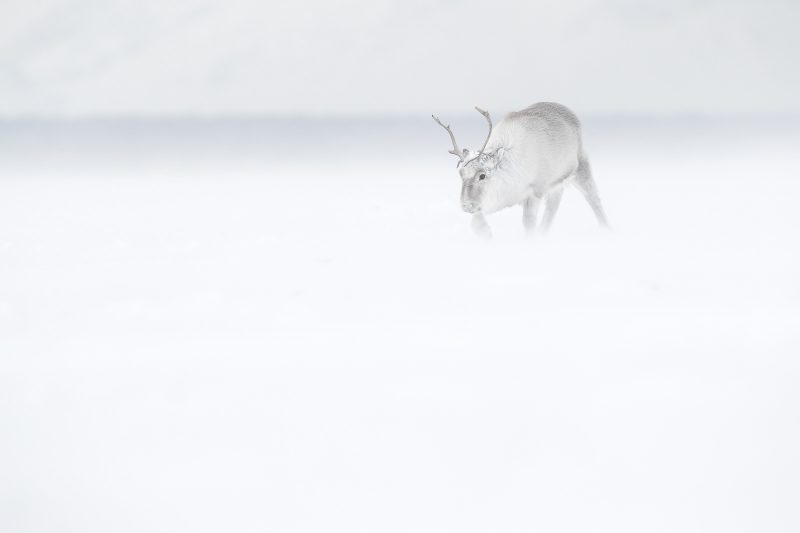 “My most sincere thanks go to both Abraham Joffe and Dom West from Untitled Film Works who worked tirelessly for a week straight putting in eighteen hour days in freezing temperatures to shoot and produce this film. My thanks and gratitude also to my friend Frede Lamo who likewise worked tirelessly with good humour and whose assistance with expedition logistics simply made the impossible, possible. Without the dedication of this team this film would simply not have been possible.”

You can view more of Joshua Holko’s work on his website.