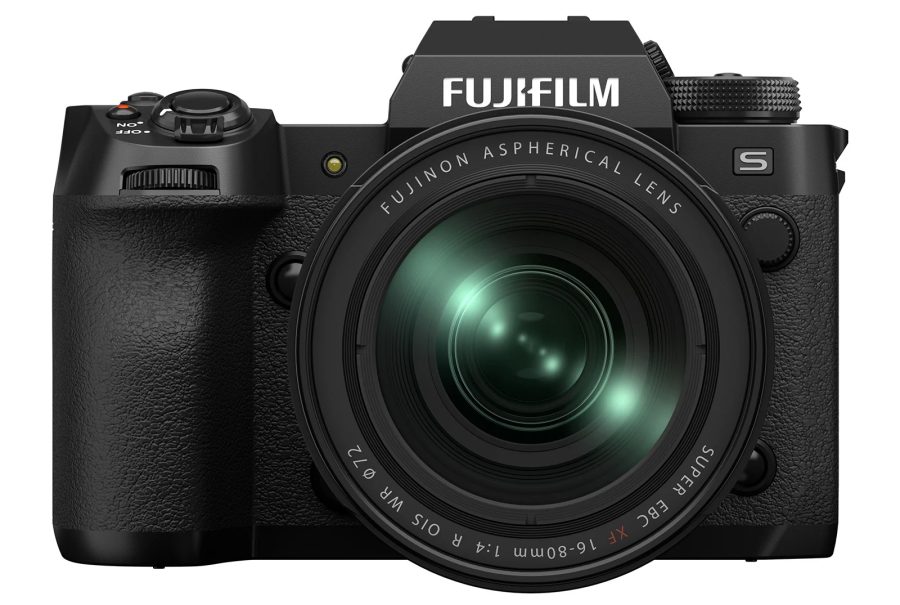 Fujifilm has announced the launch of their new flagship X Series mirrorless stills and video camera. The X-H2S will join Fujifilm’s lineup of X Series compact and lightweight mirrorless cameras, and boasts a newly-developed stacked sensor and a high-speed image-processing engine.

With its high-speed X-Processor 5, the camera boasts double the image processing speed of its predecessor.

This processor also powers the X-H2S’ improved autofocus system. Using an AI processor alongside the X-Processor 5, the camera has a powerful autofocus which maximises tracking speed and accuracy of moving subjects. 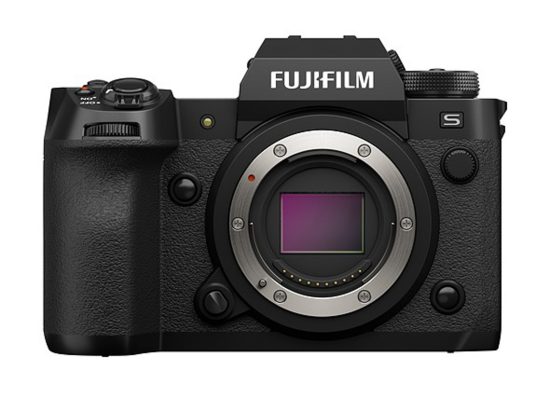 The use of AI technology allows the camera’s autofocus function to identify birds, animals, cars, motorcycles, bicycles, aeroplanes, and trains, as intended subjects. The in-body stabilisation is rated to 7-stops.

As a video camera, the X-Processor 5 enables the recording of 10-bit 4:2:2 video in resolutions up to 6.2K/30P and frame rates as fast as 4K/120P and FHD/240p. Support for professional codecs, like Apple ProRes HQ/ Pro Res 422/ Pro Res LT, provide incredible flexibility within post-production workflows. 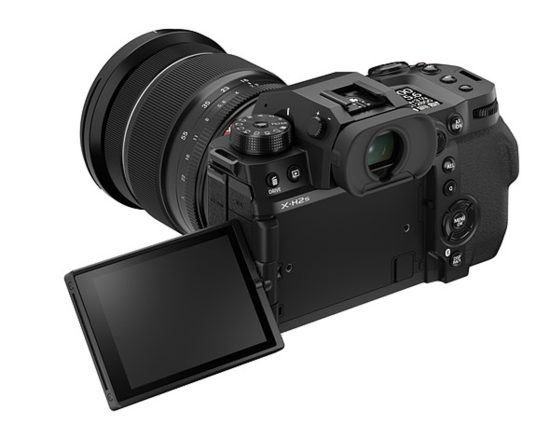 Fujifilm have made some upgrades to the X-H2S’ hardware to enhance user experience. Upgrades include an adjustment to the shutter button, improving operability when half-pressed, and a separate video button has been added for ease of shooting video. The shutter has also been improved to withstand 500,000 actuations during its internal performance testing.