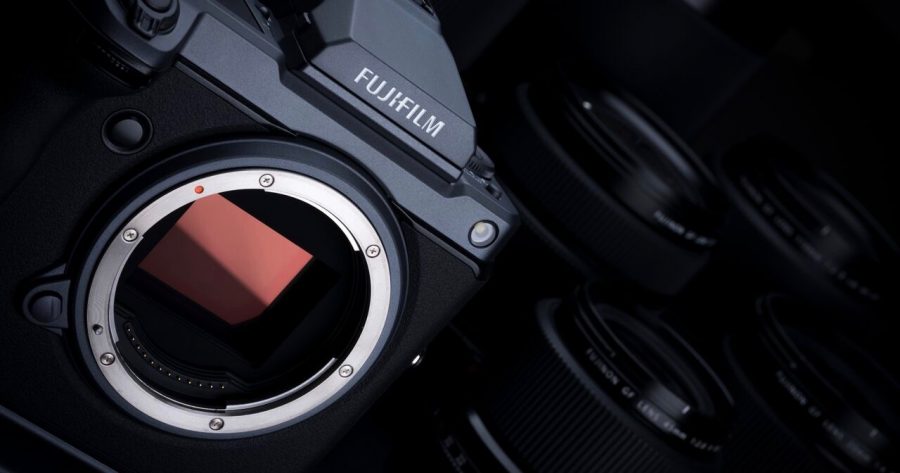 Leading the announcement is the GFX100’s 102MP backside-illuminated CMOS sensor, with a diagonal length of 55mm – mimicking that of the GFX50S and GFX50R. This is a good chunk wider than a regular full-frame DSLR sensor, which are typically around 43mm diagonally. 102 megapixels is the highest resolution for a mirrorless camera to date. 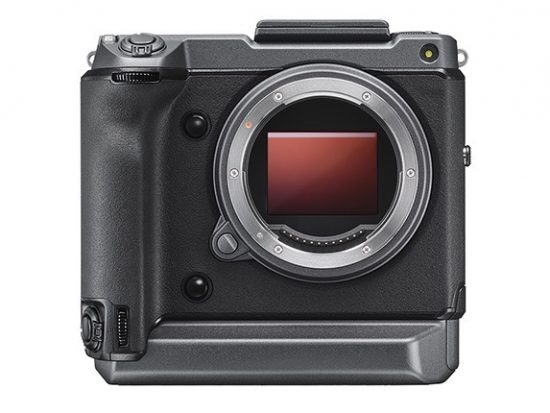 This sensor comes alongside Fujifilm’s latest image processing engine – the X-Processor 4 – improving autofocus, image stabilisation, and more through a data rate of 1GB/s.

The GFX100 is the first ever medium format camera to offer in-body image stabilisation, powered by a five-axis IBIS system that gives up to 5.5 stops of vibration reduction. With a five-axis system, stabilisation also includes shift and roll movements, in addition to the normal pitch and yaw. The camera’s shutter system is also supported by four springs, to minimise shutter shock. 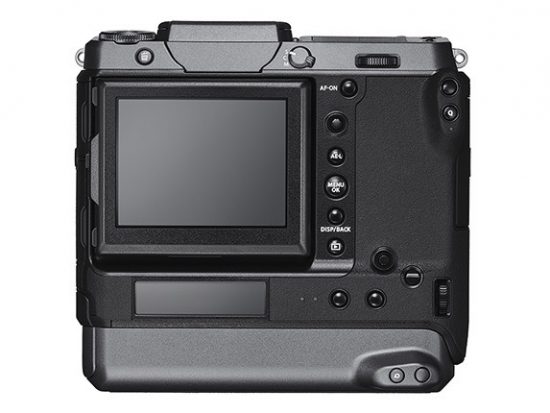 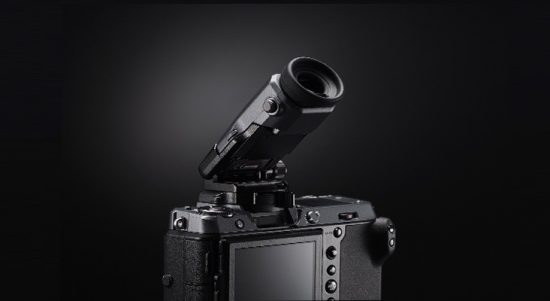 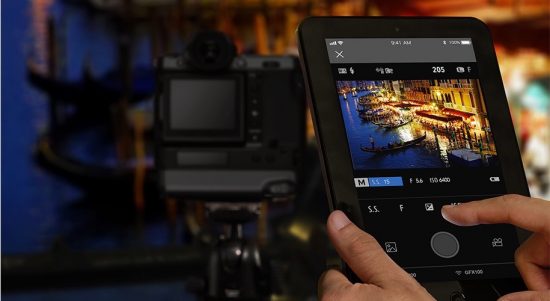 For video, the GFX100 is again a world’s first for mirrorless cameras. Capable of recording up to 4K/30p, it can also record in F-Log Rec 2020 and capture 4:2:2 10-bit uncompressed footage through an HDMI connection.

Another standout feature is the GFX100’s hybrid autofocus system, already existing in other Fujifilm cameras such as the X-T3. The system uses 3.76 million phase detection pixels, spread across the sensor to improve speed and accuracy.

Check out some sample images below: 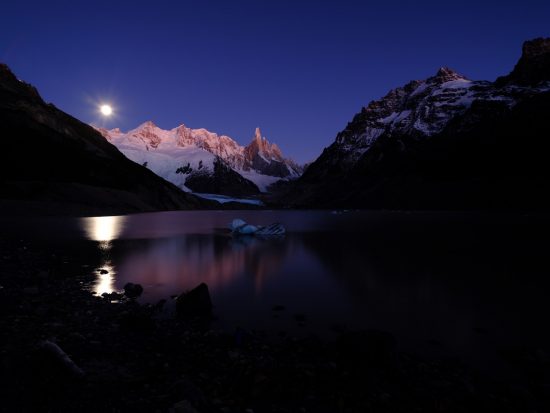 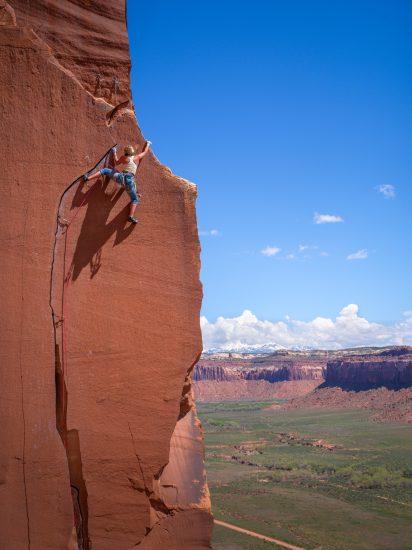 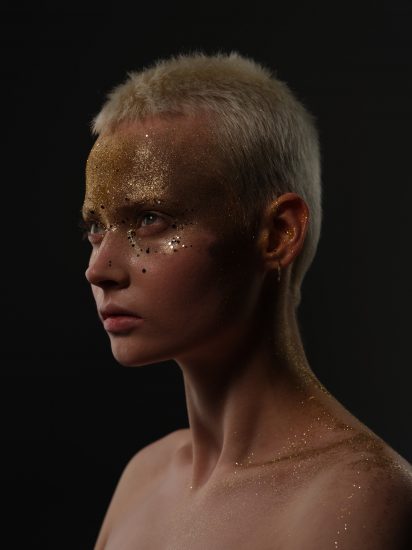