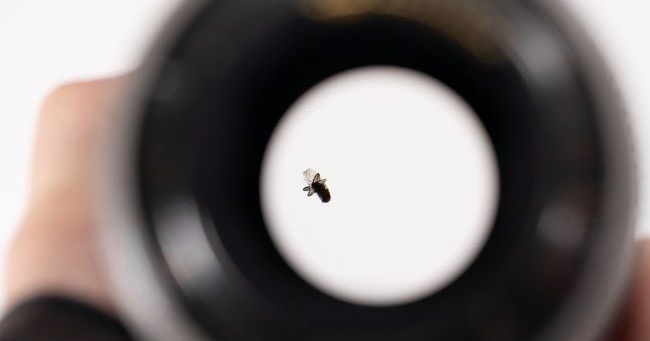 Whether it’s a whip of sand, a cloud of dust, or droplets of menacing water – we outdoor photographers know the havoc Mother Nature tries to wreak on a weather-sealed lens. But now she’s taken it to the next level: flies.

Gear rental company Lens Rental recently let out a Canon 70-200mm f/2.8L IS II to a customer, only to receive it back with a “fairly large sized fly” trapped inside the “weathersealed” lens. Bizarrely, it was trapped in the deepest elements – but according to founder Roger Cicala, this is the norm. 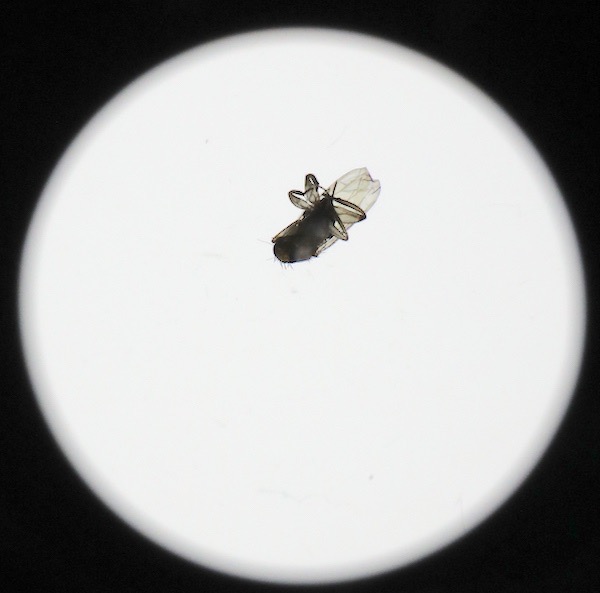 “You never see a fly under the front or rear element. They get into the deepest groups, leaving little fly parts all over, and usually, get smushed by the zoom or focus element”.

As this particular intrepid fly remained wholly intact, Roger thought it a perfect time to evidence how having a “big-ass” fly trapped in your lens will have little to no impact on image quality, in an effort to placate dust-obsessed shooters.

Determined to drive this point home, Roger even ran a set of MTF tests, calculating the performance and sharpness of the lens’ optics. 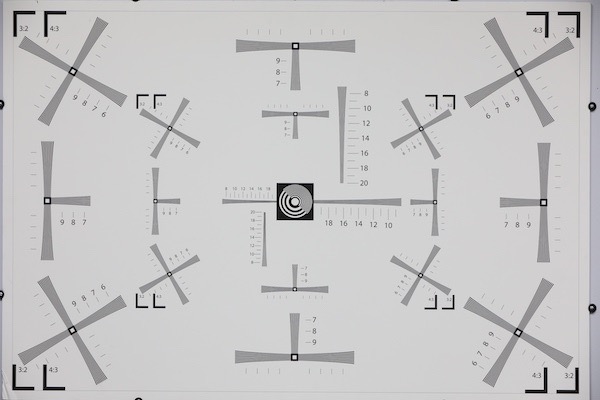 Surprisingly, there was no trace of the trapped fly at all focal lengths, and it only appeared when Roger began to narrow the aperture. Finally, at f/13 a faint shadow began to appear. At f/22, and zoomed back to 70mm with minimum focusing distance, a “pretty sharp, black blob” appeared.

But before the dust haters begin to point the finger, Roger adds that there was also a lot of dust and some loose fly legs floating around, but these didn’t show up at all.

“Takeaway message: if your dust spec is smaller than a fly (about 4mm by 1.5mm) it’s not showing up in your images,” he writes. 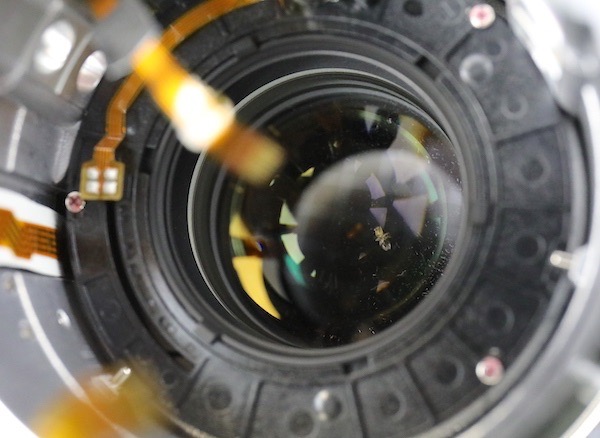 After completing the tests, the real trial began: removing the fly from the lens. To remove the fly it took technicians approximately 4 hours. 1 hour to disassemble, 0.75 to clean the elements, 1 more to reassemble, then 0.5 of initial optical readjustments, and a final 0.5 of further MTF testing and final adjustments. 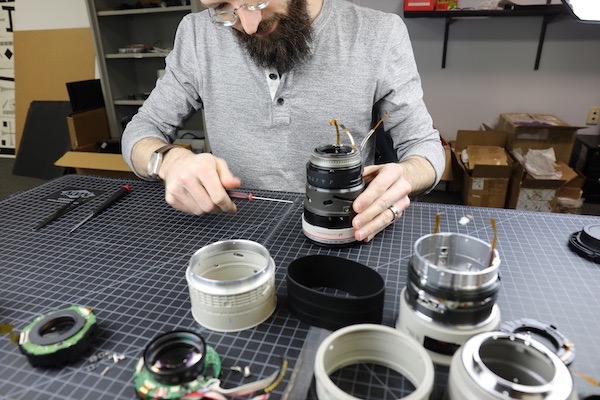 So the final question is – how did a fly get past the pricey weather-sealing of a top-draw Canon lens? Without any sign of entry from the barrel or front element, Roger believes it could have entered through the rear whilst still an adventurous young maggot.

“There is a small crack where the rear baffle (the very first photo) seats around the rear element. With the cap on or mounted to the camera, this area wouldn’t be accessible, but caps aren’t always on or perhaps get put on with something inside them,” writes Roger.

“My own thought is perhaps our fly got in at the maggot stage and hatched inside. The gaps we saw around the rear baffle look too small for a full-grown fly to get in. But that’s just a guess. I am not knowledgeable in the ways of flies.”