Standing proud as the tallest peak in the world, Mount Everest is a Mecca for adventurists across the world. But for filmmaker Elia Saikaly one trip was not enough, and so he made this spellbinding time-lapse to celebrate a decade of exploration across the snowy Himalayan peaks.

In Everest – A Time Lapse Film – II, we witness a 10-year visual feast that captures the rugged essence of Earth’s highest mountain in a few short minutes. From snow-capped peaks silhouetted under a blanket of shimmering stars, to base camp blazing with an excitement of electric light, each inch of Everest is covered with breathtaking beauty.

Whether it’s a string of colourful prayer flags dancing in the strong winds, or an orange tent before an unimaginable ring of snow-drenched rock, this time-lapse tells a tale of Everest like no other. 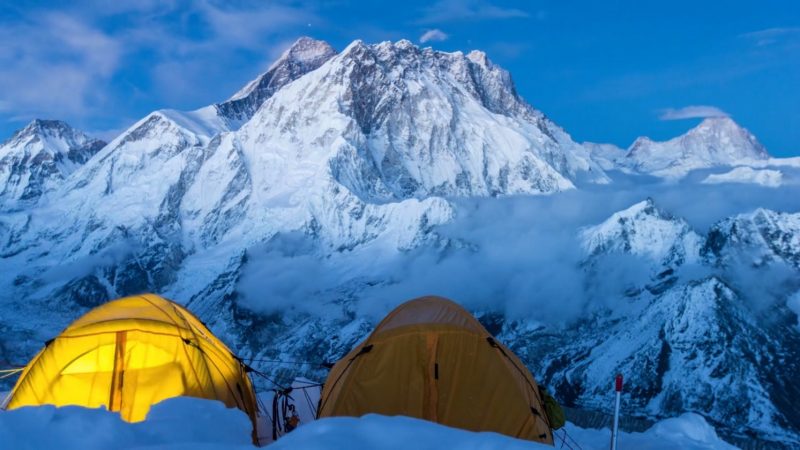 Saikaly went on seven separate Everest expeditions, eventually reaching the summit after five years of failed attempts. Surviving through avalanches and earthquakes, he lost a close friend to heart failure on one climb. Reaching the summit, Saikaly was able to scatter his friend’s ashes to honour his life.

“My goal is to bring to life the majestic beauty of the Himalayas and to inspire others to dream big, discover their passions and explore this beautiful planet we inhabit,” writes Saikaly. “Everest and the people of Nepal have given so much to me and this is a very small way of giving something back.” 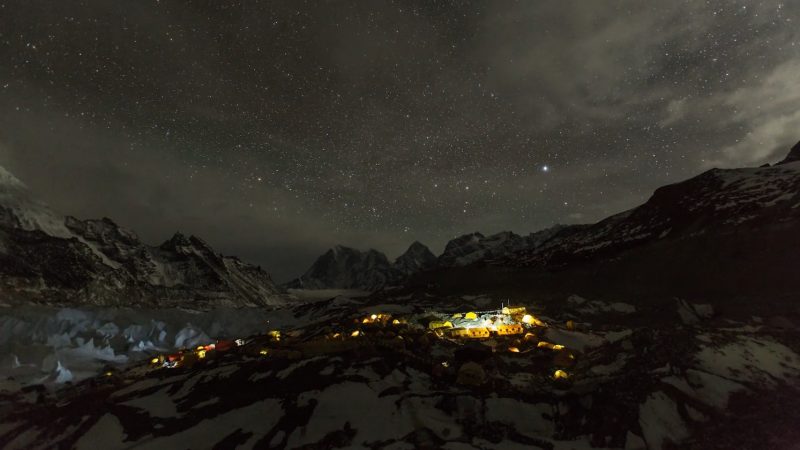 Currently listed as a well-deserved staff pick on Vimeo, the time-lapse oozes with the love and dedication that Saikaly has shown on Mount Everest.

Want to shoot a time-lapse of your own? Then check out our How to Shoot a Day to Night Time-lapse video!