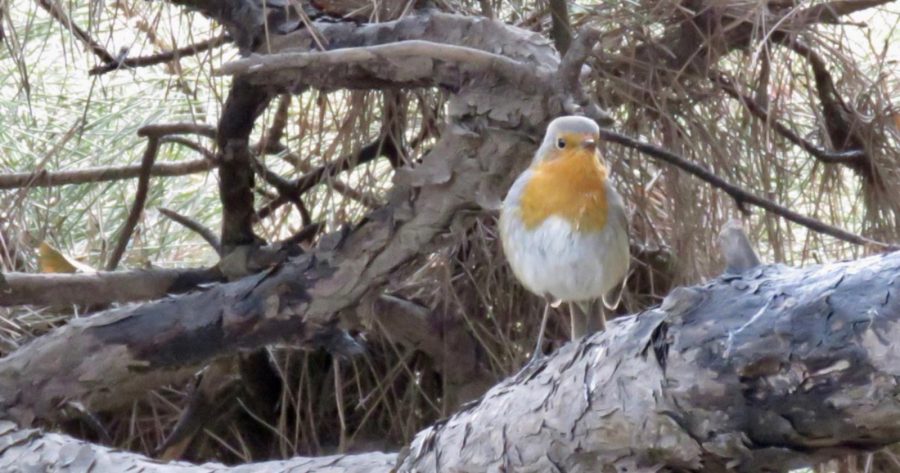 Whilst a robin’s red breast may be a common sight as it sings from the wintry garden hedges in Europe, but they are a rarity in other parts of the world – especially China.

So, when one particularly adventurous individual decided to park up in the grounds of Beijing Zoo, a frenzy of photographers, birdwatchers, and local media descended on the wayward bird.

Reported in Bird Guides, the visitor is the “third of its kind” to ever grace the Chinese capital, following one in 2007 and another in 2014. It is believed that over 200 people were there at one time, just to get a glimpse of the fiery-breasted bird, with much chatting and excitement over its unusual appearance. 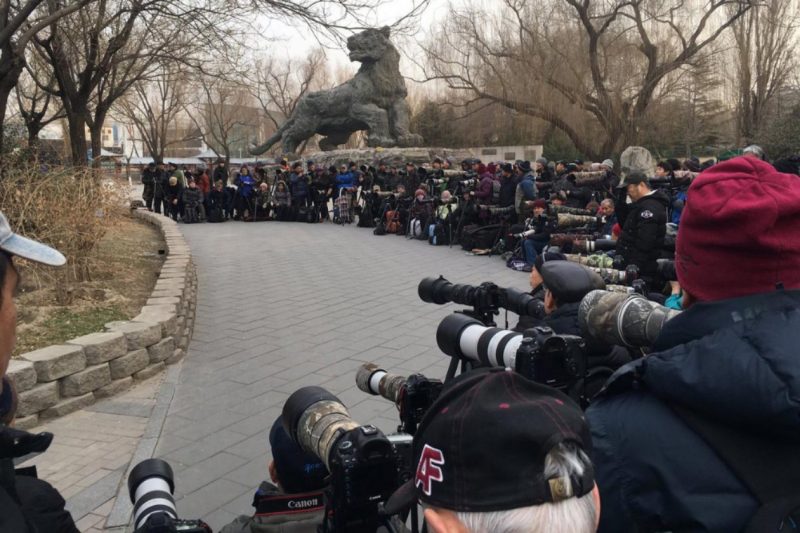 Flitting from some foliage to a mealworm feeding station, the robin has been surrounded by a ring of adoring fans, eager to get a photograph of the bird before it journeys further out into the world – resulting in a chorus of “machine gun fire” as shutters snapped away. Due to the noise, it was supposedly impossible to hear the bird’s distinctive song.

Social media and Chinese state television were quick to pick up the story, dubbing the bird a “Brexit refugee,” in reference to the UK’s impending withdrawal from the European Union.

The scene at the site of the EUROPEAN ROBIN in the grounds of the Beijing Zoo this morning. Play with sound for full effect. Please be reassured I took this video from a public path. pic.twitter.com/gFGBsp7Oia

With the Robin declared as Britain’s national bird in a 2015 survey by birdwatcher David Lindo, it is no surprise that they picked this name in the current political climate. However, due to the long range of the bird, it is likely that it came from eastern Europe.

Despite being known as the European Robin, the bird is known to breed as far east as Central Siberia, with sightings in China being extremely rare and typically in the western Xinjiang region. Both previous visits to Beijing by robins have come in winter, as is the case with this particular occasion.