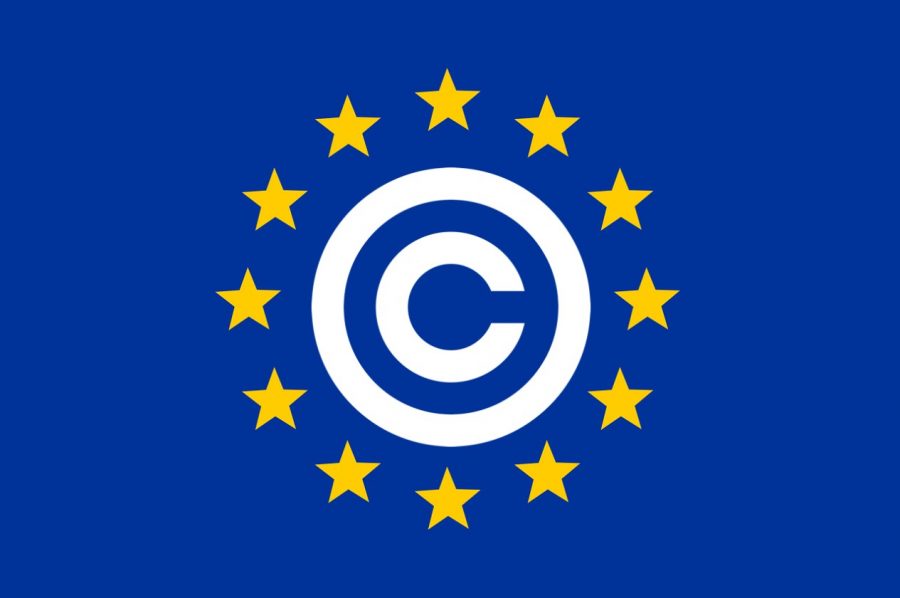 Copyright for images on the internet can be a bit of a grey area, and up until now the jury was very much still out in a number of cases. It can be difficult because many people do not fully understand copyright and what rules apply.

Following the US federal ruling in Virginia where the court decided that copying and using photos from the internet without permission is fair use, an understandable outrage arose within the photography community. This naturally set a dangerous legal precedent, putting professionals at serious risk of losing out by sharing their work on the web.

However, in a recent turn of events, the Court of Justice of the European Union (ECJ) has ruled in favour of the photographer, meaning if you wish to republish someone’s work on the net you must have consent from the creator. The case saw photographer Dirk Renckhoff’s work downloaded from a travel site and used in a school presentation by a student, which was then subsequently republished on the school’s website – all without his approval.

Upon realising this, Renckhoff sued the city of Waltrop and North Rhine-Westphalia for copyright infringement, pursuing €400 in damages. Taken to court, the matter then reached the ECJ which ruled in Renckhoff’s favour.

“The posting on a website of a photograph that was freely accessible on another website with the consent of the author requires a new authorization by that author,” stated the court. 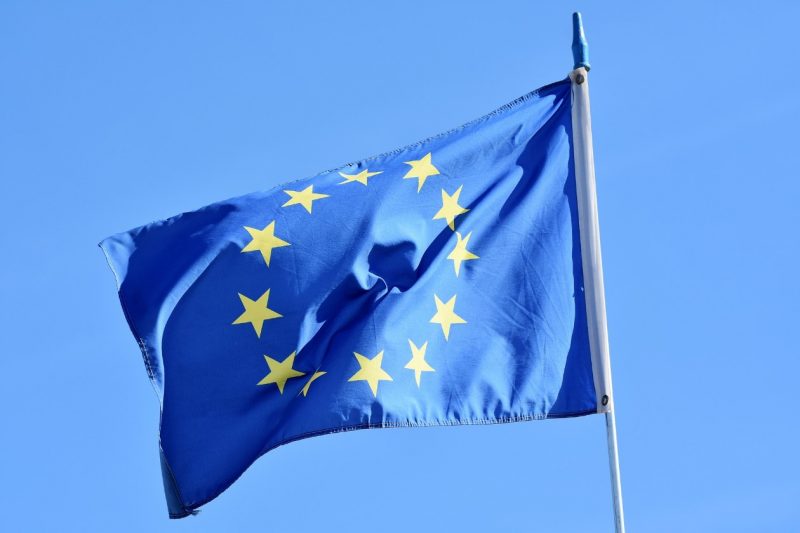 Therefore, if your country now lies within the EU, a legal precedent has been established to protect your intellectual property rights online as a photographer. Although the details of the case are relatively minor, the ruling is hugely significant, and some feel it could introduce a wave of new cases as creators attempt to declare their rights.

“The idea is that we as a society should appreciate and protect copyrighted works. The overall intention of the Commission, European Parliament and the court is to create respect for copyright,” remarked intellectual property lawyer Nils Rauer to Reuters.

Think your photos have been stolen? Then you can read our advice here.