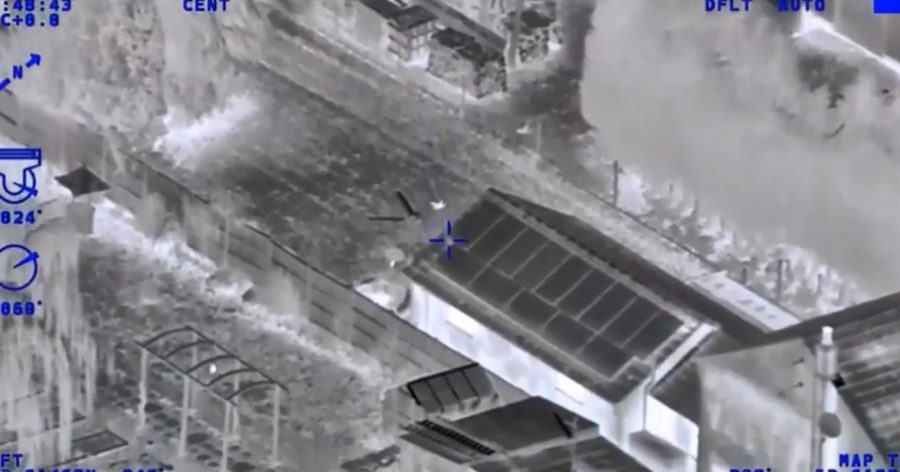 Sergej Miaun is the first person to be prosecuted in the UK for interfering in police operations whilst flying his DJI Phantom 4, as he steered it into the path of an active search helicopter.

Found guilty of making an unsafe drone flight, the 37-year-old man will face fines and court costs of up to £464, whilst also having to relinquish his drone.

Police were in the process of searching for a missing woman along the River Nene in Cambridgeshire, UK, on 9th December 2017. However, the helicopter pilot had to take “evasive action” as Mr Miaun’s drone flew near to the underside of the craft, reports The Independent.

“The problem is we did not know its size or scale and didn’t know what we were dealing with or who was controlling it,” reports police helicopter pilot Captain Lee Holmes.

As they lost sight of the drone, the helicopter was placed under significant danger, forcing the pilot to lift the vehicle higher into the air. After regaining control of the situation, they then tracked the drone to Mr Miaun’s home. 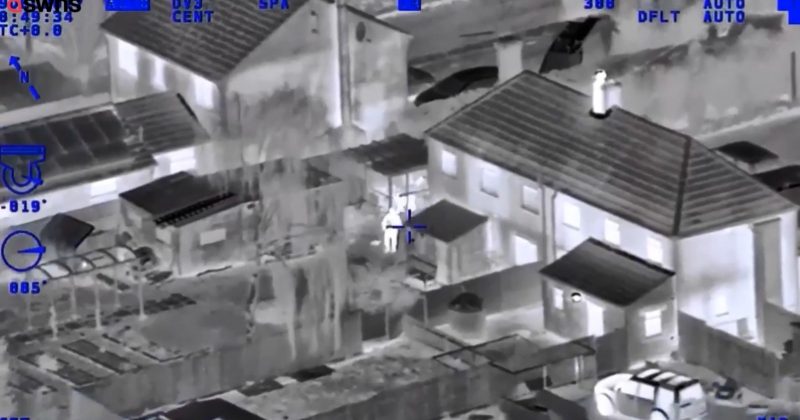 “For five minutes I didn’t know where the drone is. You see in Leicester when it goes wrong – it’s catastrophic.”

Drone owner Mr Miaun claims that his craft was never more than 420m away from his home, but court examination of the flight path reveals this was not the case.

He further said that he had driven the drone out to the A47 – a road close to the river – in order to investigate police lights where he thought there could have been an accident.

“It was a safe distance. If I interrupted the pilot, I apologise for that,” stated Mr Miaun.

However, the court was not satisfied with his defence, considering his actions to be “reckless” and lacking consideration for the “possible serious consequences” that could have arisen.

Following the decision, officials have sent out warnings to other drone owners, reminding them to operate their crafts within the law to avoid endangering the lives and property of others.

“This court case should send a clear message to anyone who owns or flies a drone that doing so recklessly is breaking the law and they could face a criminal prosecution,” remarked Liz Sugg, minister for aviation at Department of Transport.