Drone Laws: What You Can & Can’t Do 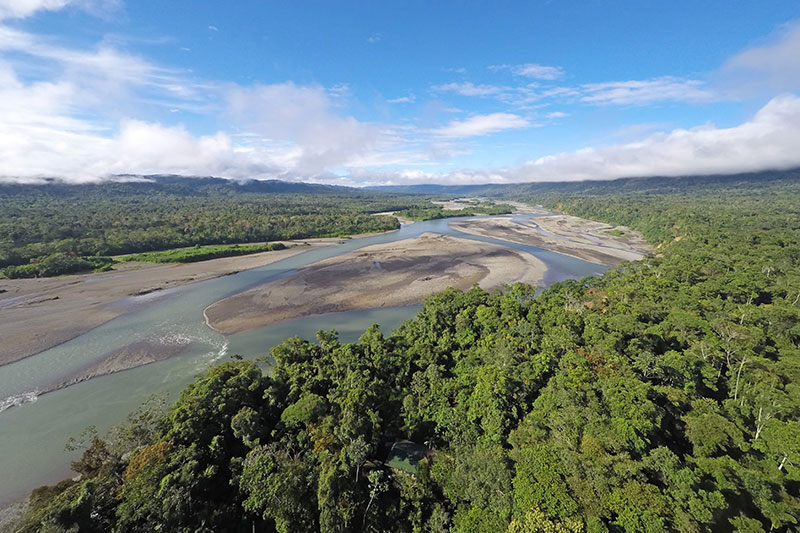 Home » Equipment » Tutorials » Drone Laws: What You Can & Can’t Do

Camera drones are becoming increasingly popular and commonplace with more and more people buying their own flying machines. DJI paved the way for consumer drone technology, and there are no signs of it slowing down anytime soon. With more companies jumping aboard the drone-wagon (such as GoPro, who are rumoured to release a drone soon), we’re only going to be seeing more of them. But laws are tightening down on consumer drones, so what does the law say you can and can’t do?

Laws in the UK

In the UK you have a fairly simple set of laws for drone use. You don’t need to be registered or licensed to fly a drone, under the following restrictions:

You also can’t fly commercially. That means you can’t make any money from the images or video taken by your drone, or hire yourself out as a drone operator, without being licensed by the CAA. There is more information on the CAA website, but you can be sure that it isn’t cheap to be licensed.

Laws in the USA

The government in the USA has been rather slow at bringing out official regulations when it comes to flying camera drones. It is now compulsory to register your drone in the USA, but other than that regulations can vary between states. AllDigital has produced an infographic that decodes the mystery.

You can always keep up to date with the latest developments on the FAA website. It’s also worth downloading this useful app for your phone which keeps a map updated with all the no-fly zones.

Laws in Other Countries

The laws around drones are constantly changing from country to country. They’re relatively new technology and governments are working out just how to regulate them. It’s a good idea to check with an embassy before travelling to another country with your drone.

Here’s a horror story for you. I took my drone abroad to Peru, after having checked multiple times with the embassy in London that it would be okay. They said there would be no issues and to go ahead. As soon as I took it through customs, it was impounded at Lima (the capital of Peru) at the airport. Unfortunately for me, I did need permission from a government body based in Lima, but I didn’t have time before my next flight and my Spanish definitely wasn’t good enough. Reluctantly I left it behind, and later managed to acquire permission with the right forms stamped and release it 2 weeks later. The moral of the story is taking drones abroad is never simple, and you should always try your best to find out the laws beforehand, but sometimes complications are unavoidable.