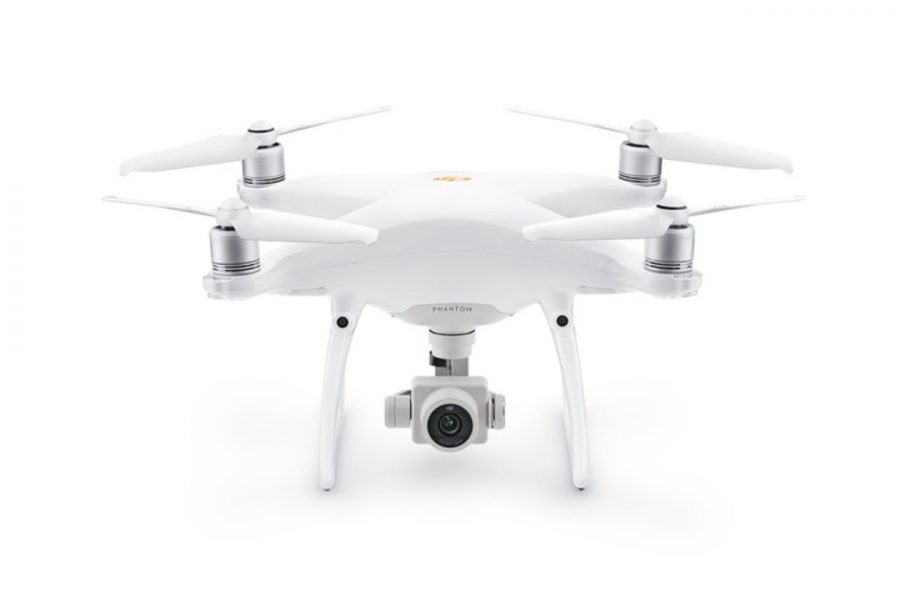 After a torrent of intriguing leaks, Drone manufacturer DJI has just released an all-new quadcopter to join its long list of Phantom drones: the Phantom 4 Pro V2.0.

But on closer inspection the V.20 offers only two major changes from the Phantom 4 Pro: ‘OcuSync’ radio transmission technology, as well as up to 60% quieter flight than regular propellers. 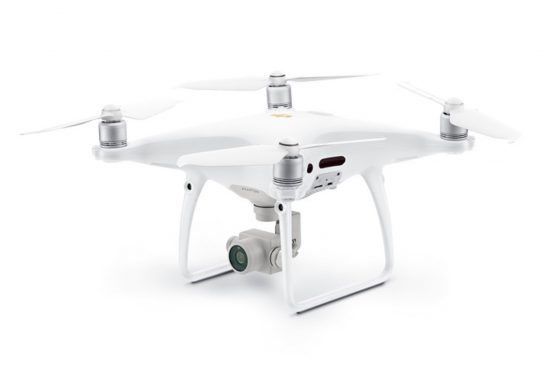 Offering a 7km transmission range and automatic dual-frequency band switching, OcuSync equals Lightbridge technology. However, latency and definition is improved, as well as providing wireless connectivity to DJI Goggles RE. The V2.0’s downlink stream should now be able to display at 1080/30fps, a step-up from the original’s 720/30fps. 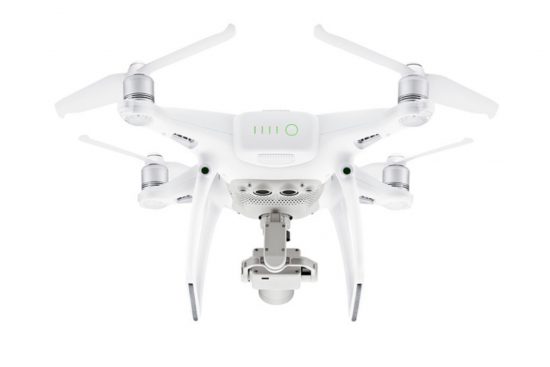 Fitted with brand-new motors and ESCs (electronic speed controllers), in combination with new propellor profiles, the Phantom 4 Pro V2.0 is up to 60% quieter (4dB) than the previous model – a key feature when shooting sensitive wildlife in remote locations.

Another minor upgrade is an increase in the anti-collision sensor’s range. Although the system stays the same, DJI have extended the detection range from 10 metres (30ft) to 30 metres (90ft). 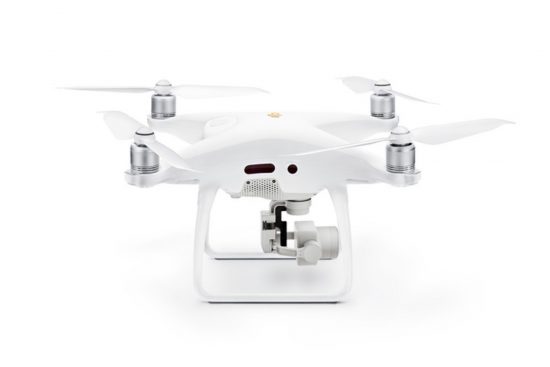 Other than these, the build largely remains the same as the Phantom 4 Pro. This means it still wields a 4K/60fps camera powered by a 1-inch 20MP Exmor R CMOS sensor, capable of taking stills at 14fps in Burst Mode.

Equipped with an  “aerial-optimized” f/2.8 wide-angle lens with a 24mm equivalent focal length, the V2.0 also holds a mechanical shutter with a max speed of 1/2000s. 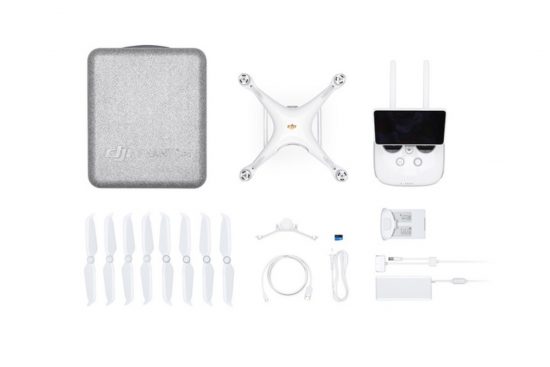 Although there is a slight weight reduction (1375g against 1388g), the general size and shape remains the same. Battery life is also unchanged, with a standard flight time of 25-30 minutes.