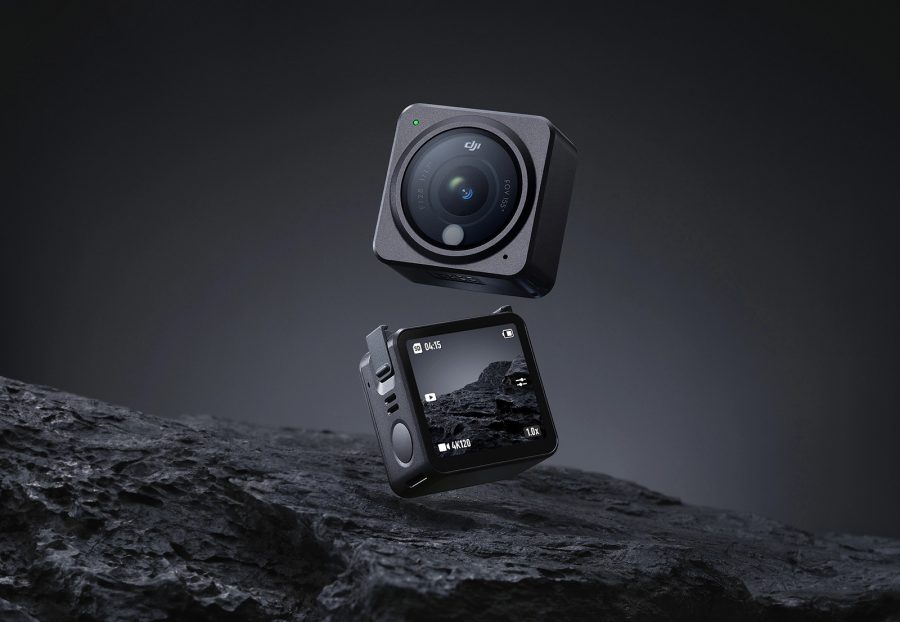 In part two of DJI’s 3 part announcement, the Chinese drone giant has unveiled its latest product: the Action 2. This is a tiny, versatile, modular action camera that is capable of 4K120 video and 12-megapixel stills.

As a powerful, waterproof action camera that weighs in at a minuscule 56g, with new colour science and a plethora of useful accessories, the Action 2 promises to be a huge upgrade from its predecessor. 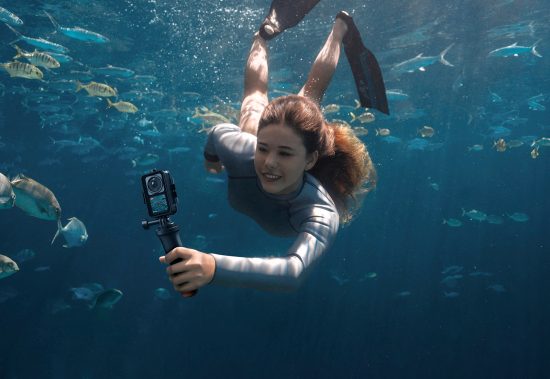 The new camera’s sensor is 1/17-inch and is capable of recording 4k video of up to 120fps, 12-megapixel stills in both RAW and JPEG, and features a super wide-angle 155º field of view.

DJI claims that the camera features a new “colour temperature sensor” that monitors the environment and helps the camera to render accurate colour tones, even in challenging lighting – for example, when underwater. 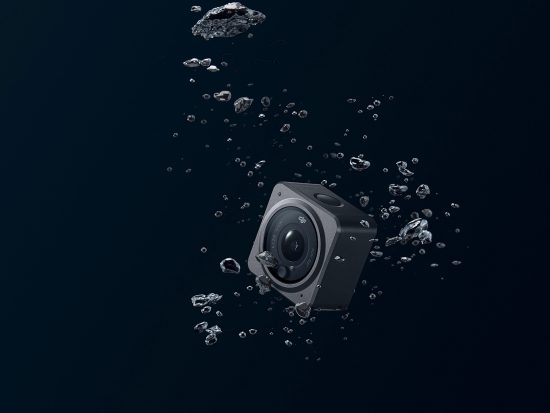 DJI has a wealth of experience in creating camera systems that are as stable as possible. The Action 2 uses DJI’s Rocksteady 2.0 image stabilisation technology, with implementations of brand new technology like DJI’s version of the GoPro horizon lock: “DJI HorizonSteady”.

DJI claims this “maintains a level frame throughout the shot, even during your more dynamic moments”.

The camera also packs a tiny 1.76-inch OLED screen which, as the camera is modular, is detachable. The Action 2 can feature a battery runtime of approximately 70 minutes when being used alone, or 160 minutes when attached to the screen module.

As this camera is primarily designed to be used for video, DJI has developed it and its accessories with vloggers in mind.

Each module has an internal microphone, and DJI has developed a clip-able wireless microphone system (similar to the Rode Wireless Go II) that can be connected to the camera for clear high-quality audio when required. 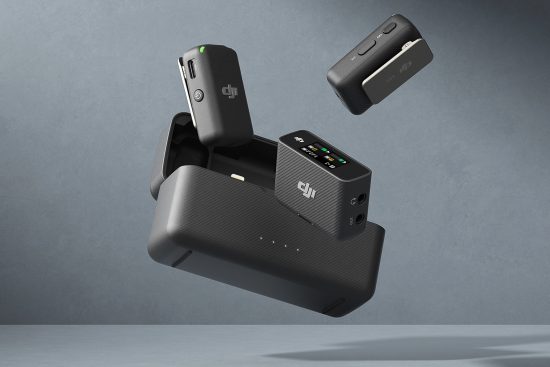 DJI has designed the Action 2 to be as versatile as possible, packing in a variety of new and improved shooting modes, including: 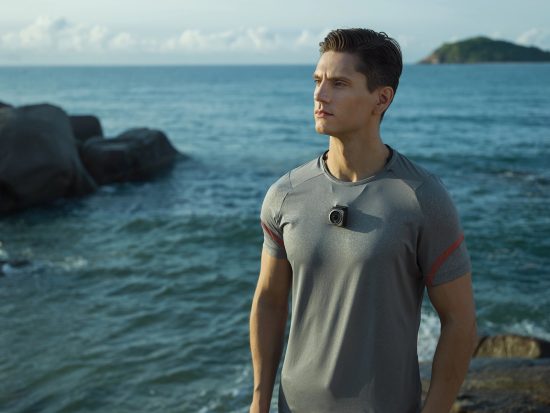 Although the camera can be controlled via the touch screen, it functions best when connected to the DJI Mimo app.

This includes an intuitive AI editor, which automatically selects epic captured moments and cuts them together with seamless transitions and music, meaning that users on the move can effortlessly cut together sharable videos for social media. 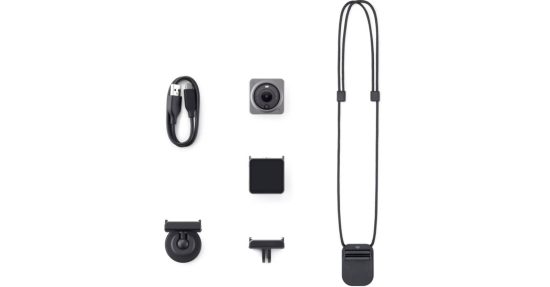 DJI has created a range of accessories to help users maximise the usability of the new Action 2 camera. Some accessories included in the list are similar to GoPro accessory pack essentials, like body and head mounts, while others are more advanced lens adapters.

Other Action 2 accessories are sold separately via the DJI website.