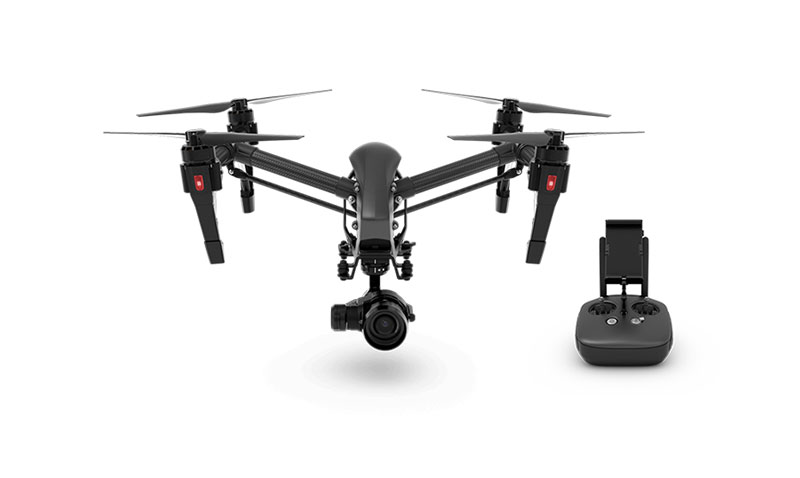 DJI have already started 2016 with a bang, celebrating their 10 year anniversary with the release of two new drones. There is an addition to both the Phantom and Inspire range, with the latter being only a stylistic adjustment.

DJI has announced the DJI Phantom 3 4K – a 4K Wi-Fi edition of DJI’s popular Phantom 3 Series and their most accessible 4K aerial camera to date. 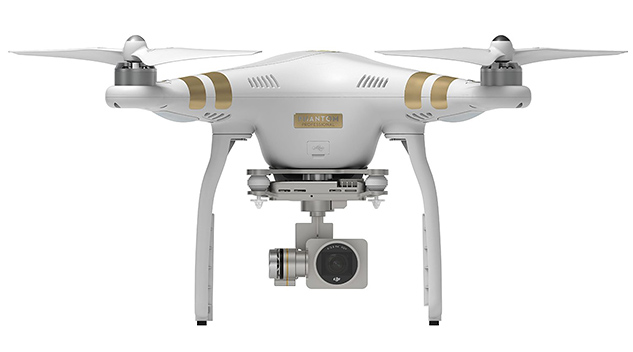 The newest model in DJI’s Phantom 3 flagship drone and combines the best from previous Phantom models with the most-popular features of more advanced models, all for the best price. The Phantom 3 4K comes with an integrated, gimbal-stabilized 4K camera, ultrasonic sensors and has remote-control buttons for playback, video recording and camera shutter. The Phantom 3 4K will stay aloft for 25 minutes.

Frame rates and video resolutions are as follows:

The key attraction with this new release is its wi-fi based control system, bringing its price down to just $799. Compare that to the Phantom 3 Professional, which is capable of the same video resolution and frame rate, for $1600.

The DJI Phantom 4K is available from Adorama and B&H Photo.

In response to popular demand from the professional filmmaker community, DJI introduces a stylistic change in its Inspire line of drones. The Inspire 1 Pro Black comes with a shell, controller, and battery in high-quality matte black. It comes equipped with DJI’s best-in-class Micro Four Thirds camera, the Zenmuse X5. The original Inspire 1 Pro, with a white shell, battery case and controller, will continue to be sold alongside the new model.

The Inspire 1 Pro Black Edition will initially be available to customers in all regions except Japan, Korea, Taiwan, Australia, New Zealand, United Kingdom and Ireland. It will be available at DJI dealers before launching on the DJI online store.