DJI Matrice Drones are Falling From the Sky 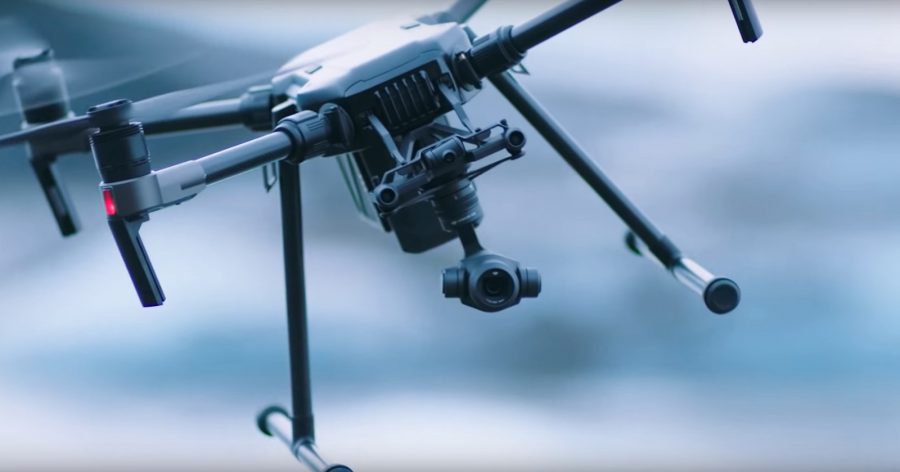 Is it a bird.? Is it a plane? No, it’s a DJI Matrice 200 losing power and plummeting from the sky.

Featuring on BBC News, reports of police drones having to be grounded during flight have surfaced causing a controversy for the Chinese drone manufacturers.

A police drone “experienced an in-flight issue” forcing it to land on the roof of a commercial property. Officials from the Civil Aviation Authority then issued a warning of drones unexpectedly losing power during flight, resulting in the aircraft “falling directly to the ground”. 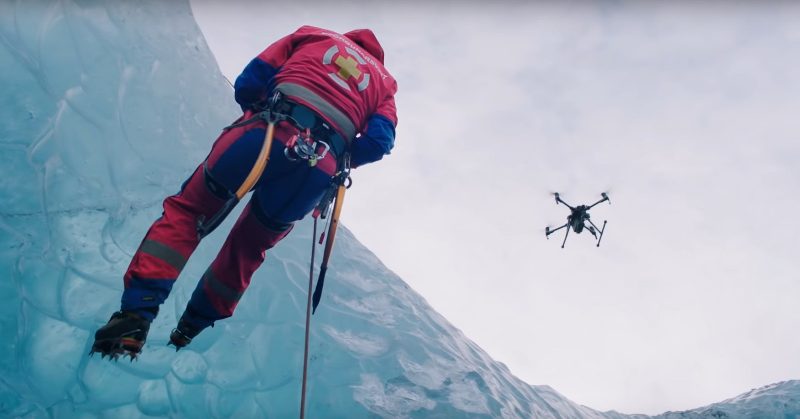 The fault was first reported by West Midlands Police, who are now refusing to fly the DJI Matrice drone again unless the CAA and industry experts could prove it is no longer a danger. This was then followed by confirmation of similar issues by several other police forces across the UK.

Used primarily for public safety and counter-terrorism initiatives, the Matrice 200 drone is favoured due to its operability in windy and rainy conditions.

DJI immediately put out a statement announcing a review of power issues with the M200 Series drones, advising users to update the firmware for their aircraft and batteries to guarantee a safe flight.

Following that, the company released another notice yesterday, advising customers to “fly with caution” when using TB50 and TB55 batteries.

“DJI is investigating reports that a small number of TB50 and TB55 batteries have shown incorrect  power levels that have led to loss of power mid-flight.”

They are also working on a firmware update that will supposedly improve flight safety for the problem drones. DJI further advise drone pilots to follow all regulations regarding flight to reduce the risk of injury or damage from a power failure.

Flying over people or property is strongly discouraged, whilst customers performing “non-essential operations” are advised not to fly at all until further information is provided. They also suggest landing with at least 30% of charge left.

For more information visit DJI’s website, and be sure to fly safe in the meantime.