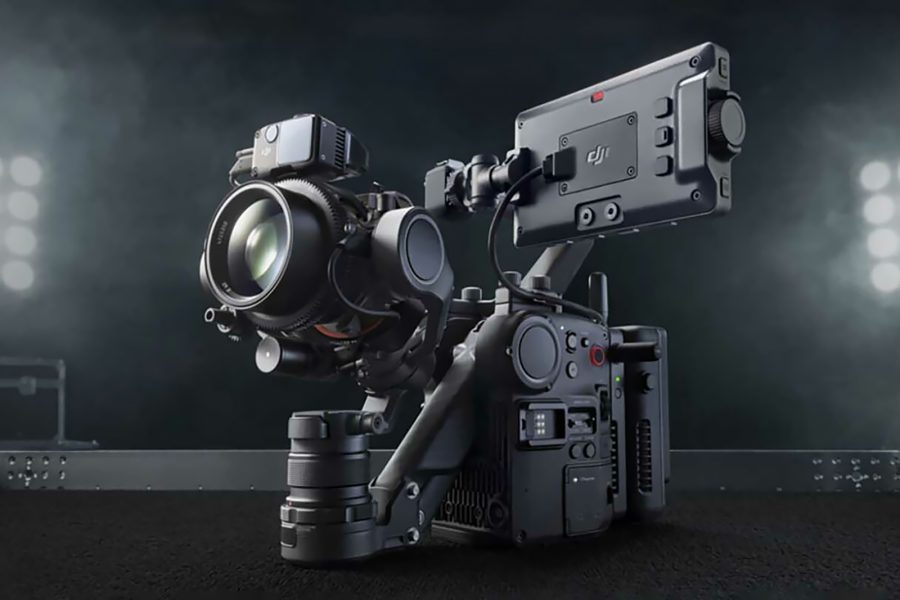 DJI has unveiled its entry to the cinema camera market: the Ronin 4D. It is an all-in-one cinema camera with a built-in 4-axis stabiliser, full-frame sensor, ProRes Raw capabilities, LiDAR focusing, and shoots up to 8K resolution.

The camera is a Zenmuse X9 – DJI’s new full-frame system that can be purchased in either 6K or 8K models. Both are capable of recording Apple ProRes 422, ProRes RAW, or compressed H.264 codecs. The 8K version is capable of shooting offspeed at 75fps, while the 6K version maxes out at 60fps while at full resolution. Both versions are capable of 4K 120fps. 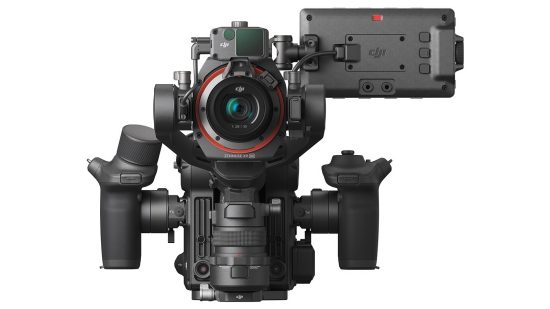 Both resolution sensors utilise a dual native ISO of 800 and 5000 for quality low light performance with minimal image noise. The camera packs a 9-stop internal ND filter, which has become a highly desired addition in “run and gun” camera systems like the Sony FX6.

DJI claims that the camera will deliver 14+ stops of dynamic range, but these claims are often hard to replicate in real-world testing so it will be interesting to see what users report as the camera is tested by more people. 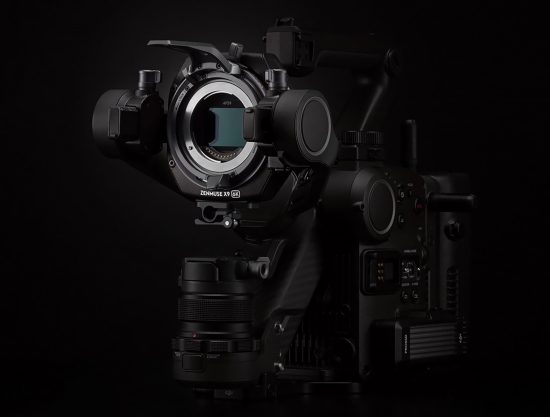 The X9 will be compatible with a number of lens mounts, including DJI DL mount, L mount, Leica M mount and Sony E mount. There is speculation that DJI will develop RF, Z and Leica L mount versions which would maximise the usability of the X9 in the years to come. It can be assumed that the X9 camera will be used on an upcoming (rumoured) Inspire 3 drone.

DJI has released a full list of lenses that are certified as being fully compatible with the X9 which can be found here. 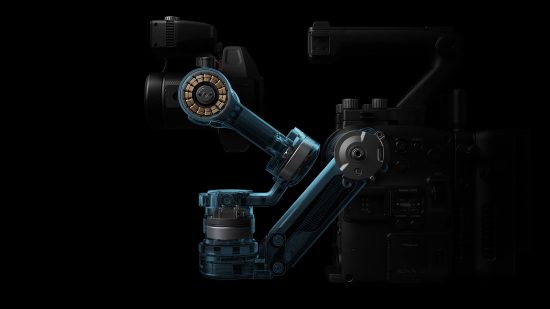 DJI has described the introduction of Z-axis stabilisation as functioning like “a chicken’s neck”, removing vertical camera shake. Such shake is introduced, for example, by walking whilst holding the camera on a shoulder mount.

Online reviewers have already put this to the test on pre-market models by filming while running at full speed and have been capable of showing incredibly smooth results. 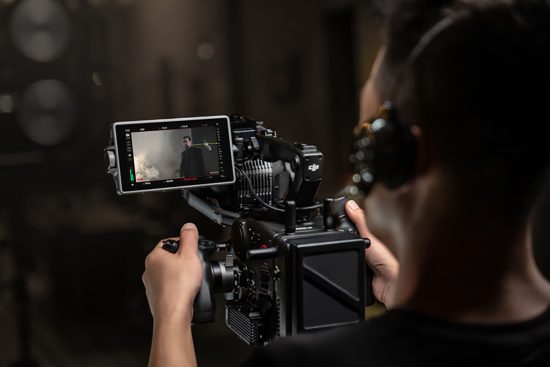 The Ronin 4D uses cutting edge LiDAR technology to measure the distance to a subject rather than traditional AF systems that search for contrast and edges in a scene. DJI promised that this results in fast and reliable AF performance. While the LiDAR AF is reportedly very good, the camera does allow users to switch into a full manual mode or use DJI’s Automated Manual Focus mode in which the camera operator can manually override the AF at any point when necessary.

DJI has transferred much of the technology from its drone and gimbal line-ups to maximise the usability of the Ronin 4D. Notably, that 4D uses O3 Pro image transmission technology that can send output image feeds to remote monitors within a range of 6+ kilometres. This could mean that operators, directors, and crew can monitor footage live even when the camera is being utilised in a system that can often make monitoring difficult, for example when attached to a vehicle or on a cable system. 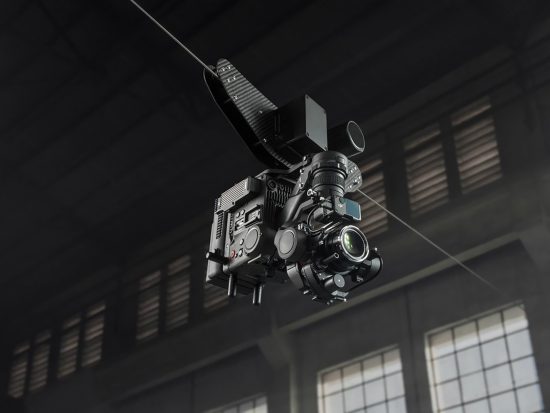 The Ronin 4D offers options for recording. The camera can be purchased with an internal PROSSD (this comes as standard with the 8K version), or external SSDs can be attached. It also supports CFexpress Type-B memory cards.

For those who already use DJI Pro level products, it will be a relief to know that the Ronin 4D is powered by TB50 intelligent batteries. These batteries are also used for the Inspire 2 and Ronin 2, and offer the Ronin 4D approximately 150 minutes of recording time. 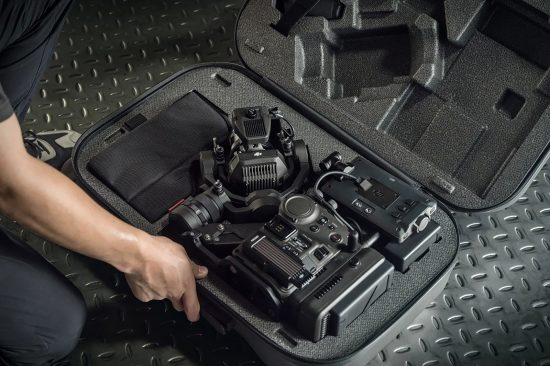