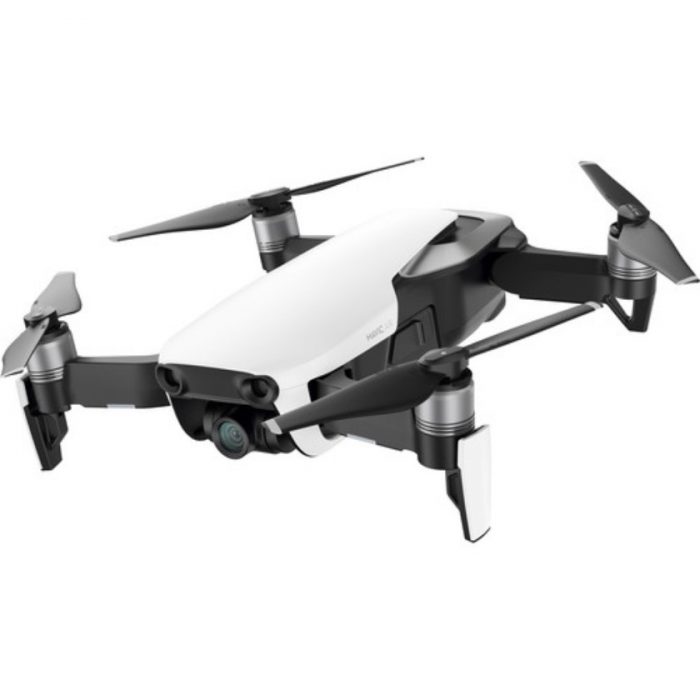 Drone manufacturers DJI are once again generating a-buzz with their latest product announcement: an “ultraportable”, 4K capable drone known as the Mavic Air.

Set somewhere between the DJI’s miniature Spark and the mighty Mavic Pro, the Air is for users looking for more power and performance at an affordable price. 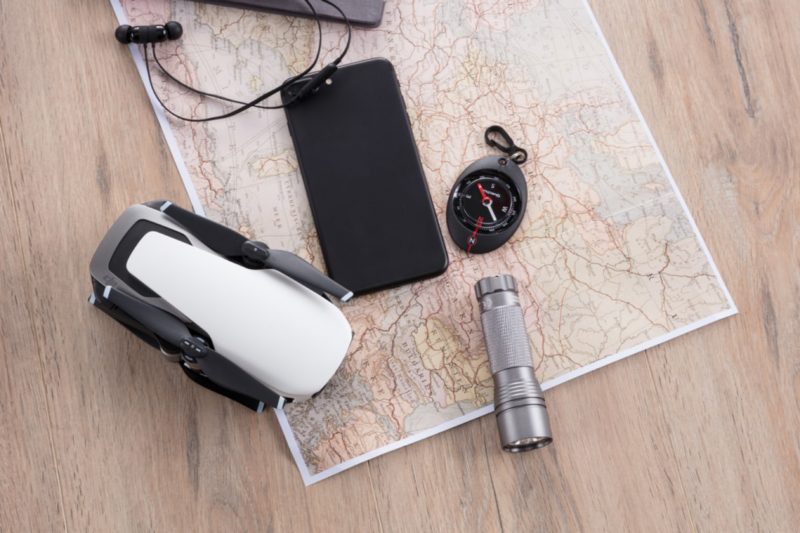 “When DJI introduced the Mavic Pro, it reinvented what a consumer drone could be: powerful, yet portable, accessible, but advanced,” states DJI president Roger Luo. “Today, with the introduction of Mavic Air, we have pushed these attributes to the next level to create our best consumer drone yet.”

Similar in size to a smartphone and completely foldable, the Mavic Air is the most portable DJI drone in existence, weighing in at a mere 430g. 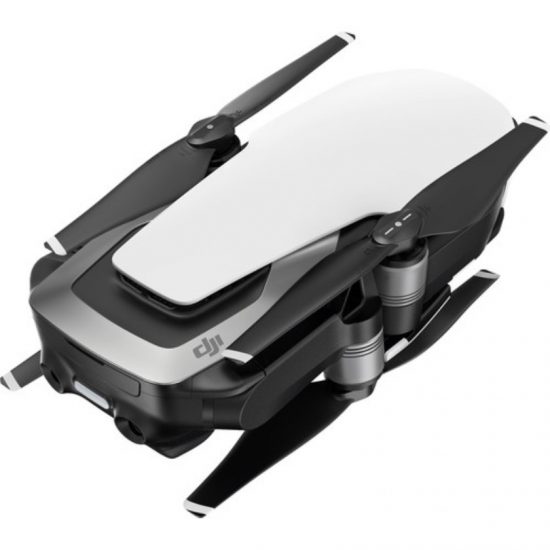 That being said, good things certainly seem to come in small packages with this lightweight drone, as the Mavic Air “inherits the best features” of the Pro, with some improvements to boot.

DJI claim their new image processor, capable of 4K resolution video at up to 30fps and the ability to shoot 32MP panoramics, will surpass previous models.

Slow-motion scenes are now made possible, with the Mavic Air capable of 1080p at 120fps recording.

With a 1/2.3″ CMOS sensor alongside the equivalent of a 24mm F2.8 lens, the Mavic Air can take up to 12MP still images. Employing all-new HDR algorithms, highlights and low-light detail will be preserved across all situations.

For stabilisation in achieving those perfect aerial pictures and videos, a three-axis motorised gimbal is incorporated, improving on the Spark’s two-axis gimbal. 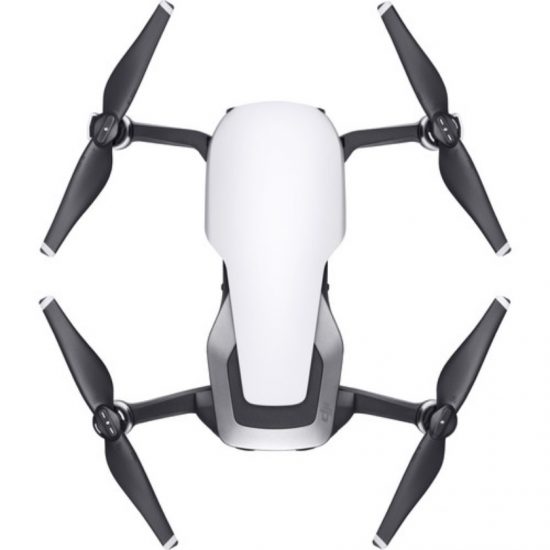 Designed with “the traveler and outdoor enthusiast in mind”, the Mavic is DJI’s first drone to hold 8GB of onboard storage to save images and videos straight to the aircraft whilst out in the field. For trigger happy shooters, a micro SD card slot has been added to add capacity.

Capable of a 21-minute flight time and a 2.5-mile range, the Mavic Air has plenty of potential for enthusiasts and amateurs alike. The Air can also fly up to heights of 16,404 ft (5,000 m) above sea level, with stable flight in windy conditions up to 22 mph (36 kph). 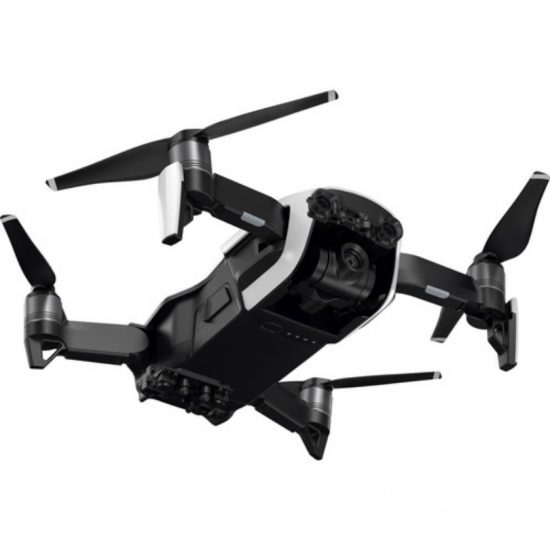 Other key features of the drone include:

At £769, the standard package includes a remote, propellor, guards and case. Also available is the “Fly More” package, that adds additional propellers, 2 extra batteries, and a multi-battery charging hub – priced at £949. 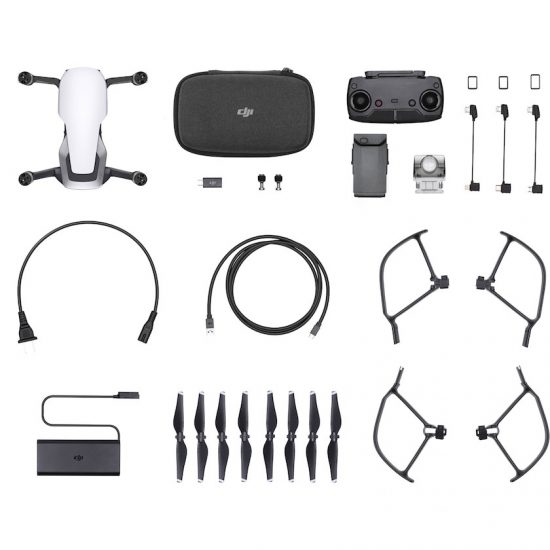