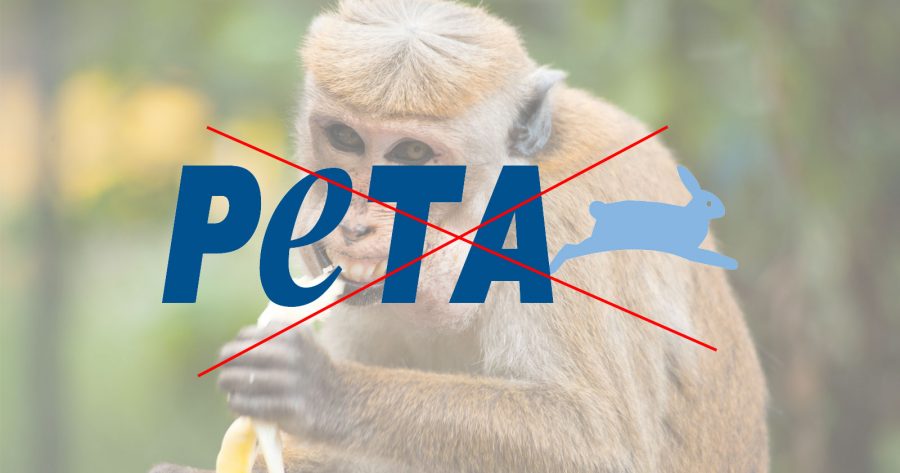 David Slater, the photographer behind the famous ‘Monkey Selfie’ photo, has finally won and settled the court case which saw him be “sued by a monkey.”

Slater published the image of the macaque which he captured in the Indonesian jungle back in 2011. The macaque picked up the camera and pressed the shutter, an act which caused life to become almost unbearable for Slater.

Animals rights group PETA decided to sue Slater on the “monkey’s behalf” as the organisation claimed the photograph was copyrighted to the macaque.

Having been released into the public domain on Wikipedia, without authorisation from Slater, the image can be seen all over the world being used by countless companies and individuals.

After a 2 year battle, the case has now been dismissed by US judges in San Francisco after they ruled in Slater’s favour.

However, Slater has agreed to donate 25% of any future revenues to the organisation.

“Peta’s groundbreaking case sparked a massive international discussion about the need to extend fundamental rights to animals for their own sake, not in relation to how they can be exploited by humans,” said Peta lawyer Jeff Kerr to BBC.

A joint-statement between PETA and Slater says that this case “raises important, cutting-edge issues about expanding legal rights for non-human animals.”