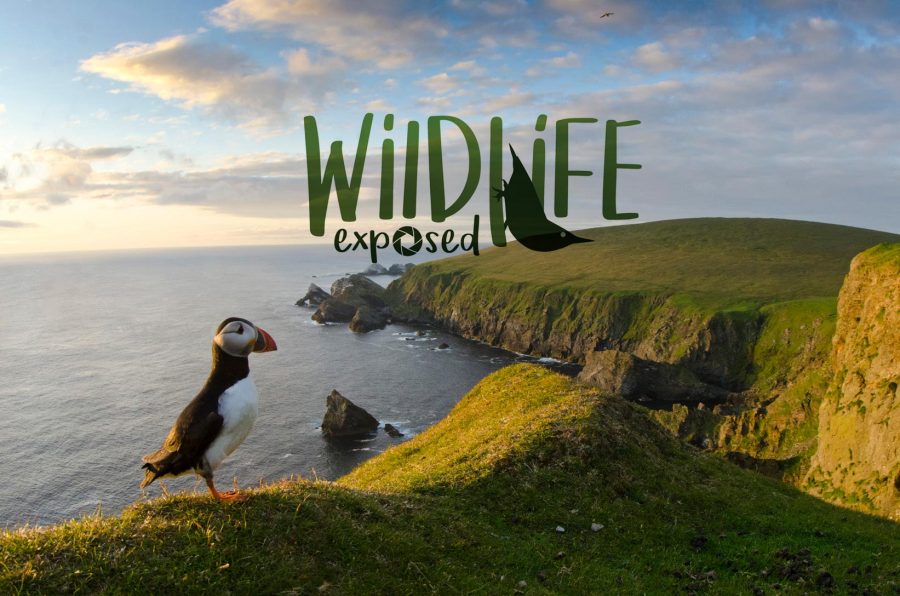 A new crowdfunding campaign has been launched for a proposed new wildlife photography television show. Exploring a different location each week with wildlife photographer Jack Perks, the photographer will be set challenges to get the best shot using everything from the latest DSLRs to smart phones. Challenges include capturing a mood, species, theme or ‘going up against’ a local photographer. Jack covers all aspects of natural history from birds and macro, to landscape and underwater. He will talk with the local people who work with the environment to show how photography is benefiting conservation while divulging simple tips and hints along the way. At the end of each episode the public can vote for their favourite images on social media.

They’ll be starting off in Shetland, the most northern tip of the British Isles and home to an incredible diversity of species. He’ll be following Brydon Thompson of Shetland Nature going after otters and how to photograph them along with talking to Brydon about his experiences of them. Other targets include orcas, red-throated divers and puffins.

Why is this show different?

Wildlife photography is such a popular subject and has little representation on the small screen. The series is really a travel show at its heart with plenty of wildlife and cameras thrown in along the way. The idea is to showcase a different area each episode highlighting the iconic species and landscapes. Jack meets local wildlife photographers and conservationists and explores what really makes them click. They’ll be using social media heavily for the series to reflect a modern day attitude, as there’s so many ways to interact with the audience from Facebook Live, to Twitter and Instagram.

There hasn’t been a wildlife photography show on TV for a while so we are definitely due one, and this show aims to showcase the brilliant wildlife of the UK for the first season. Jack wants to show simple techniques and helpful advice that anyone can put to use in their own work no matter what level they are at.

Affinity, a photo editing software company, are the principal sponsors for this TV pilot. Voted Apple Mac’s app of the year in 2015, they are getting great reviews for editing, enhancing and retouching perfect for a photographer’s workflow.

Other groups lending support are Fotospeed, who offer high quality photographic prints; Opticron, an optical specialist company for bird watching. There will be a small screening at the Attenborough Nature Reserve in Nottingham, which Jack and the rest of the crew will be attending to do a Q&A.

And then there’s you! If you would like to support this ambitious television program, head over to their crowdfunding page for more information.