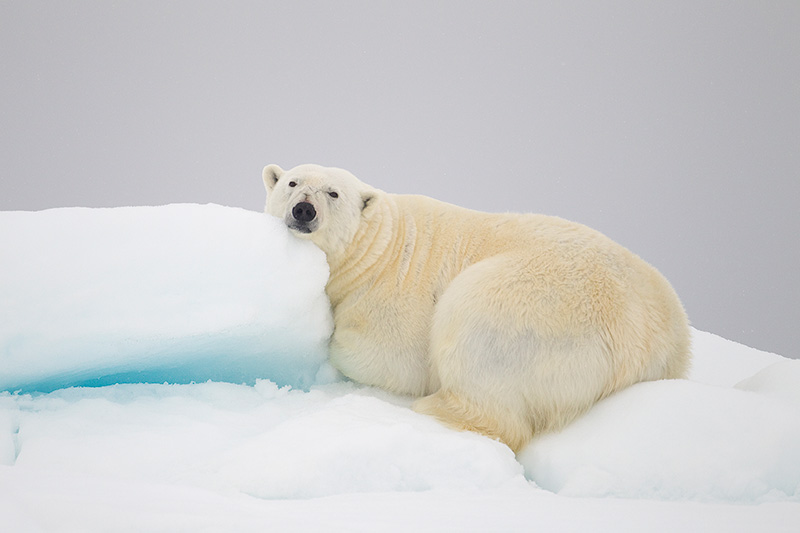 I was never a great fan of Big Cat Diary. Leopards and lions with names and personalities; the dramatisation of their daily struggle for survival and the liberal sprinkling of cute kitten shots designed to pull at our heart strings and draw us in to what was deliberately constructed as a feline soap opera. No, it was all a bit too fluffy for me, a bit nauseating, a bit emotional.

Don’t get me wrong, I know what the BBC was trying to do but for me, it didn’t work. And then came similar productions with bears, elephants and even meerkats taking the place of charismatic feline carnivores. The format was tweaked, the messaging more subtle perhaps, but the intention was nevertheless the same: to exploit the viewer’s emotional vulnerability. It was all a bit lacking in scientific credibility; bereft of what the conservation community would regard as ‘proper education’.

Rather than frown upon those who have less knowledge and try to ‘educate’ them, why not celebrate that they at least feel good seeing a fox, badger or rabbit? It’s our emotions, at least as much as our knowledge, which shape our actions and behaviour.

Back in the summer, I spent some time photographing dolphins in northern Scotland – not from a boat but from the shoreline. I’m constantly flabbergasted by questions such as: “What time do the dolphins arrive”? Or: “Do they come on to the beach to go to sleep”? Or: “Do they only jump out of the water when people are watching”? The people asking those questions however, are just as thrilled to see a dolphin breaching as the more ‘educated’ amongst the onlookers. The shrieks of delight are just as loud, the smiles just as wide. It’s an emotional response to a fantastic wildlife encounter.

I remain a tad sceptical about other species being assigned human characteristics (dolphins don’t smile for example) but absolutely convinced of them having their own. In recognising that a great number of animals, in their own way, experience at least their own version of our feelings, we accept them as equals and are hopefully more inclined to treat them accordingly.

Recognising that our own emotional capacity provides a huge opportunity to deliver important conservation messages, especially beyond the conservation church, is a crucial step in engaging a new audience, one that so far, we’ve largely failed to connect with. I’m more convinced than ever about the role of photography and visual story telling in that process but perhaps rather than lecture our audience, we should strive to exploit one of the key characteristics that makes us human: emotion.

Sitting silently under a gnarled scots pine by a mirror-calm loch at sunset, reflecting the demise of this once vast forest and that not so very long ago, a wild wolf might have passed this way, is something that very often brings me to tears. My relationship with Scotland’s Caledonian forest is almost entirely based on raw emotion and consequently, I now understand much better the motivation behind Big Cat Diary and the like.

I’m still struggling with meerkats however.