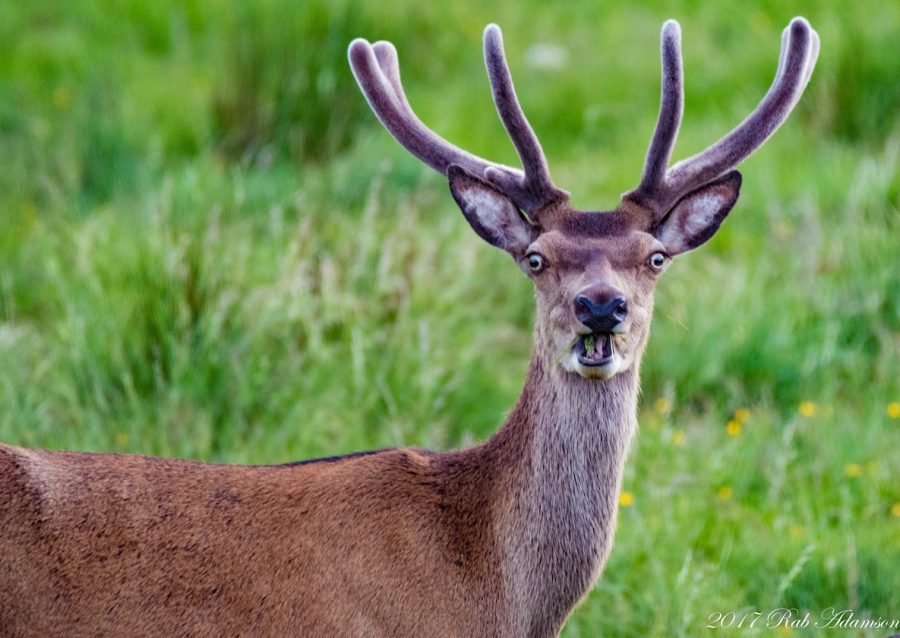 Wildlife can certainly make us feel in awe, or stare in wonder, but sometimes our wild neighbours act in a way that has us howling at their outrageously baffling behaviour. The Comedy Wildlife Photo Awards has returned for another year of animals committing humorous capers across the world, meaning you can get your much needed dose of nature’s best laughs in one place.

The 2018 finalists are certainly not short of hilarious, with the judges narrowing down a selected 41 images from thousands of entries. Finalists include polar bears enjoying a romantic dance on the snow, a squirrel doing the splits, and a face-palming grizzly.

“In just three years this competition has gone from hilarious to utterly ridiculous humour – all provided to us by these fantastic animals,” said co-founder and photographer Tom Sullam.

The overall winner will be announced at an award ceremony on November 15th 2018, and will be named the 2018 Comedy Wildlife Photographer of the Year. They will win a handmade trophy from the Wonder Workshop in Dar es Salaam, Tanzania, along with a one-week safari with Alex Walker’s Serian.

In addition, Affinity Photo will also be sponsoring a brand new award – the Affinity People’s Choice Award. For the award, members of the public can vote on their favourite image, with the winner receiving an iPad. To vote, head over to The Comedy Wildlife Photography Awards website.

Check out a selection of the side-splitting finalist images below!