The announcement of the Canon EOS 5DS was the moment that thousands of Canon users had been waiting for. At last Canon had developed a new camera with enough resolution to finally match, and exceed, the file sizes which their main competitor, Nikon, could deliver. Coupled with this new extreme megapixel count (making the 5DS the highest resolution full frame 35mm based camera on the market), it also offered a new autofocus system matched only in the Canon range by their flagship EOS 1DX model. Keeping in mind that the cost of the 1DX was a cool £5199 at release, the £2999 RRP of the 5DS almost makes it look like a bargain.

Personally, the improved AF system was probably of more interest than having a camera that could shoot 50MP files. I actually had a few reservations regarding the high pixel count, with low light performance being my main concern. Up until now my main workhorse had been the EOS 6D, a camera which really shines in low light / high ISO situations. I knew from the start that the chances of the 5DS being as good were extremely slim.

A 100% crop from the above image shows the detail available with this camera: 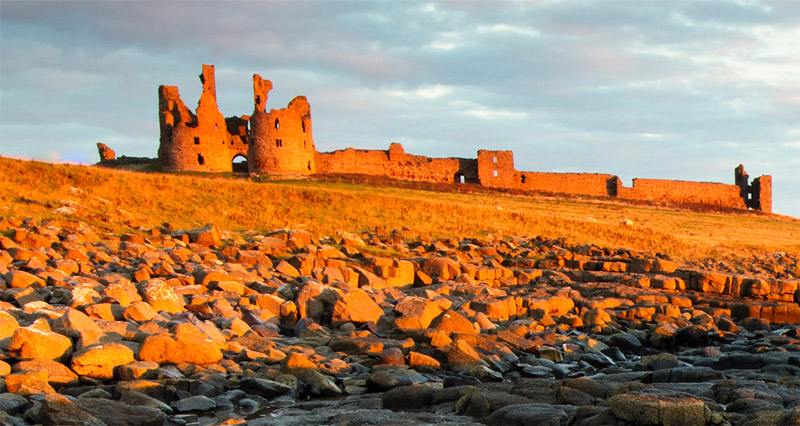 Having used a couple of 5D models, including the classic 12 MP version as well as the ground breaking 21 MP 5D MK2, I felt right at home with the physical dimensions and feel of the Canon EOS 5DS. Sure, some of the buttons have been repositioned but cosmetically the 5DS is very similar. I imagine that if I had been upgrading from a 5D MK3 that the cosmetic differences would have been even less noticeable. The dual card slot is a welcome addition (although again already a standard with the mark 3) but the main reason why most people consider this camera is really for the new 50 MP sensor. Saying that, I am extremely impressed with the new AF system and I am sure that it would be a huge bonus for the nature photographer looking for an AF system that is not only fast but, perhaps more importantly, very accurate.

It is once you start to dive into the menu functions that you really notice the differences in this camera. For example, the AF menu has a plethora of options that enable you to set up the AF system to work exactly how you want it to. This is probably the first ever camera I have owned where I felt the need to actually read the manual before use to ensure that I got the most from the camera in the field.

Compared to the 5D2 and 6D (which up until now was my current workhorse) the 5DS feels very responsive. Autofocus is swift and in general the camera feels very capable. As to be expected, it takes a tad longer to review your images (this is of course a 50 MP sensor which means that the files sizes are larger) but in general the processing power of this camera is great and you don’t feel like you are excessively waiting for the camera to complete its operations.

However, whilst this camera feels great in the hand and is a pleasure to use handheld, it really begins to shine when you mount it on a tripod and slow things down. I don’t think it takes much brainpower to determine the target audience of this camera. The 5DS is a relatively small DSLR with a 50 MP sensor just begging to shoot landscapes.

I have contemplated this question many times and my conclusion is that whilst there is no real need for a 50 MP sensor, there surely cannot be any harm in capturing images with the maximum resolution possible. True, if you are only shooting to look at your photos on your computer monitor then 50 MP is overkill – but to be honest 20MP is probably overkill as well. If you are planning to print your images up to A3 then again 50 MP is probably overkill, although the extra detail offered by this camera cannot really be considered a negative point for prints. For larger prints, the increased resolution is a huge bonus but again, to be honest, modern software such as Photoshop easily allows you to upsize your images without any real degradation in image quality. Of course, all of the above scenarios are based upon you managing to capture your image perfectly in camera without any need to crop. This is where the extra pixels can become a real advantage for the nature photographer.

The Power to Crop

The 5DS simply allows you lots of room for excessive crops, and as such the camera has a number of crop modes that are extremely useful. The crop modes are great as they not only allow you to crop the images, but also display a crop mask in the viewfinder that proves to be extremely useful. Whilst the camera will still record the full raw file (including areas outside of the cropped area), upon importing into Lightroom or Adobe Camera Raw the software will detect the crop margins and automatically apply the crop. The great thing about it working like this is that you can actually fine-tune the crop later.

Now, to fully understand why you would want to use a crop mode it probably makes sense to look at the two most common options – 1.3x and 1.6x. For example, if you were using a 200mm f2.8 lens you now have the options of switching to a 260mm or 320mm lens, whilst still keeping the light gathering power of using an f2.8 lens (unlike using a tele-convertor). The resulting image sizes after applying the crop would be 30.5 MP (1.3x) or 19.6 MP (1.6x), which are still very respectable.

Personally, my favourite crop mode is 1:1. The square format had long been reserved for medium format users (although of course Instagram changed that!) so having the option to compose images (with the assistance of a visual mask) whilst retaining a large MP count for the final image is just fantastic.

What are the Disadvantages of a 50 MP Sensor?

So having determined that whilst most of us don’t really need a 50 MP sensor, it is clear to see that the freedom to crop is probably enough of a justification for buying this camera. However, there surely has to be some disadvantages to shooting at such a high resolution. Canon realised that the actual mirror mechanism could cause image degradation by excessive vibrations – so they redesigned it. I honestly have not found mirror slap to cause any kind of issue and I have used this camera handheld extensively for my commercial work (clients love the thought of a 50 MP camera). Regardless of the new mechanism, I suspect that if the camera was firmly mounted on a tripod and the normal procedures undertaken to minimise mirror slap (such as using mirror lock up) then the old mechanism would have still been effective.

I have read numerous blog and forum posts stating that the new sensor simply out resolves the majority of Canon lenses. Again, I have used a number of lenses on the 5DS and whilst there is no denying that the image quality when the lens is coupled with the 24-70 f2.8 mk2 is nothing short of amazing, I have also found that the older design of USM lenses (such as the 20mm 2.8) can also provide excellent results. Perhaps the sensor does out resolve them, but in real world examples it is simply not noticeable.

The short answer is yes – the Canon EOS 5DS is far from being a low light demon. But to put this into context I find it very comparable to my old 5D mark 2. However, the 5D2 only had a 21 MP sensor so that alone is quite impressive. 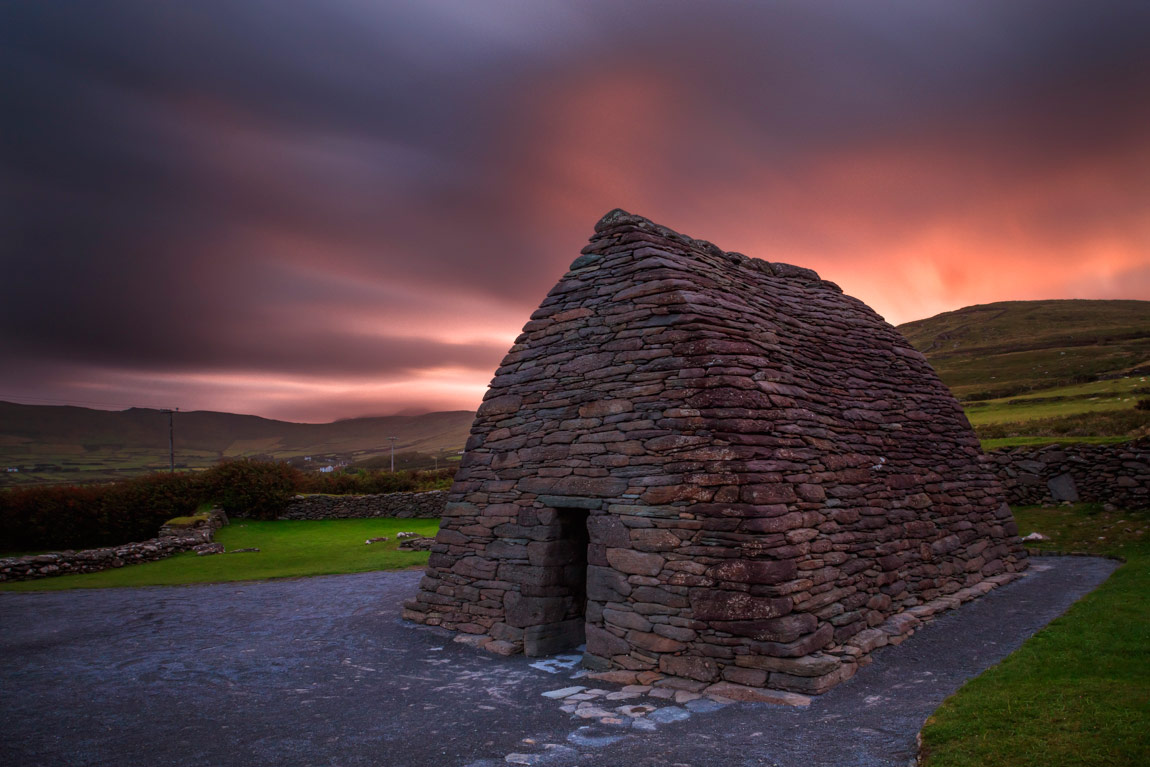 This shot was drastically underexposed and I didn’t really expect to be able to pull it back in post processing. However, as you can see, the dynamic range from the 5DS at the lower ISO settings (ISO 200 in this case) is actually remarkable good. 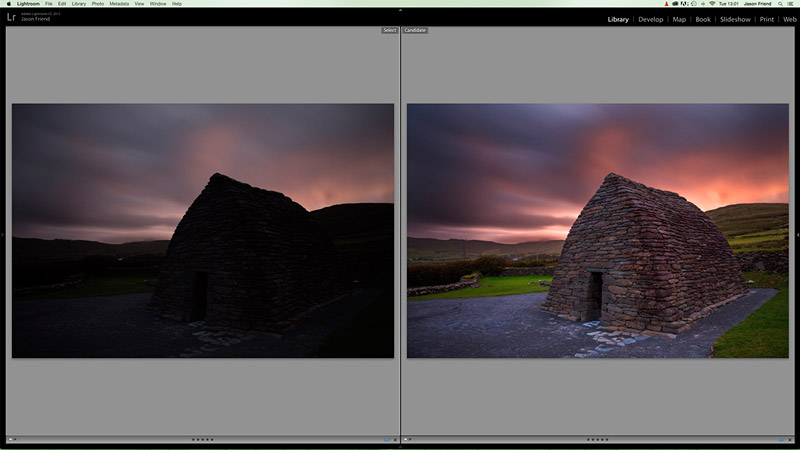 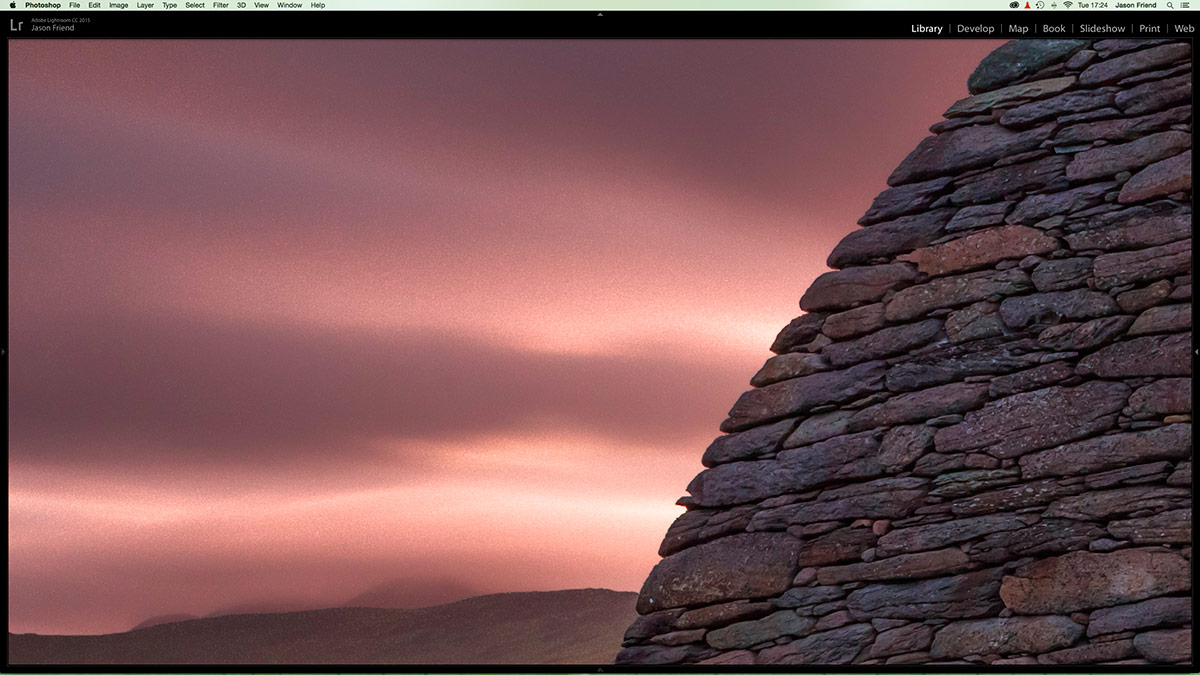 This 100% crop does show that there is some noise evident. However I actually quite like the feel of the noise as it reminds me of film grain. So whilst the sensor can be noisy if underexposed, it is important that with 50 MP of detail to use, the noise will be virtually invisible.

Now, before we start writing off the 5DS for astrophotography, it has to be remembered that the 5DS is a 50 MP sensor and as such it is recording a great amount of detail. Upon first receiving my 5DS I was extremely disappointed in the high ISO performance compared to my 6D (which happens to be one of the best low light cameras on the market). So I decided to try a simple test where I captured the same shot on both cameras and then resized the 5DS file down to the same resolution as the 6D. Amazingly there was very little difference in the final images. The beauty of downsizing from a 50 MP file is that whilst all of the image detail is retained, the image noise is greatly reduced in actual size. I no longer hesitate to use the camera as ISO 3200 or even 6400 if the light is really poor.

So Should I Buy It?

I think this really depends on how you work and what equipment you already own. If you shoot landscapes and really want to record the most detail possible whilst having the freedom to crop your images then I think the 5DS is an obvious candidate. If you shoot wildlife and regularly carry a vast amount of large telephotos lenses then perhaps the 5DS is not as essential, although who could really complain about having extra resolution at their disposal and the possibility of extending the reach of their lenses? Essentially the 5DS is all about the sensor – and can you ever really have too many pixels? 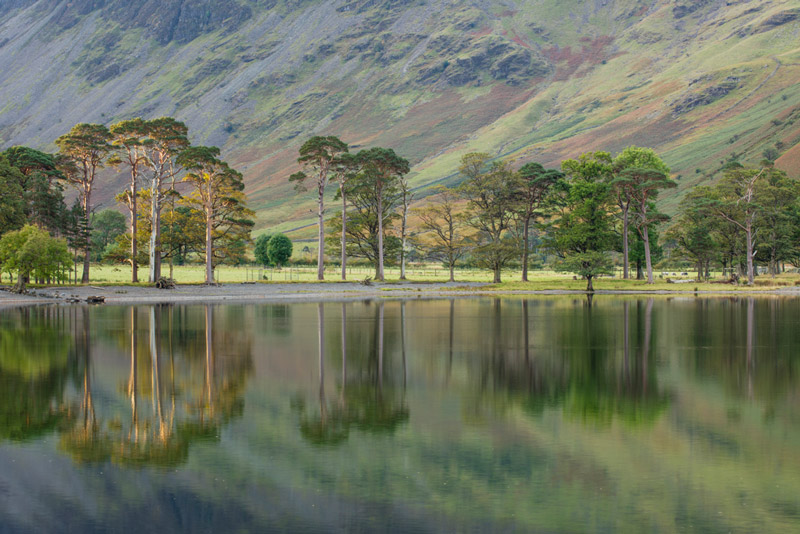 The Canon EOS 5DS is available at the following trusted retailers: