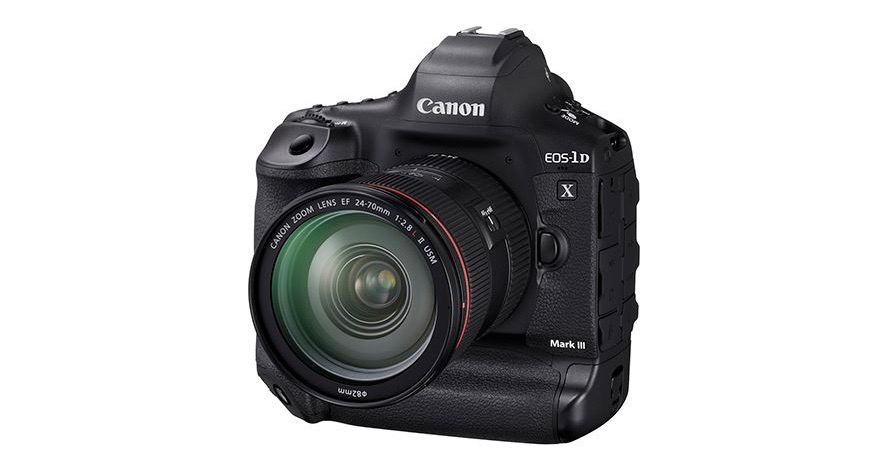 Despite the onslaught of mirrorless developments from most camera manufacturers these days, the DSLR is not dead just yet. The development of the EOS 1D X Mark III DSLR has been officially announced by Canon.

Stepping up speed, power, and usability, the 1D X Mark III is aimed at industry professionals looking to get the perfect shot in a fast-paced world.

“Perfect for sports and wildlife, the flagship DSLR is being developed using feedback from the worldwide community of EOS-1D X and EOS-1D X Mark II photographers, including extensive real-world testing with professional photographers globally,” says Canon.

Canon has created a totally new CMOS sensor and DIGIC processor to power the 1D X Mark III, resulting in higher image quality than previous models, at even greater an ISO range.

Still images can be captured in 10bit, using the High Efficiency Image Format (HEIF) – an advancement on JPEG

In terms of video, 4K resolution is readily available, at 60fps with 10bit Canon Log internal recording. In addition, both stills and video can be captured in raw format. 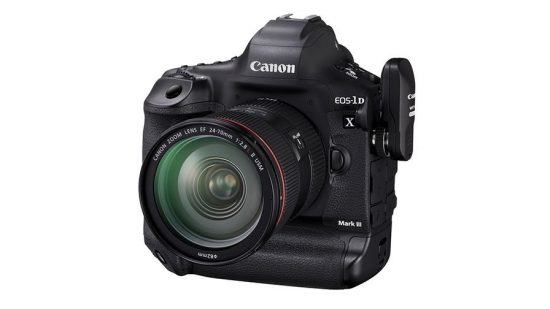 For a camera aimed at professional sports and wildlife photographers, autofocusing is essential and so Canon has integrated a new AF algorithm that “takes subject tracking to a new level” for both Live View and optical shooting.

Dual CFexpress card slots means the 1D X Mark III has five times the raw burst depth of its predecessor, meaning it could potentially shoot up to 170 RAW images at full resolution at 14fps. 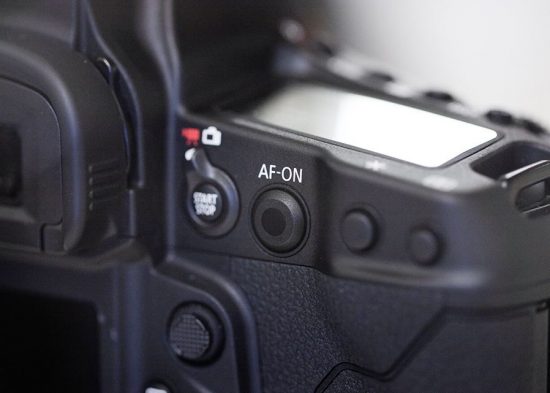 As is expected in all cameras of today, the 1D X Mark III has built in Wi-FI, Bluetooth, and GPS. If you’d prefer to use the built-in Ethernet connection or wireless file transmitter (WFT-E9), then speeds are twice as fast as the previous 1D X Mark II.

In terms of the camera’s actual build, it is protected against harsh conditions through a magnesium alloy body that is weather-sealed from rain, wind, and humidity. Illuminated buttons also exist for use in dark situations, with battery life also seeing a boost.

Full specifications and pricing will be released at a later date. For more, check out Canon’s press release.