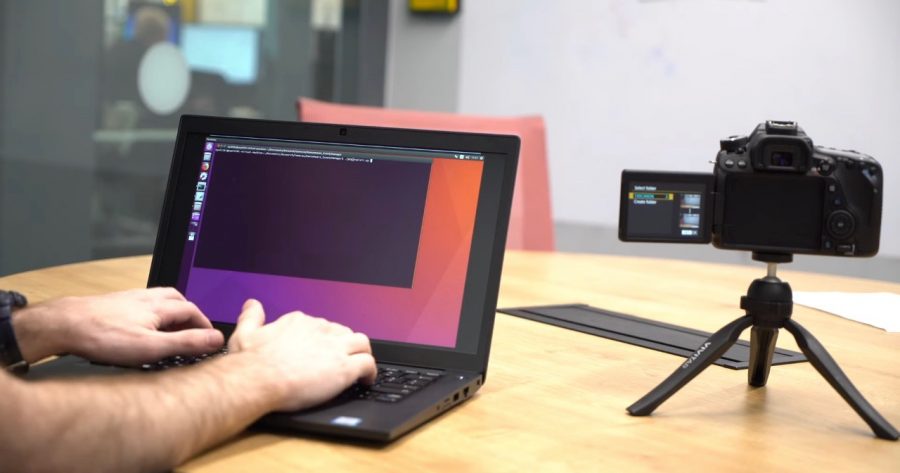 If you’re using a Canon DSLR that is Wi-Fi enabled, then you may be at risk of a ransomware attack – according to a security advisory released by the company earlier today.

The vulnerability was revealed by independent security researchers, Check Point Research, during hacker conference DEF CON 19. The weakness was exploited through Canon’s Picture Transfer Protocol (PTP), which the researchers showed could allow hackers to remotely access your DSLR camera and install ransomware without your knowledge.

Demonstrated in the below video, Check Point Research show how they are able to exploit a Canon 80D over Wi-Fi connection.

Working from a laptop, the researcher connects to the camera and installs the ransomware, which causes the LED to flash as the virus is written to the card. Following this, all photos are then encrypted and the camera is locked, and can only be released if the victim agrees to pay a sum of money in exchange via cryptocurrency. 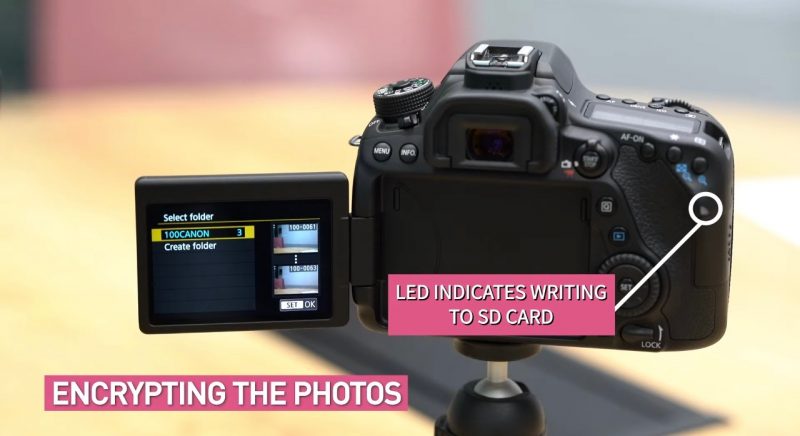 Check Point Research explains the hack in more detail in an associated article, highlighting how the weakness in Canon’s software will not only allow hackers to encrypt the camera, but to introduce other types of malware. As they state, “infecting it with Ransomware is only one of many options.”

The company also warn that whilst Canon was the most convenient target for their demonstration, it’s highly likely that the same security vulnerabilities exist in other brands of DSLR that are Wi-Fi capable. 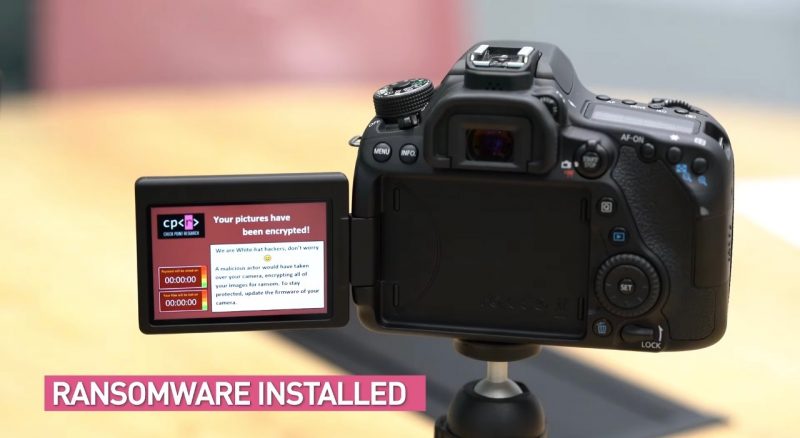 Check Point Research discovered the weakness on March 31st, many months before unveiling it to the public (for obvious reasons). As a result, they have managed to work together with Canon to patch the vulnerabilities – now available in a firmware update for Canon 80D users.

To Canon’s knowledge, there have been no cases of actual hackers exploiting this security weakness, with Canon working relentlessly to ensure all Wi-Fi DSLRs are protected against attacks.

If you have a Wi-Fi-capable DSLR but it hasn’t been updated yet, or a firmware update isn’t currently available, then Canon suggests you: