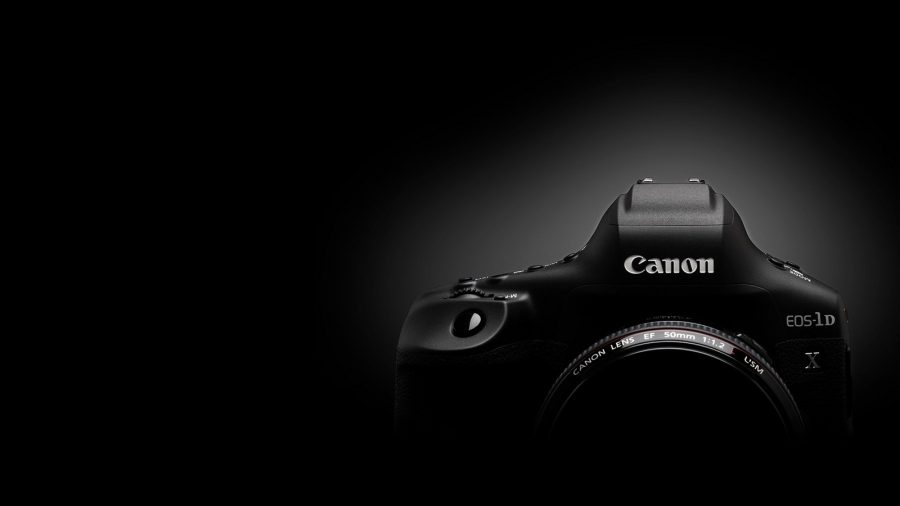 Canon have released a firmware update for the 1DX Mark III that fixes a reported lock-up issue, as well as bringing the addition of 24p recording.

The issue, reported by several Canon users including Hamilton Pytluk (who recorded the below video) back in early March, shows the camera turning off during high-speed bursts and resetting before it could start shooting again.

Only known to happen during continuous shooting, the camera would go to “sleep,” wiping all previous settings before coming back to life and continuing to shoot. Creating huge frustration for sports and action photographers alike, this mishap was a major problem with no obvious remedy until now. 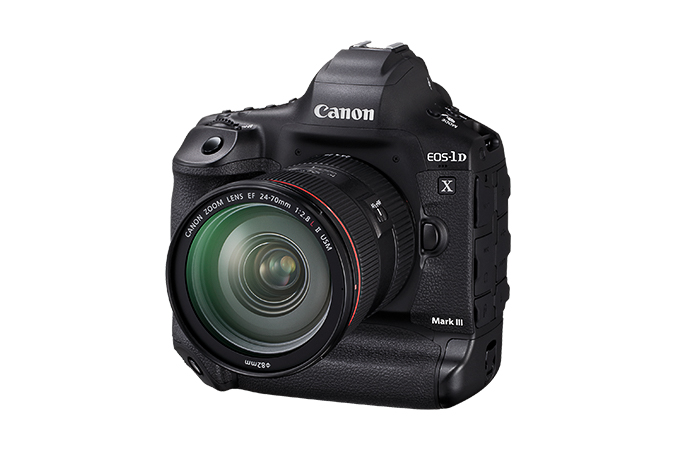 As of this week, Canon stayed true to their promise of a fix and released firmware version 1.1.0 for the Canon 1DX Mark III. The update fixes the problem along with a few minor bugs.

However, the addition of 24p recording in both 4K and Full HD has also been incorporated.

Head over to the Canon Support Website, to download the new firmware update for Canon 1DX Mark III, and read the full service advisory here.