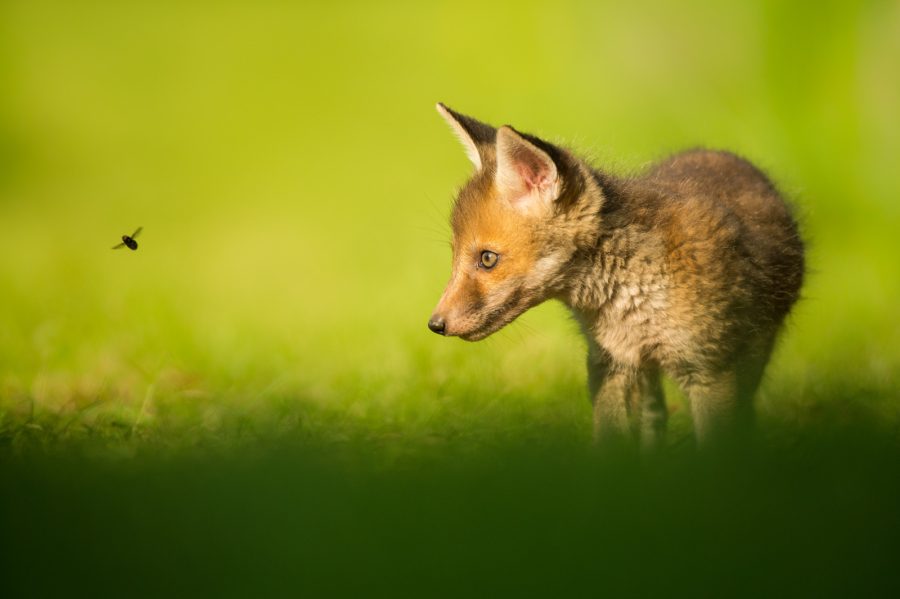 After a two year hiatus, the British Wildlife Photography Awards (BWPA) is back and open for photographers to enter their images celebrating British wildlife and wild spaces.

Founded in 2009, BWPA has grown into a much revered and treasured competition that recognises the talents of photographers practising in the UK, whilst highlighting the wealth and diversity of the UK’s nature.

BWPA took a two year break over the course of the pandemic, and instead turned its focus to touring its retrospective show that featured the previous ten years of BWPA winners.

Now in it’s 11th year, and under new management, the highly acclaimed competition is back and open to entries from photographers of all levels and all nationalities whose photos focus on the UK’s natural world.

Photographers can enter any of the 11 categories open to adults, with those under 17 years of age able to enter the RSPB Young British Wildlife Photographer of the Year competition. From coasts to macro subjects and animal behaviour, there is a category for every photographer.

There is even a video category for cinematographers to show off the best of their work.

The panel of judges include some of Britain’s leading nature photographers who are ready to select the next British Photographer of the Year. This year will no doubt see captivating and beautiful imagery showcasing the best of Britain’s diverse natural heritage.

Winning images will then take part in a touring exhibition that travels around the UK. To be in with a chance of being named the British Wildlife Photographer of the Year, enter the competition here.