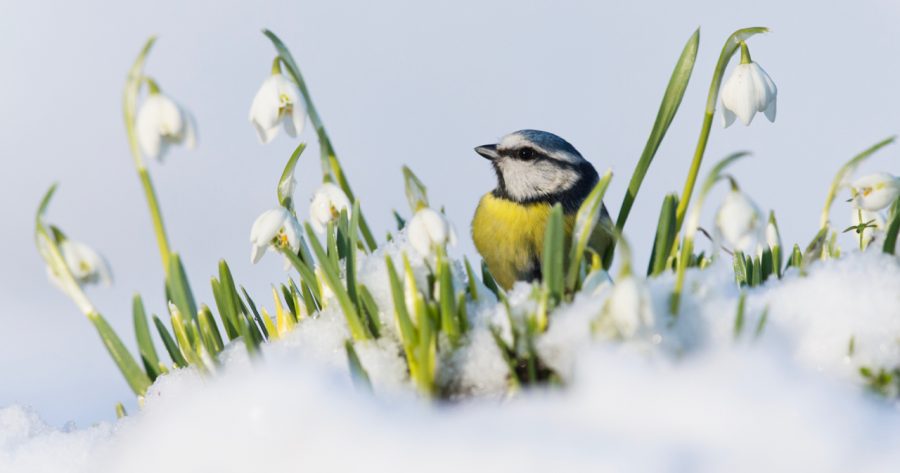 For their relatively small size, the British Isles is home and host to a bounty of amazing wildlife guaranteed to fill any nature lover with awe. Each year, the British Wildlife Photography Awards (BWPA) celebrates this fact by pooling together the very best captures of Britain’s birds, mammals, marine life, and more.

Now in its tenth year, the competition attracts both professional and amateur photographers to showcase their images of British wildlife. Judges had the difficult task of trawling through thousands of fabulous images to award fifteen separate category winners, including two junior categories.

To honour the tenth anniversary, the BWPA focused on British coasts by expanding the Coast and Marine category to include four separate categories.

“Our island nation has an impressive 31,368 kilometres of coastline. We are surrounded by some of the richest seas in the world, teeming with an astonishing abundance and diversity of marine wildlife,” said judge Mark Carwardine. “But we do a shockingly bad job of looking after them. We take out far too many fish and shellfish, often catching them in destructive ways that have devastating impacts on other wildlife, and we use the seas as a dumping ground for an insidious tide of plastic waste and all sorts of other pollution.”

The organisers therefore hope this year’s competition and associated book will help raise awareness of the British coastline, and inspire action to preserve the wildlife living on its wily shores.

This year’s competition winner was Daniel Trim, for his image of an urban grey heron in London. Gazing through a metal grill, the morning light casts an ominous shadow of mesh on the heron, as plastic waste and fallen leaves pool about its legs.

Overall Coast and Marine and Scotland

Winning images will go on an exhibition tour, beginning at the Mall Galleries, London, on Tuesday 17th September until Sunday 22nd September. A full list of galleries featured in the tour can be found here. For more of the commended images, visit the competition website.