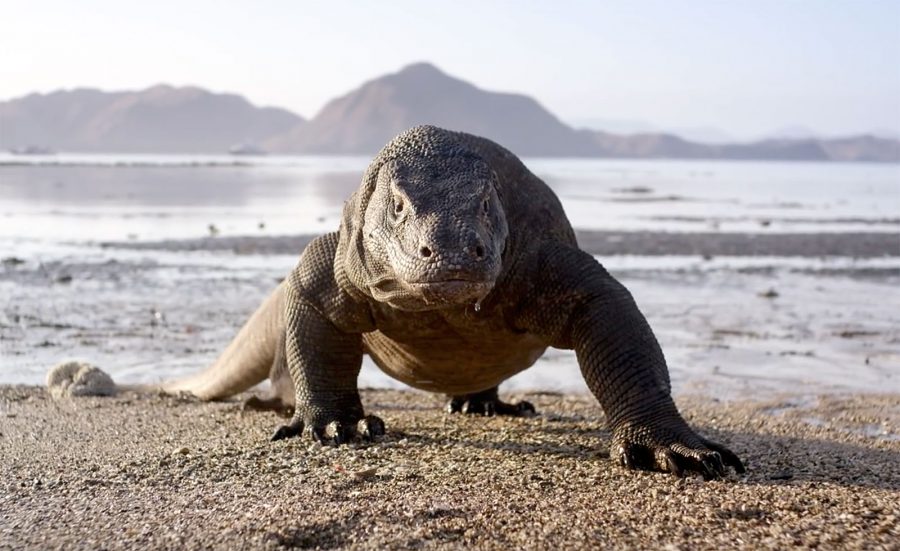 The latest landmark series from the BBC Natural History Unit is coming to our television screens soon. Years in the making, this promises to be a mind-blowing series. The extended trailer is now online, giving us almost 3 minutes of pure wildlife glory to keep us keen until the upcoming release.

The series was announced in 2013, under the title One Planet, which has since been renamed Planet Earth II.

Executive Producer Mike Gunton said “Ten years after Planet Earth first brought the wonders of the natural world to viewers in HD, Planet Earth II is another game-changer. Shot in Ultra High Definition, the epic scale and ambition of this series is second to none. It will be a truly immersive experience, providing audiences with a unique perspective on the most extraordinary places and animals on our planet.”

And if you are not excited enough already, it features an original score by legendary composer Hans Zimmer.