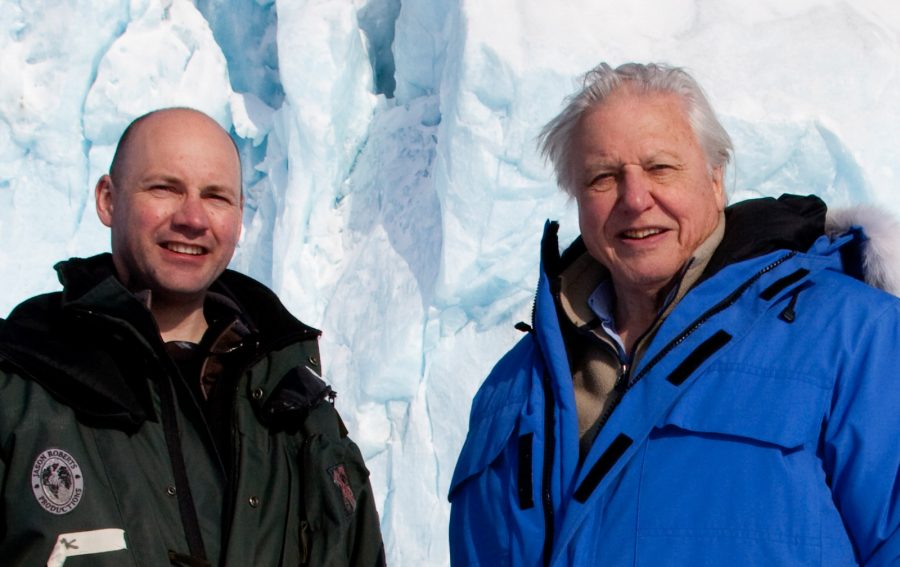 The BBC are to retire their hugely popular natural history documentaries once Sir David Attenborough decides to call it a day, Nature TTL has learned.

The next series of Blue Planet II will be the last natural history documentary that the BBC will show, a BBC NHU producer (who wished to remain anonymous) has revealed.

Sir David Attenborough is reluctant to commit to a new contract, and previous attempts at finding new narrators have gone poorly. After being outbid for The Great British Bake Off, a steady decline in sports coverage, and the eventual the closing of an entire channel, not renewing their natural history series seems like an odd decision for the BBC Natural History Unit.

“It’s hard for us to replace Attenborough,” one BBC executive admitted, “but even harder to find new animals to film. Attenborough’s deep and sensual voice has been hiding poor cinematography for years. We’ve essentially been playing webcam footage of a local farm for the past decade, but everyone has been too distracted by Sir David’s voice.”

Fans are understandably furious, with many venting anger through social media. “Where will it be socially acceptable for me to watch two animals having it off now?” asked @Topgear420, a sentiment echoed across the internet.

When pressed on what might replace the series, the executive shrugged, apparently nonplussed.

‘We can’t even show repeats – we lost the rights to those as well. They’ll be shown on UKTV Gold instead, weekends at 11am.’

This was our April Fool’s post for 2017. This is not a factual news story – it’s a satire piece! 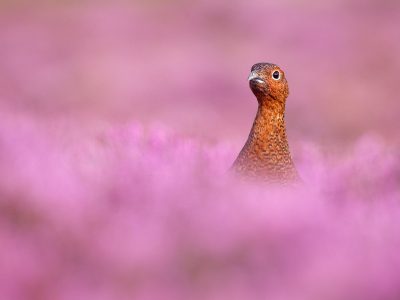